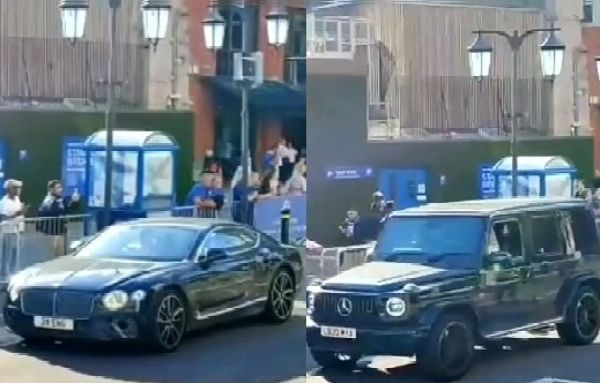 Check out the footage of Chelsea FC players leaving Stamford Bridge in their luxury cars after their first victory of the season. 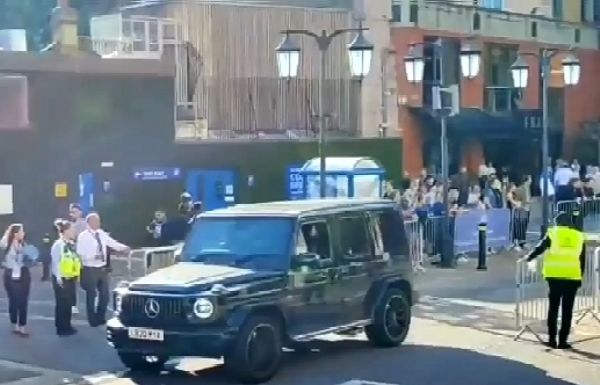 It’s two wins for Chelsea FC from their first two games of the new premiership season. The European Champion had comfortable wins against London rivals Crystal Palace and Arsenal FC, two victories that shot the 2021 Champions League winner to the top of the premier league table.

Footage of Chelsea players going home in their luxury cars after defeating Crystal Palace was captured and shared by a fan on the social media pages.

Just like you would expect, the player’s impressive cars leaving the Stamford Bridge was a sight to behold, sending Chelsea fans into a frenzy. 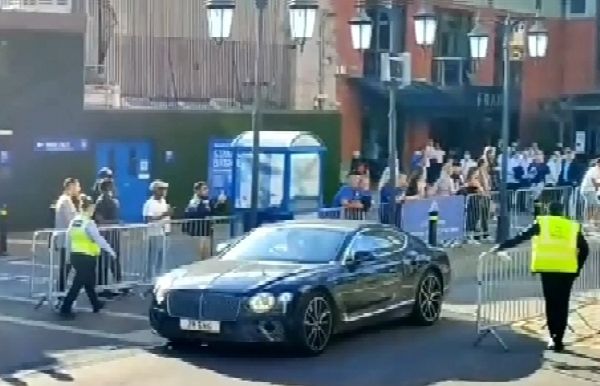 Some of the luxury cars spotted Cruising out of the Bridge includes four Mercedes-Benz G-Wagon SUVs, Bentley Continental, Lamborghini Urus and a Land Rover Discovery SUV.

Premier League footballer’s favorite car, the Range Rover SUV was also spotted, with at least two examples seen making their way out of the bridge.

But one popular ride that seems missing from the cars leaving the Stamford Bridge was N’golo Kanté’s favorite second-hand Mini Cooper S. 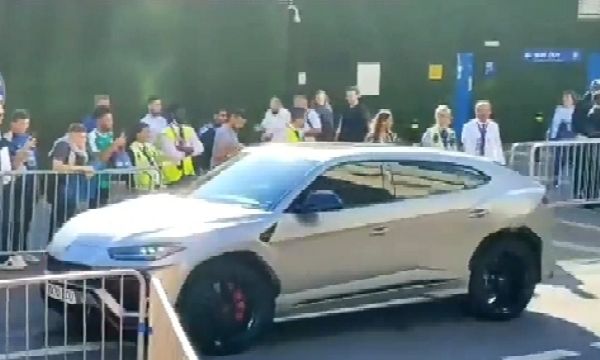 Last year, French international, Kanté, known to be one of the most modest footballers in the world, gifted himself a Mercedes-Benz to complement his Mini Cooper.

With new signing Romelu Lukaku, joining the team, the Belgian can turn up for training and home matches in his Rolls-Royce Wraith and a Mercedes includes AMG GTR Coupe.

Lukaku also has a Mercedes-AMG GLS 63 SUV, S Class Coupe, as well as a Maserati Levante Trofeo and a Ghibli, his official cars, after becoming an ambassador for Maserati.