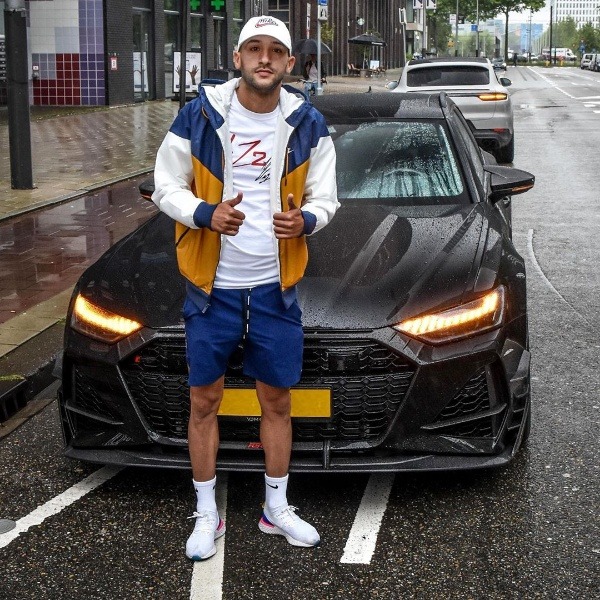 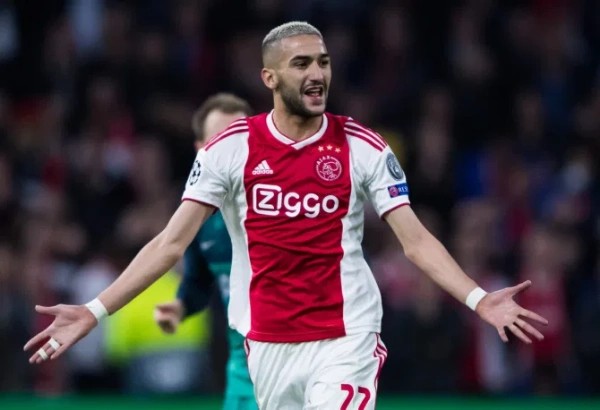 The mercurial midfielder, who will earn £100,000-a-week at Chelsea, will turn up for training in style in his new car next season after completing a £45million move from Ajax. 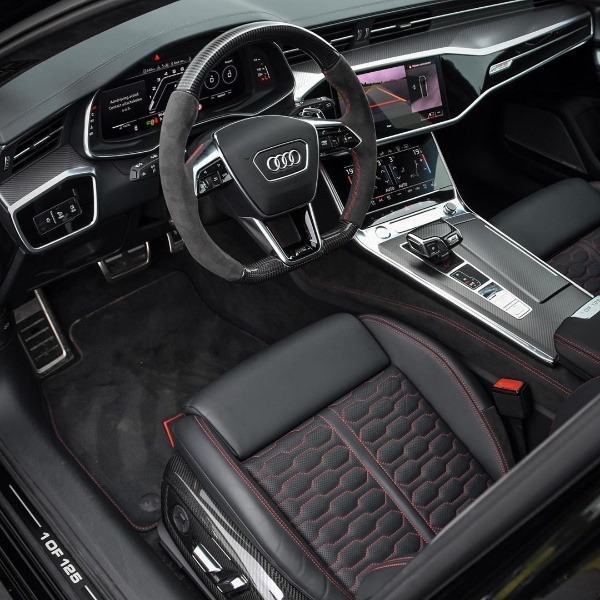 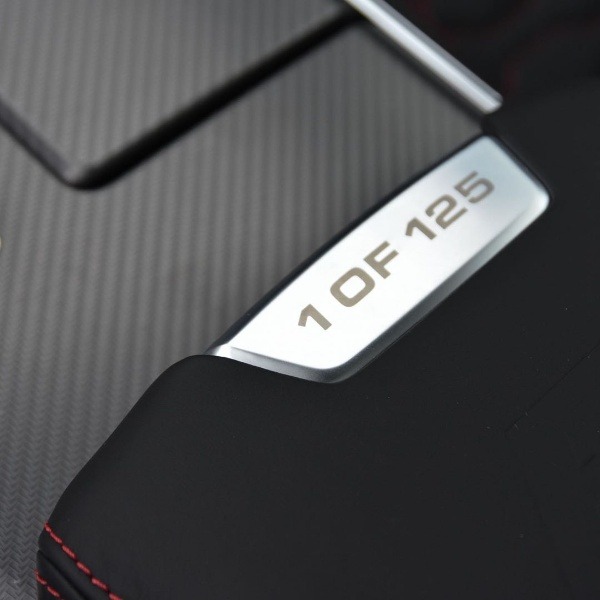 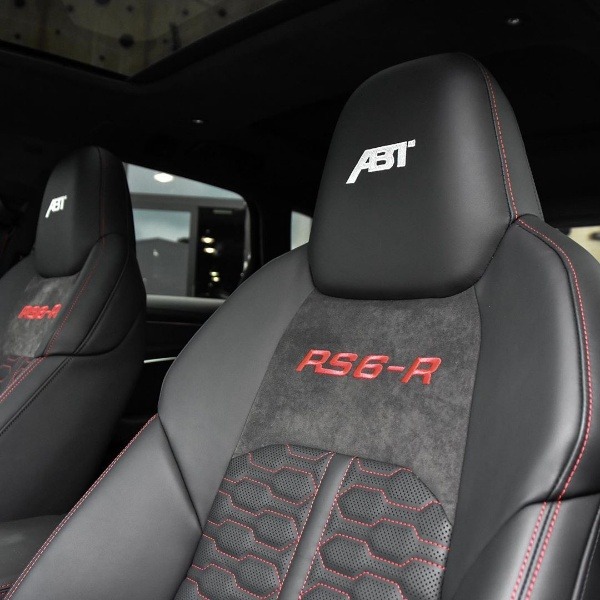 The customised Audi RS6-R is one of just 125 copies that will be made by German car tuner ABT.

It joins the other rides in Ziyech’s garage, including cars from brands like Lamborghini, Mercedes-Benz and Volkswagen. 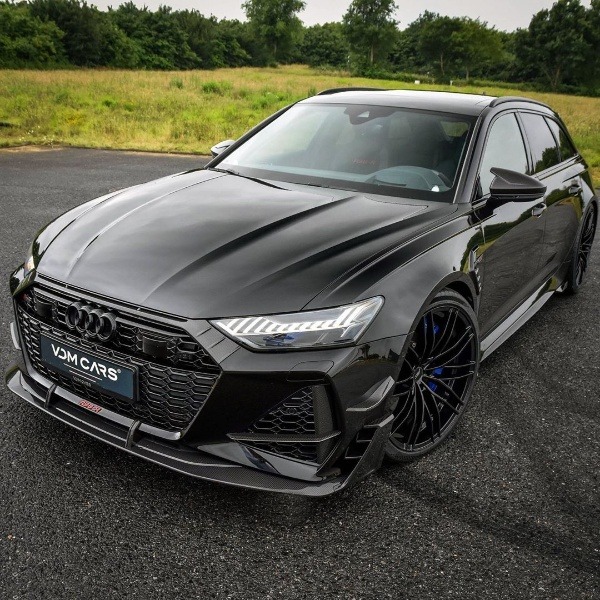 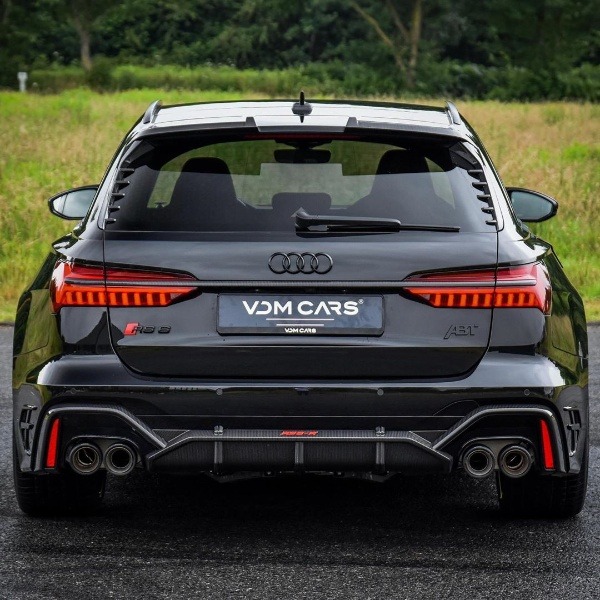 Despite a price tag of $222,800, all the planned copies were sold out in two weeks after the official presentation in early April.

This sinister-looking monster is more powerful than a McLaren 720S . 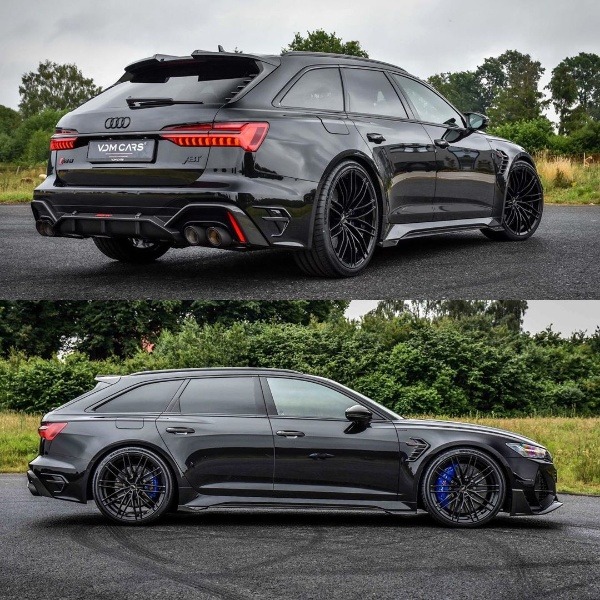 The station wagon is an ultimate upgrade of the new Audi RS 6 Avant with a hair-raising 730 horsepower.

Powering it is tweaked twin-turbocharged 4.0-liter V8 engine that allows Chelsea star to reach a top speed of 199 mph.