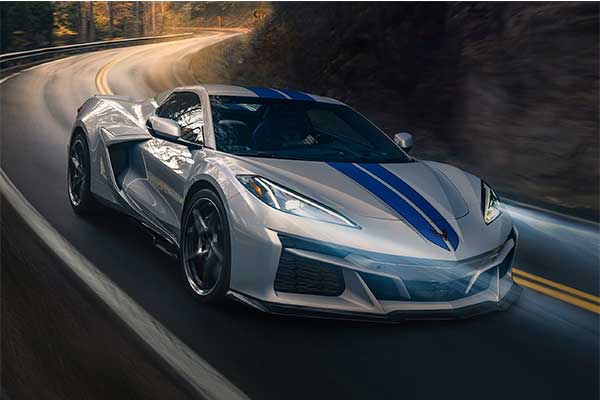 After it was leaked via Chevrolet’s online configurator a month ago, the Corvette E-Ray has been officially unveiled, and although it’s not as powerful as the ZO6, it’s quicker.

The front wheels of the 2024 Corvette E-Ray are powered by a 160-horsepower electric motor, while a 495-horsepower V8 (6.2-liter) gasoline engine powers the back wheels.

With a maximum power output of 655 horsepower, the E-Ray is also the fastest-accelerating Corvette model ever, able to go from a stop to 60 miles an hour in 2.5 seconds. The name E-Ray, from the electric ray sea creature, is a play on the Stingray name of the base model. The electric vehicle even has a distinctively designed ray-shaped badge on the trunk’s lid.

Chevrolet claims that the eAWD system continually analyzes the road surface to maximize traction and stability seamlessly, but the system also helps to provide “exhilarating acceleration to power out of corners and effortless complete passing maneuvers.”

For the record, a regular Stingray coupe has a dry weight of 3,366 pounds, a Z06 is rated at 3,434 lbs (with the Z07 package and all the carbon fiber goodies), and the new E-Ray weighs 3,774 lbs dry, in coupe form. As with other Corvette models, a hardtop convertible version launches alongside the coupe, which has a removable roof once more.

Beyond the new powertrain, the E-Ray has other features to make it special. The Magnetic Ride Control 4.0 suspension system comes standard. All of them also get Brembo carbon-ceramic brakes. This Corvette rides on Michelin Pilot Sport all-season tires with a staggered 20- and 21-inch size. Michelin Pilot Sport 4S summer rubber is an optional upgrade.

In terms of design, the E-Ray is 3.6 inches wider than the standard Stingray. It boasts a different front fascia with more prominent horizontal elements. At the back, there are new vents in the bumper.

The E-Ray will go on sale later this year. Chevy won’t provide an exact date, but the 2024 model year will likely mean an arrival in the second half of 2023. 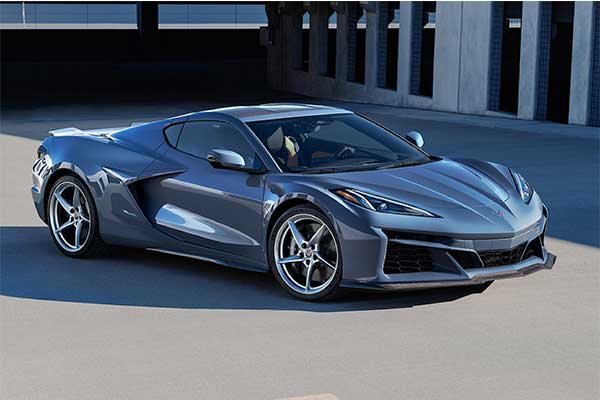 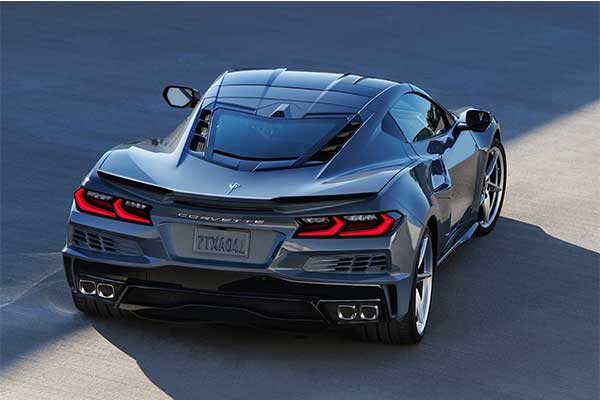 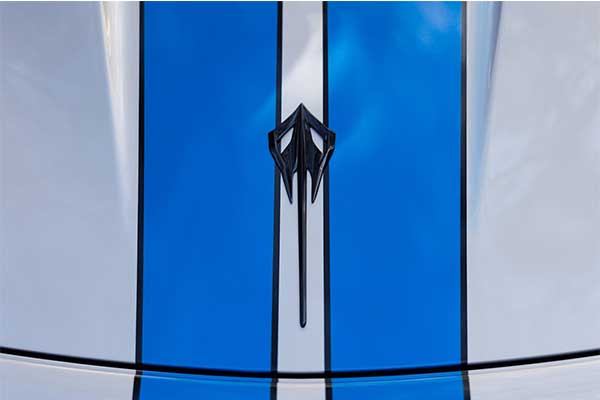 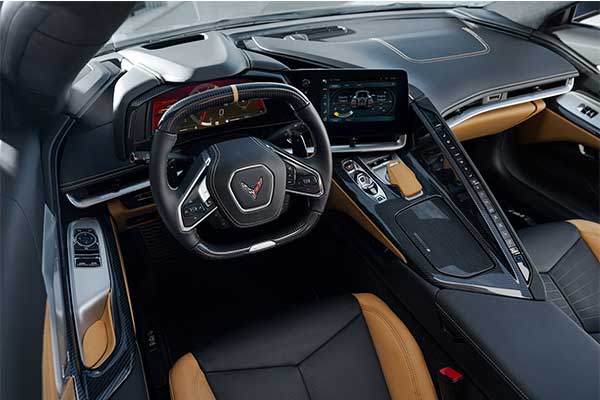 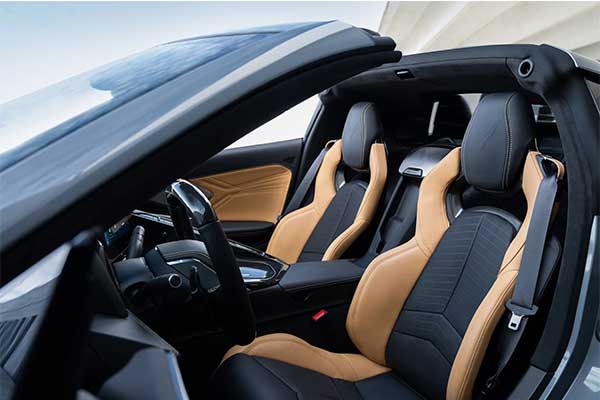 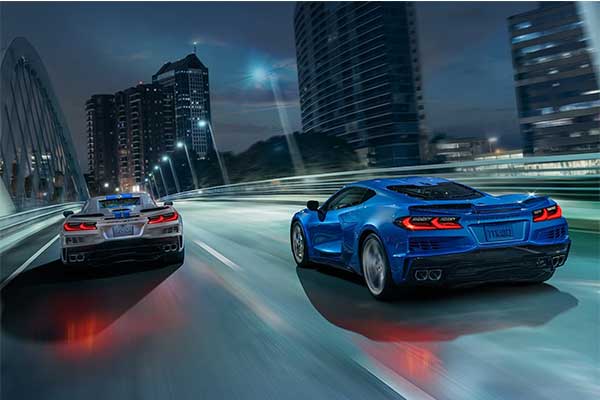