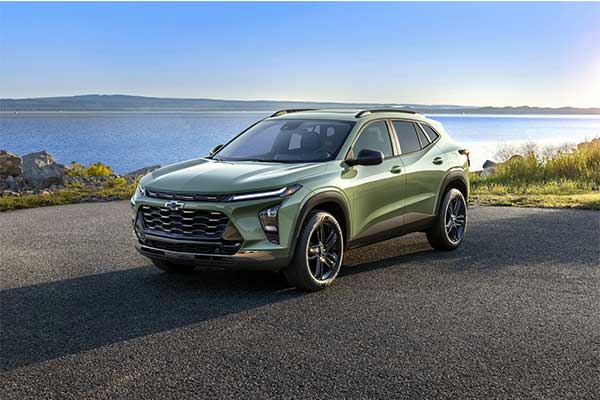 Chevy is replacing the old Trax subcompact SUV with a new model for 2024 that’s larger, less expensive, and more attractive inside and out. In comparison to others in its segment (Honda HRV, Toyota Corolla Cross) this model offers better value for money.

The 2024 Trax adopts styling cues from the current Blazer. The running lights along the edge of the hood and the large trapezoidal opening in the lower fascia are the most prominent similarities. However, this model has split headlights that place the main lamps in the far corners. Chevy is offering the new Trax in five trim levels: LS, 1RS, LT, 2RS, and Activ. The RS grades have a revised grille and different body trim. The Activ gets accents with a titanium-chrome finish and a faux rear skid plate.

While entry-level has typically meant dull and plasticky interiors, the Trax’s cabin is a breath of fresh air as it features a modern and upscale design. As Chevrolet explained, the interior has a “lightweight feel, achieved with sweeping lines and light, technical cues that emphasize the vehicle’s width and create a sense of airiness.”

The interior takes after the electric Blazer and Equinox, though. This is most evident by the touchscreen infotainment system that is partly merged with the instrument cluster and canted toward the driver. It’s an 8-inch unit as standard, but higher trims get 11-inch screens. As a result of the larger exterior dimensions, Chevy also claims an extra 3 inches of rear leg room and more cargo space in the new Trax compared to the old.

Powering the 2024 Trax is a tiny 1.2-litre turbocharged three-cylinder engine. It develops a meagre 137 horsepower and 162 lb-ft of torque. Chevy says this engine was used to help keep the Trax at an attractive price point. Power goes out to the front wheels only through a six-speed automatic transmission rather than the CVT used in the Trailblazer and Buick Encore GX. 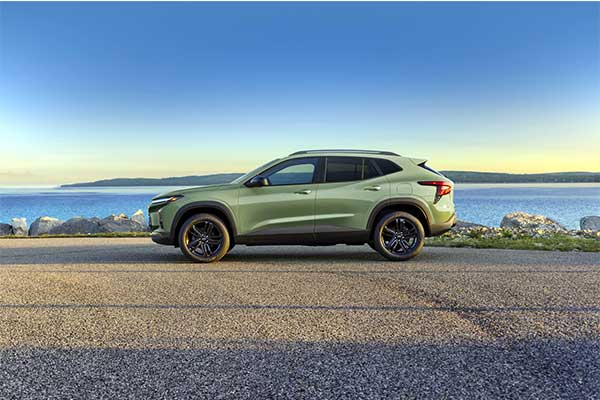 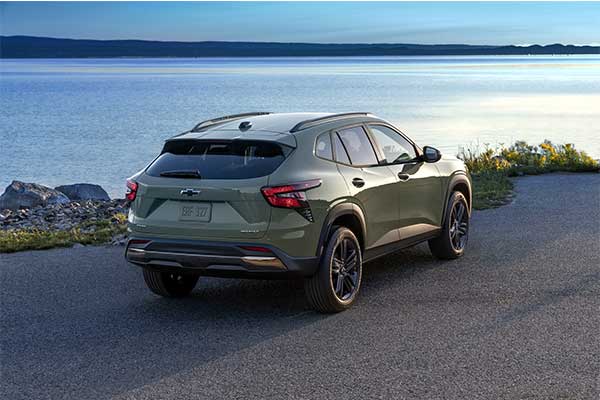 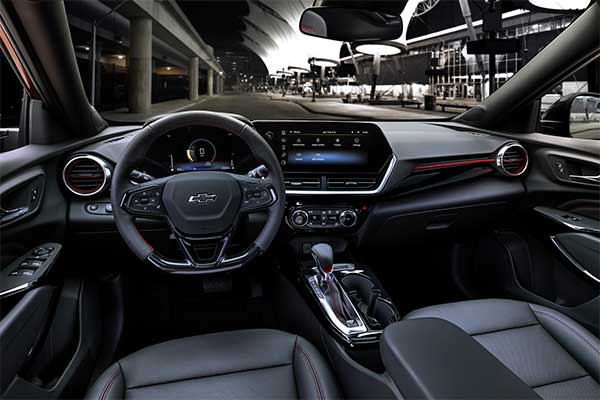 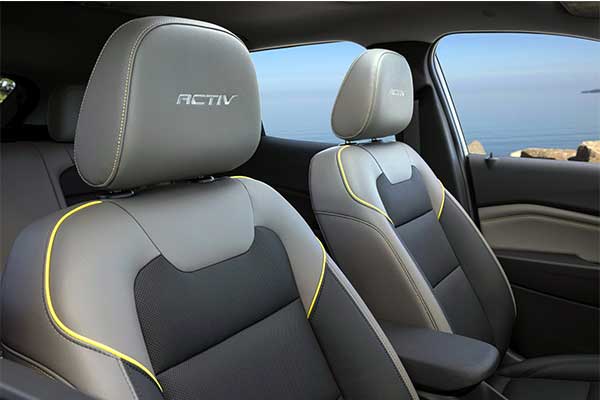