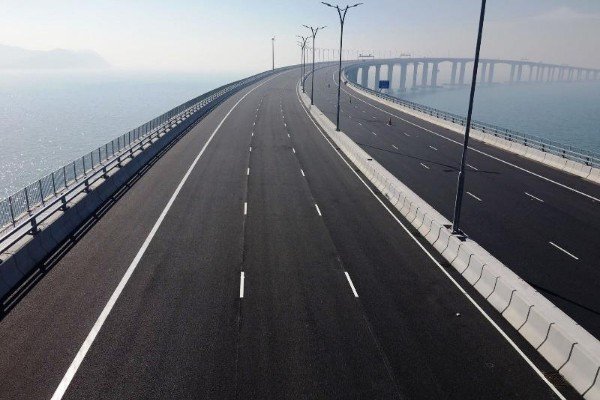 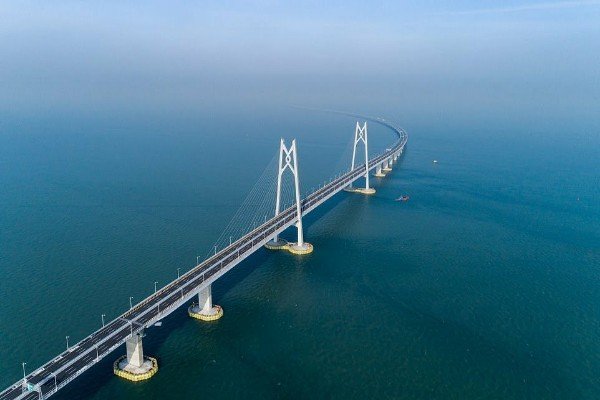 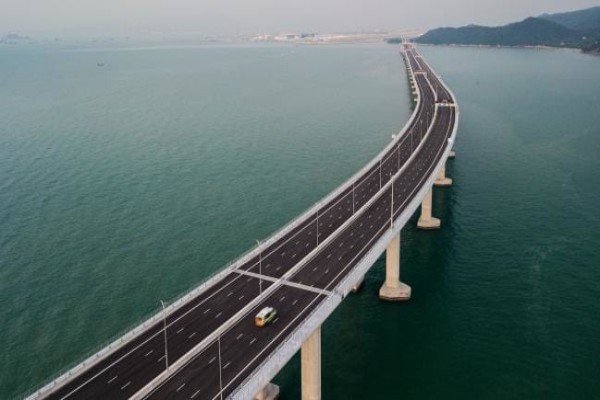 The new bridge connects Hong Kong to Macau and the mainland Chinese city of Zhuhai. 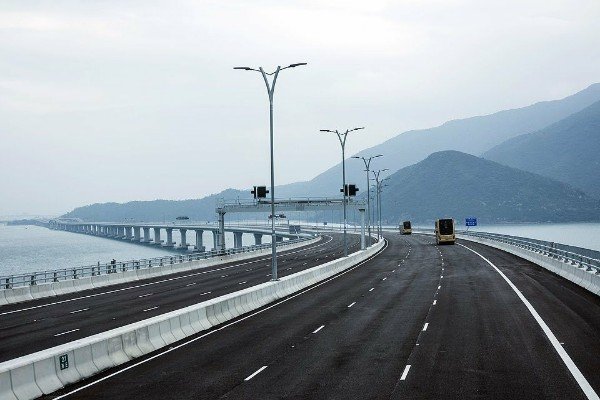 It will cut travelling time between Zhuhai and Hong Kong from about four hours to just 30 minutes.

Built at the cost about $20bn (that is about ₦7.3trillion) and designed to last 120 years ,the mega structure is strong enough to withstand earthquakes and typhoons. 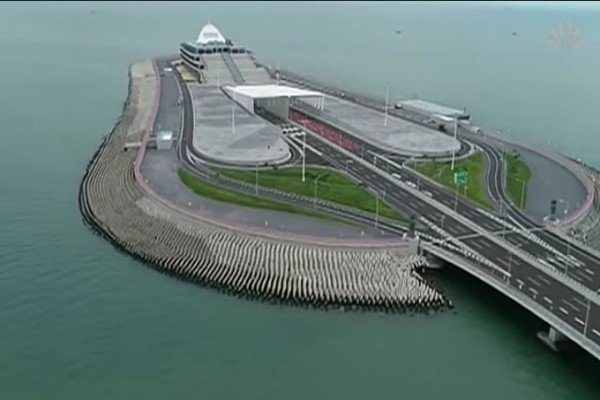 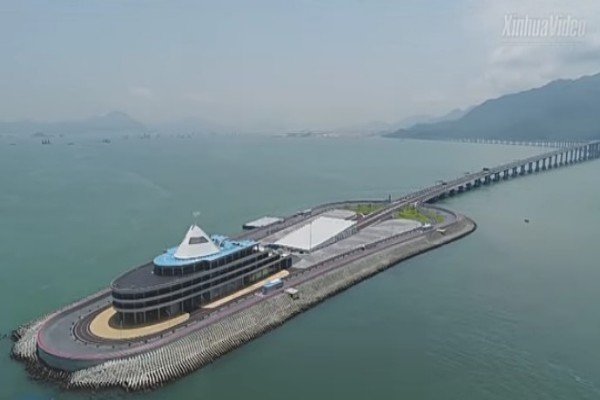 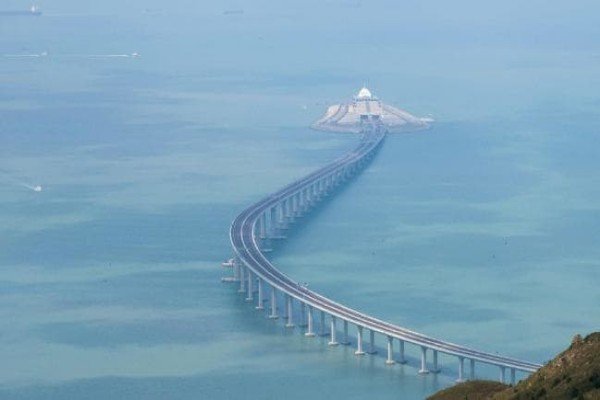 Part of the total crossing consists of a 30km bridge that crosses the sea. A 6.7km underwater tunnel also runs between two artificial islands to allow large cargo ship containers to pass through. 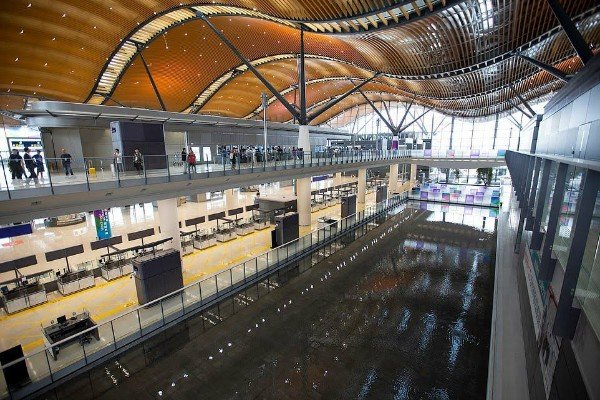 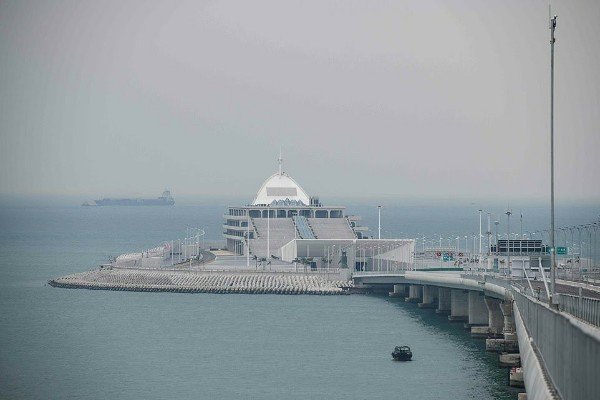 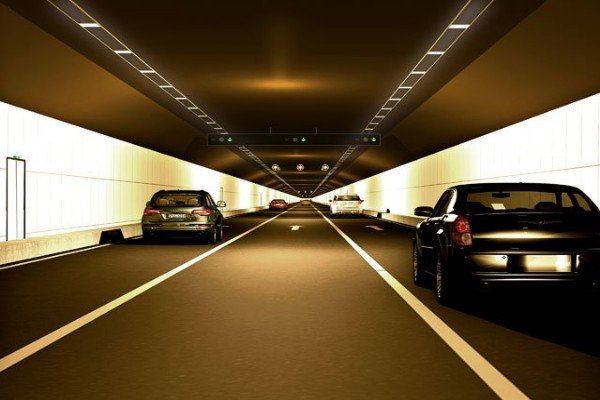 To put the length of the bridge into perspective, the Third Mainland Bridge in Lagos (the second longest bridge in Africa) has a total length of 11.8 km.

For now, only private transports that has special permits will be allowed on the bridge. Hong Kong residents will also need special permits to access the toll paying bridge . 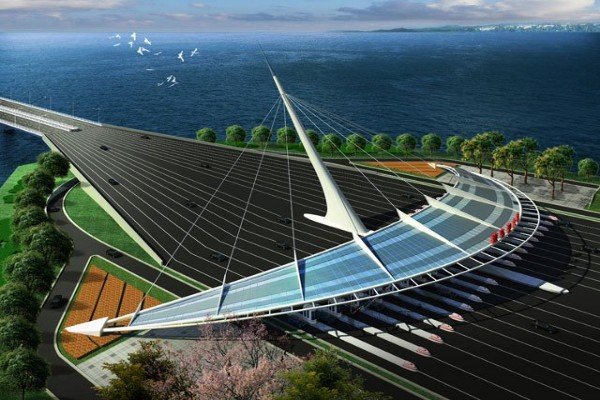 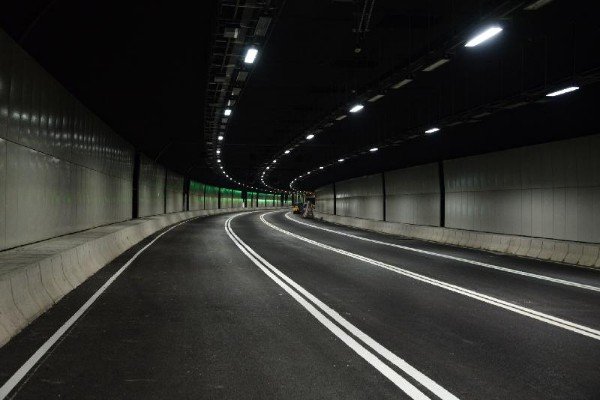 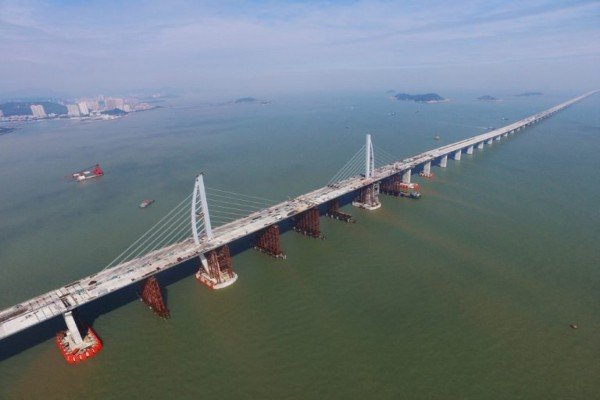 China also boasts of the World’s Highest Bridge ,the ₦52billion 1.34 km bridge between Xuanwei city and Shuicheng county, that is as tall as a 200-storey-building.