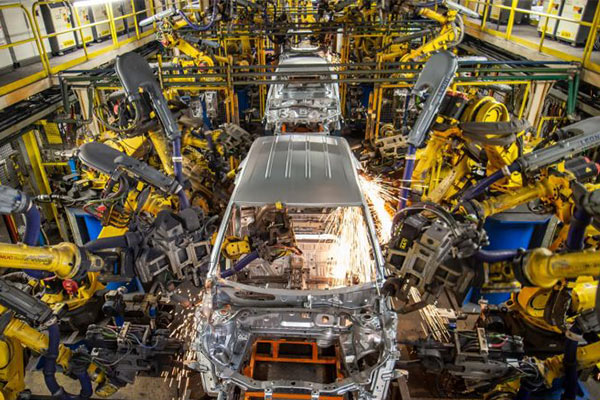 Magnesium, mainly supplied by China, is required in Aluminum production as an alloying agent.

This means that a shortage of Magnesium could stop aluminum production. 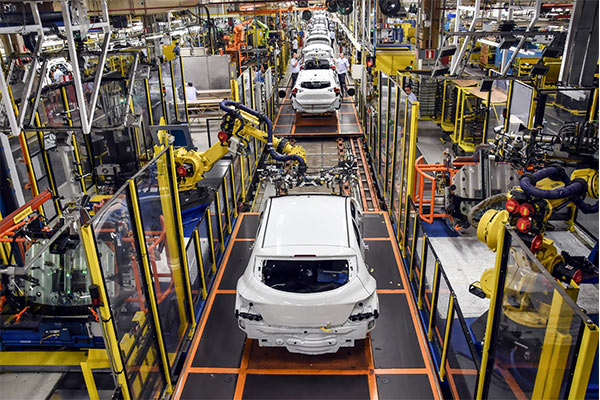 Aluminum is used for a wide variety of automotive components, offering high strength and low weight. Just a few examples of aluminum car components would include wheels, vehicle bodies and frames, engine components, and transmission components.

Now, however, China is in the midst of an energy crisis, with rising energy costs that result in increased costs for magnesium production. China provides the majority of industrial magnesium, while a magnesium shortage could precede an aluminum shortage that impacts the auto industry.

“Aluminium producers North America are also working their scrap supply chains very aggressively to make up for whatever raw magnesium they are not able to source,” said research manager at commodities consultancy CRU, Stephen Williamson, per the Financial Times report. 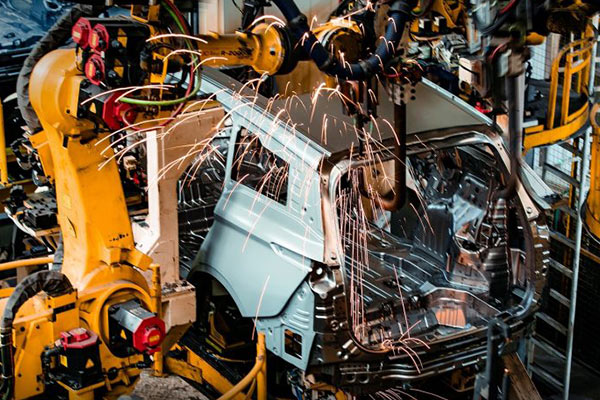 For the moment, no automakers have issued warnings over the magnesium shortage or how it could impact aluminum production, and as a consequence, automotive production.

“The current magnesium supply shortage is a clear example of the risk the EU is taking by making its domestic economy dependent on Chinese imports,” said European Aluminum in a recent statement.