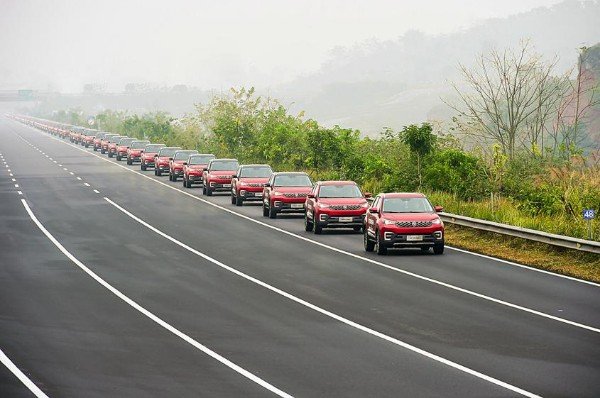 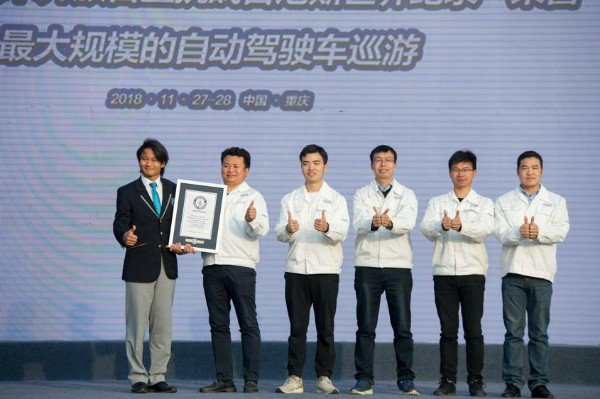 A fleet of 55 Changan’s new CS55 SUVs have successfully set a new Guinness World Records for the largest parade of Self-driving cars.

Back in November 2017, Changan,one of the “Big Four” Chinese automakers, was granted permission to test intelligent vehicle systems on public roads in California.

It also has a joint venture with  Jiangling Motors and produces Landwind SUVs like the Landwind 7 – remember the Land Rover Evoque Copycat ?