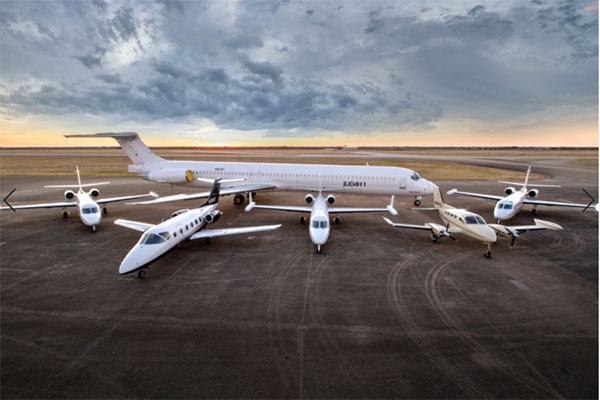 Judah 1 is currently based out of Shreveport Regional Airport in Shreveport, Louisiana.

Judah 1, a nonprofit ministry is set to launch the first-ever Christian airline next year. This would provide a source of travel for missionaries seeking to spread the Gospel of Jesus Christ across the globe.

Judah 1, currently based out of Shreveport Regional Airport in Shreveport, Louisiana, has already carried small groups of missionaries to disaster areas and mission fields in its capacity as a private airline. 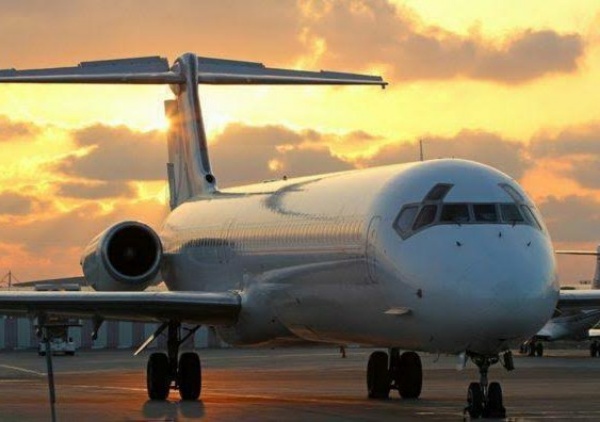 But starting next year, Judah 1 will “go from being private, which is what we are now, to an actual airline standard.” Judah 1 President and CEO Everett Aaron told The Christian Post in an interview. 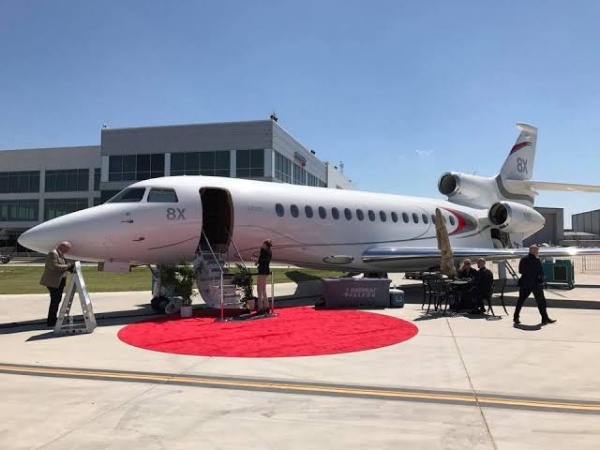 When this happens, Judah 1 will have a Federal Aviation Administration certification. This would put it in the same league as well-known airlines such as Delta. While the ministry currently deploys smaller aircraft for small teams of missionaries, the airline is planning to acquire larger planes that can fly hundreds of people by the end of 2021.

“By the end of next year, we would like to have three to four large planes.” He stated. “As of yesterday, we now have being added to our fleet a Boeing 767-200ER. … It seats 238 people and can go anywhere in the world with one-stop. It carries 30 tons of cargo.”

While missionaries will have to pay airfare, Judah 1 has “no baggage fees and no cargo fees.”

“So all of the missionaries’ cargo goes for free,” Aaron explained. 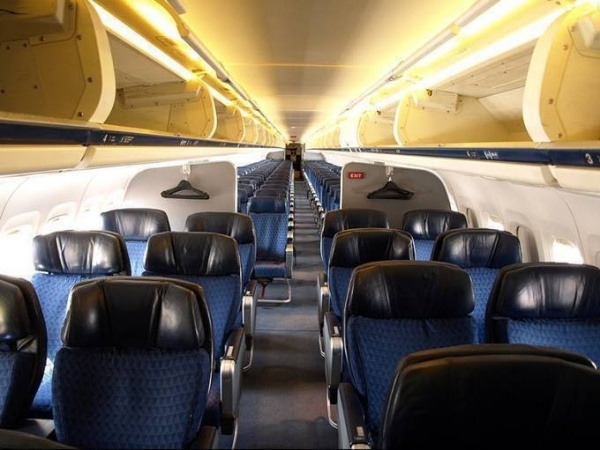 Since it’s likely that Judah 1’s imminent launch as the first-ever Christian airline will take place in the middle of the coronavirus pandemic, Aaron says there will be extra precautions in place just as the non-profit ministry has already done with flights that have taken off during the pandemic.

“Our airplanes are sanitized,” he assured. “We have a machine that literally kills 99.9% of the germs in the aircraft. After every flight, we do that.”

According to Aaron, the airline is presented with an “advantage” because of its humanitarian nature.

“We are allowed to go into countries that are locked down, whereas normal airlines cannot,” he said. 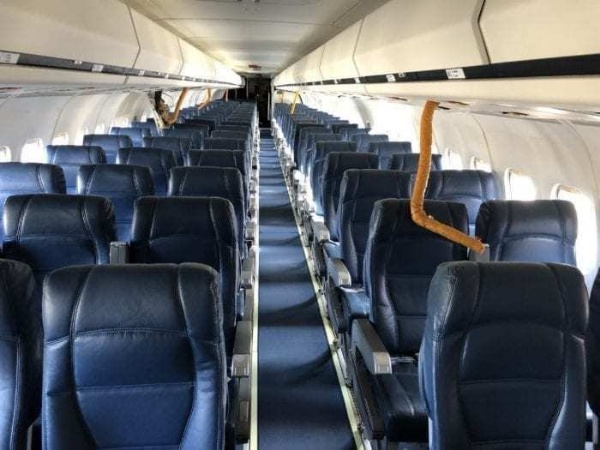 One example of Judah 1’s work is last year when it transported Operation Blessing, a humanitarian group associated with the Christian Broadcasting Network, to the Bahamas to bring relief to the victims of Hurricane Dorian.

Aaron said Judah 1 plans on working with Operation Blessing again in the coming weeks to provide relief to Guatemala, Nicaragua and Honduras — countries that hurricanes have hit hard in recent weeks.

Judah 1 has several other partners that it works with in addition to Operation Blessing, including Samaritan’s Purse and Eagle Mountain Church.

The fleet includes the Westwind, which can “take doctors or small teams to the mission field”. This has the capability to land on “short runways sometimes found in third-world countries.” 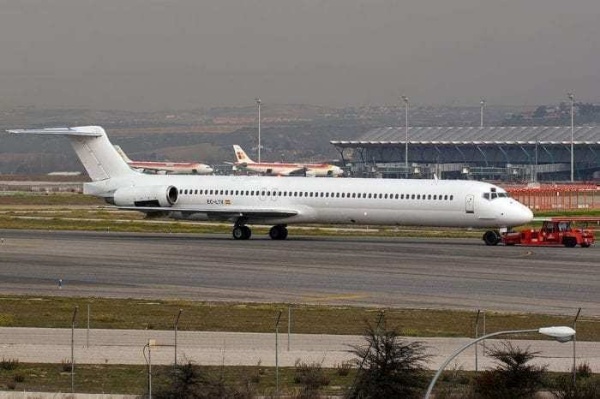 The Cessna 414, which is used for Wounded Warrior, Make-a-Wish and disaster relief scouting, can carry up to six passengers.

In addition to expanding the fleet, Aaron is also open to the possibility of establishing operations at other hubs in the U.S. besides Shreveport.

In a YouTube video published in 2015, Aaron recalled how Judah 1’s story dates all the way back to 1994 when the Lord gave him a vision of “airline aircrafts lined up as far as you could see.

“They were filled with food, medical supplies, Bibles,” Aaron recalled. “The engines were fired up and they were ready to go. And there were people … lined up in front of these planes ready to get on them. But they wouldn’t get on the planes.”