Emirates Airline has been barred by the Federal Government from operating in Nigeria.

The Minister of Aviation, Hadi Sirika, made this known via a tweet noting that the ban will be effective from Monday, September 21, 2020.

The tweet read: “The PTF sub-committee met today with EU Ambassadors to discuss Lufthansa, Air France/KLM ban. The meeting progressed well. Emirates Airline’s situation was also reviewed. Consequently, they were included in the list of those not approved, with effect from Monday, September 21, 2020.” 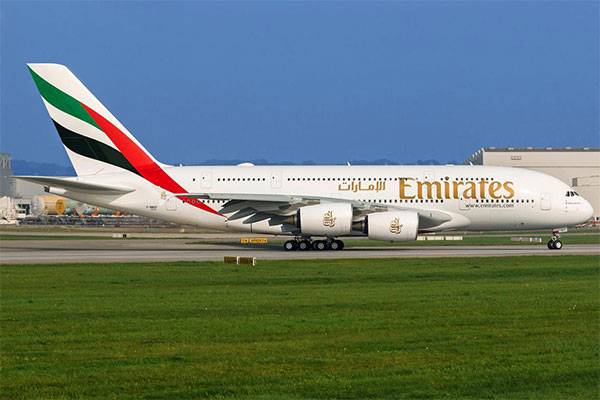 The Federal Government had last month promised to enforce the principle of reciprocity in granting permission to airlines to resume operations.

Prior to the resumption of international flights in the country, the Federal Government had announced that Air France, KLM, Etihad, RwandAir, Air Namibia, Royal Air Maroc, Lufthansa, TAAG Angola Airlines will not receive approval to commence flight operations.

Cabo Verde and South African airlines were also denied approval as international flights had yet to resume in their countries. 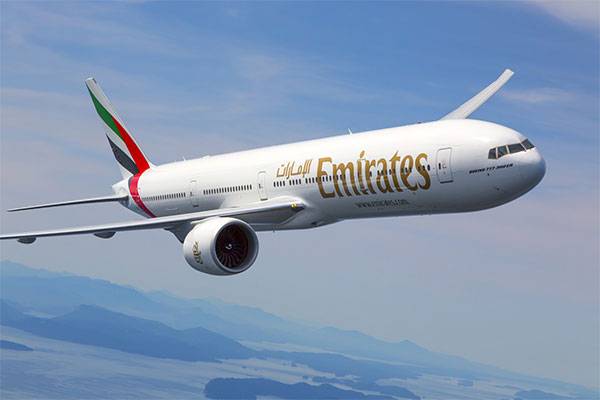 Sirika said the country would go ahead and implement the principle of reciprocity. This will apply to all countries that had banned flights from Nigeria. 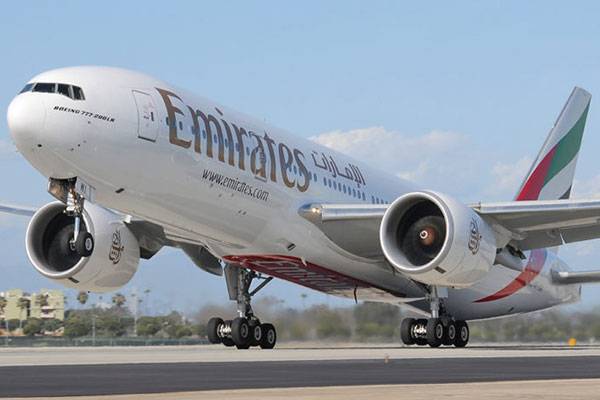 Esama of Benin, Chief Igbinedion Arrives In Style In Rolls-Royce As He Celebrates 86th Birthday