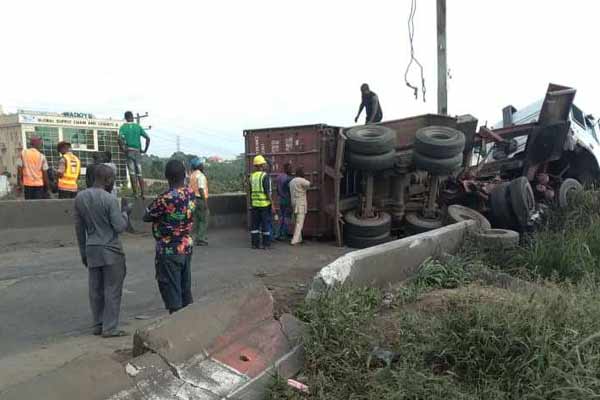 Commuters and commercial transport workers plying the Kaduna-Saminaka-Jos road have called on the federal and state governments to reconstruct the highway in order to check insecurity and bring development to surrounding communities.

Commuters and transport workers along the Saminaka axis of the road expressed displeasure with the present and past governments for failing to fix the road, which continues to deteriorate. 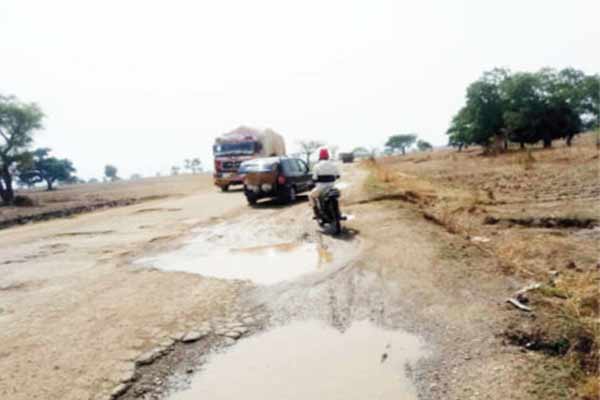 Aisha Abubakar who recently plied the road from Kaduna to Jos, said she was been nauseous throughout the journey due to the twists and turns of the vehicle and arrived Jos feeling ill.

She said, “I’ve always known the road was bad and for many years avoided it, but I had to ply it this time around because kidnappers had attacked the Kaduna-Kachia-Manchok road to Jos a day before my trip.”

Speaking with our correspondent in Saminaka, the Head of Commercial Drivers in Lere Local Government Area, Ismaila Carrygo, said he had been travelling on the Jos-Unguwan Bawa axis of the road and also the Kaduna-Zaria axis in the last 20 years.

Carrygo said, “There are potholes everywhere, the road is terrible and it has been like this for decades. There are also a lot of accidents on the road due to diversion by road users to avoid the potholes. The Kaduna part of the road is presently the worst because Plateau State has made some effort to patch up the potholes from their side.

“No matter how good your car is or how new it is, if you follow this road frequently, I can assure you that the car will develop several faults, the car will not last or you will have to frequent the mechanic workshop.”

Also, Alhaji Abubakar Yunusa, a driver in Saminaka, said having been commuting on the road for over 20 years, most of the profit made from the road transport business goes to the mechanic or buying car spare parts.

Yunusa also said robbers took advantage of the bad portions of the road to attack travellers at night, adding that, “Sometimes when you see a torchlight waving at you, you may not suspect that they are robbers, and because the road is bad, it makes it difficult to speed off.”

He, therefore, appealed to the federal and state governments to at least renovate the road through direct labour if they felt it would be too expensive to reconstruct it.

How Proposed Tollgates Will Revive Road Infrastructure, By Experts