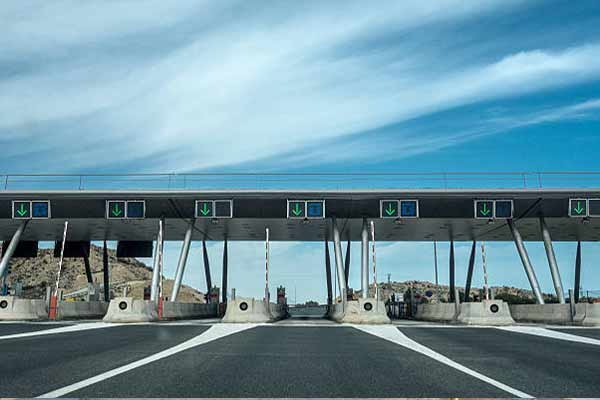 Construction experts have expressed varied opinions regarding the recent decision to reintroduce tollgates on highways, after Olusegun Obasanjo-led administration dismantled them 17 years ago across the country.

To them, government should first establish quality structure to avoid re-occurrence of the circumstances behind their dismantling, especially considering the pivotal role of road infrastructure to the nation’s economic growth.

Obasanjo administration had scrapped the tollgates, stating that they had outlived their usefulness to Nigerians.

While giving his reasons for destroying the tollgates, Obasanjo said its daily returns of N63 million wasn’t that significant, considering the corruption surrounding the funds and the inconvenience motorists experienced at such tollgates.

The idea of reviving the tollgates on federal highways was first considered during the administration of former President, Goodluck Jonathan. It was, however, frowned on then.

The Federal Government had recently announced plans to reintroduce tollgates on Nigerian roads as 12 highways have been earmarked for concession to private companies. 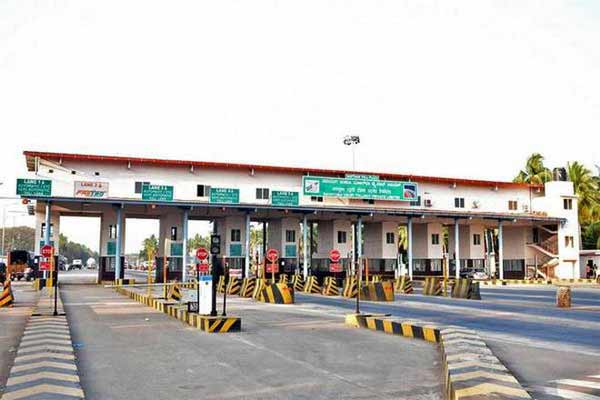 Minister of Works and Housing, Babatunde Fashola, while receiving the Outline Business Case Certificate of Compliance for 12 pilot federal highways billed for the concession said the issuance of the certificate signifies the return of the toll gates as concessionaires will have to recoup their investments.

He also said the 12 earmarked roads were under the ministry’s Highway Development Management Initiative (HDMI), adding that the Infrastructure Concession Regulatory Commission would hand over the certificate to the ministry at the FMWH headquarters in the FCT.

A document on the objectives of the HDMI presented by the minister indicates that the initiative would attract sustainable investment and funding in the development of road infrastructure in the country.

The document also stated that the HDMI would maximise the use of assets along the right-of-way and develop other highway furniture.

According to the ministry, the targets are to develop an ecosystem along the federal highway network by bringing multi-dimensional resources of skills, finance, technology and efficiency into national highway governance.

But some experts said the development is welcomed if only the money realised from the toll gates would be channeled to regular maintenance of these roads to save the nation from perennial loss of lives.

National Chairman, Nigerian Institution of Highways Transportation Engineers, Mr. Dayo Oluyemi, said the entire road network in the country needs alternative sources of funding or there would not be any road again in the country.

One of the alternative sources of funding, he said, is tolling the road, which is what government plans to do in some certain roads.

Oluyemi said the previous tollgates were dismantled because operators were not remitting money for proper maintenance of the roads.

He said when the tolls were dismantled, there was a provision for certain percentage of the fuel money to be given to Federal Roads Maintenance Agency (FERMA) for road maintenance but that didn’t work as FERMA had not received such for three years.

“So, FERMA is grossly underfunded. If you look at their appropriation in the last five years, they were given between N30 and N35 billion in a year and when they did that most time they don’t fund the budget, the best they are doing is 50 per cent funding, that means that FERMA were given between N15 -20 billion every year and that is grossly inadequate,” he added.

However, President of Nigerian Society of Engineers (NSE), Alhaji Mohammed Babagana, blamed inconsistency in policy and lack of planning by the authorities for the planned return of the tollgates.

According to him, ordinarily, establishing tollgates is good, but the problem is in its management and lack of proper planning.

Babagana said that engineers are still waiting for proper communication from government, detailing its plan for the proposed tollgate before they can make official pronouncement.

He stressed the need for government to hand over the management of the toll gates to private organisations, which is normal.

The last concessioning exercise, he said, was not done rightly as funds generated and meant for road maintenance were just going into private accounts and the same problem is also happening to the DisCOS in the power sector. 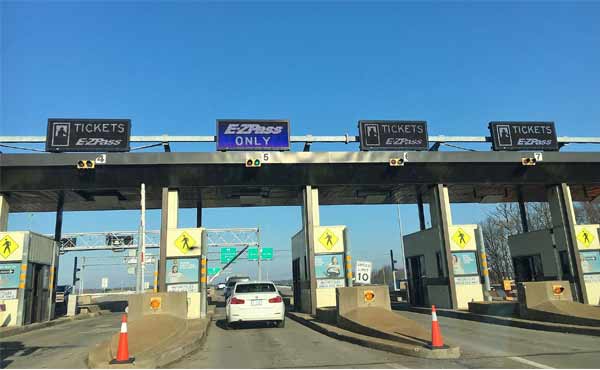 Also, an Abuja based civil engineer and former vice President of NSE, Joseph Akinteye, said Nigeria is not ripe for such venture.

Akinteye regretted that there is no maintenance culture in the construction industry. “We don’t have the technology for maintaining such facilities; that is why people are looking for opportunity to siphon money.”

According to him, if the purpose of bringing the tollgates would be met, which is bringing the revenue being generated to maintain the road, there is nothing bad in it. But if the idea is whereby individuals will embezzle the money, it is going to be a wasteful effort.

He urged government to employ automation where individuals can pay with auto cards, like in other climes, so that the money will not pass through individuals.

“The National Assembly should legalise it in such a way that revenue collected would not only be accounted for but used for the maintenance,” he added.

Also, former chairman of Apapa Branch of NSE, Dr. Ombugadu Garba, said there is nothing wrong on the planned return of toll but government should reveal its plan to ensure that they did not fail.

Dr. Garba said no matter how best the road infrastructure is, continued maintenance is key to durability of such roads.

Some of the roads, he said, “are in very dilapidated state and if truly government is willing to collect the tolls and put it back at road maintenance, that is the best thing to do.

“The fear is that how effective will those tolls be in maintaining the roads, this is the critical questions for those who are nursing this idea. They should tell Nigerians how sincere and practicable these will translate in the maintenance of roads because our roads need continuous and constant maintenance for them to be safe for all users.”

But the Director of Federal Highways, South West, Adedamola Kuti, an engineer, said Nigerians should wait for more information on the project.

He stressed that efforts are being intensified to complete on going projects like the Lagos – Ibadan Expressway, while designs for the four tollgates are being tidied up.

Kuti disclosed the toll gates are still within the contracts period and would not be sited in the previous locations but will be located immediately after Kara bridge, before NNPC filling station, another one after the interchange on the Sagamu end, while another one will be towards Ibadan.


Related Topics:Lekki-Epe-expressway-toll-gate-plazaLekki-Toll-Gatetoll gate
Up Next