The SUVs were supposed to be used during the now postponed 2020 United Nations G77 plus China Summit. 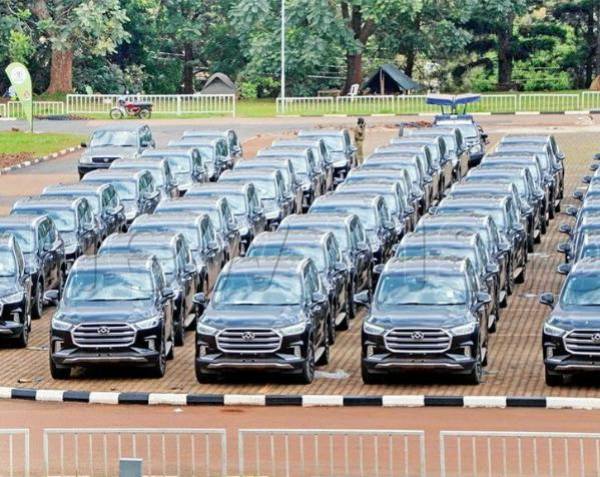 China has handed over 70 brand new BAIC SUVs worth about 5 million U.S. dollars to Uganda during a function that was held the East African country’s ministry of works headquarters last month. The SUVs were supposed to be used during the now postponed 2020 United Nations G77 plus China Summit.

The G77 at the United Nations is a coalition of 134 developing countries with an aim to promote its members’ collective economic interests in the world body. 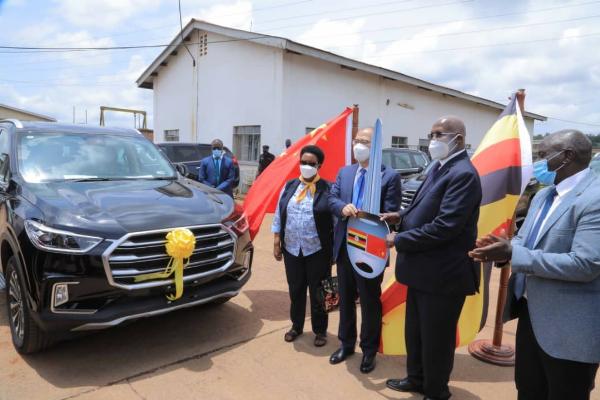 While handing over the vehicles to Uganda’s minister of foreign affairs, Sam Kutesa, Chinese ambassador to Uganda, Zheng Zhuqiang, said the SUVs are part of the donation of accreditation equipment and control gadgets that were to be used during the summit. 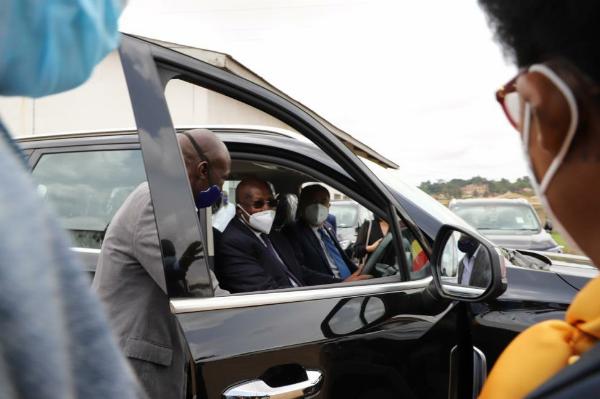 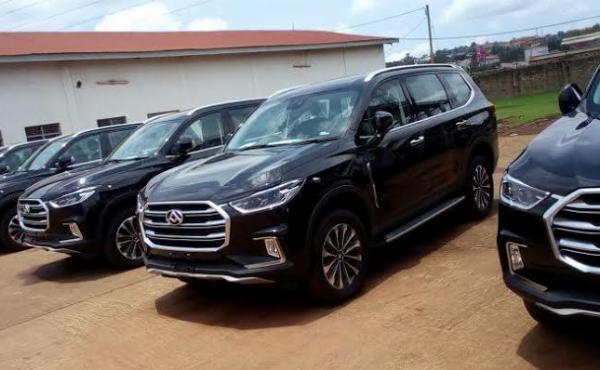 Zheng said the donation is part of the continuing relation between China and Uganda. He noted that the ties are now at the comprehensive cooperative partnership level.

“The Chinese government will always support Ugandan government for hosting more global events, like the Third South Summit, to enhance international cooperation and development among the developing countries,” 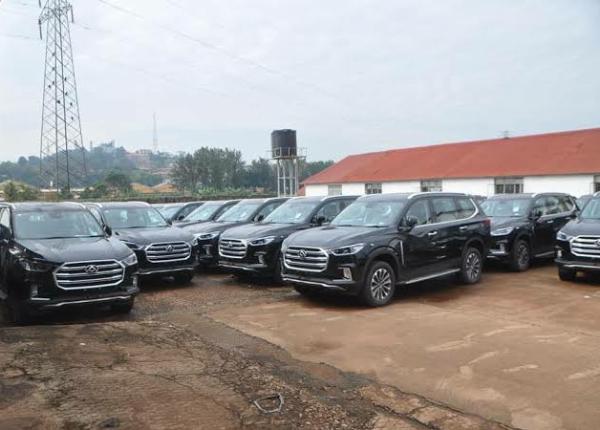 Kutesa thanked the Chinese government for the continued support to Uganda. He noted that the summit, which was scheduled for April last year, but was postponed due to the COVID-19 pandemic, would be held very soon.

He added that Uganda and China will continue to collaborate in areas ranging from economic, political, and military to social affairs.

How Proposed Tollgates Will Revive Road Infrastructure, By Experts