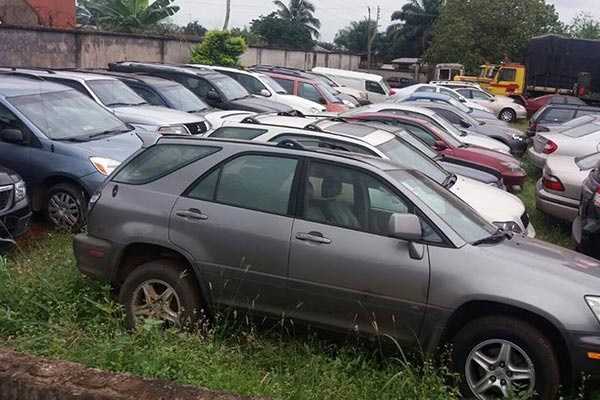 Customs rakes in N151 million from the e-auction process exercise.

For those that questioned the integrity of the process, the NCS also released the names of winners and their details. 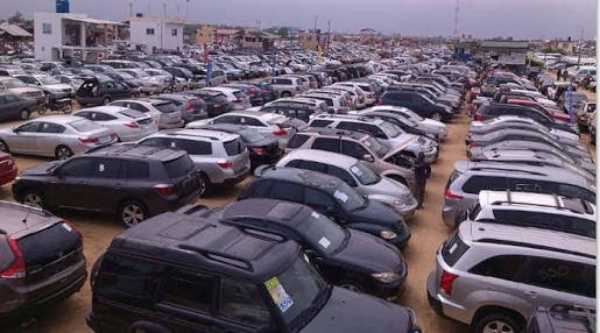 The Nigeria Customs Service (NCS) on Friday said it has so far auctioned 314 vehicles through its e-Auction platform.

This was made known by the Customs’ Public Relations Officer, Mr Joseph Attah, in a statement posted on NCS’ official facebook on Friday.

Attah explained that out of the total number of cars that was auctioned off in the exercise, 187 has so far being paid for as at Aug 25.

Commenting on the complainants who questioned the integrity of the e-auction process, the NCS spokeperson, said :

“Since the reopening of the Customs’ e-auction platform app.trade.gov.ng/eauction, some complaints and inquiries had been pouring in.”

He further explained that the complaints were “from those who tried unsuccessfully due to either invalid Tax Identification Numbers (TINs); inability to service e-wallet; poor network at their locations or any other reason which are all outside the jurisdiction of the Service.”

Attah further enjoined those that are still in doubt to check the printout containing names of winners and their details.

See the names and details of winners below : 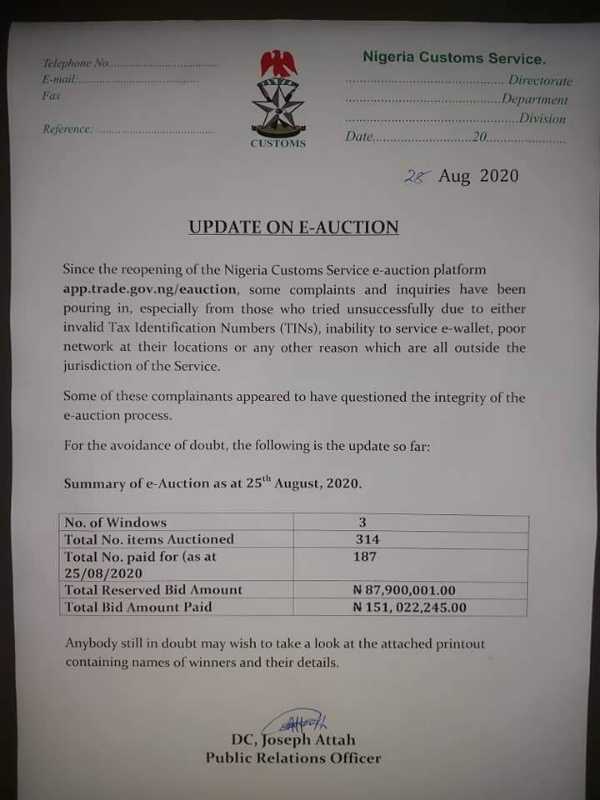 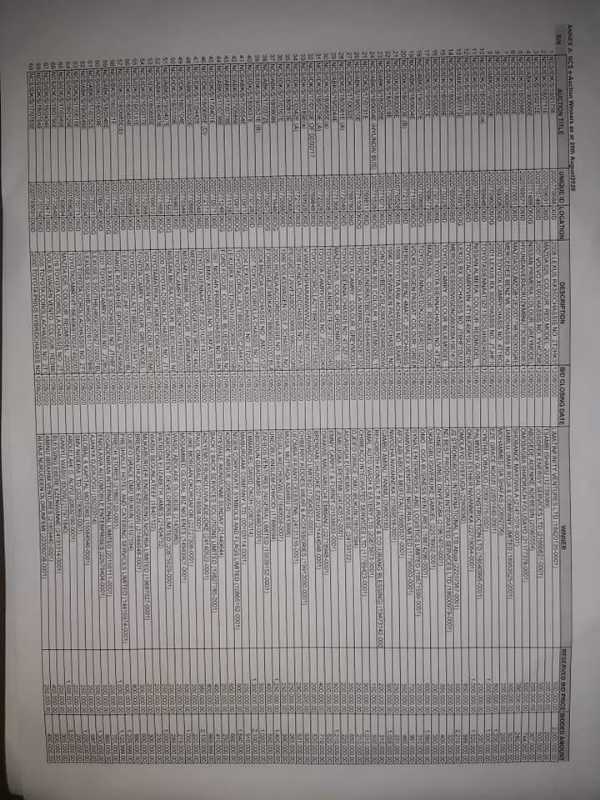 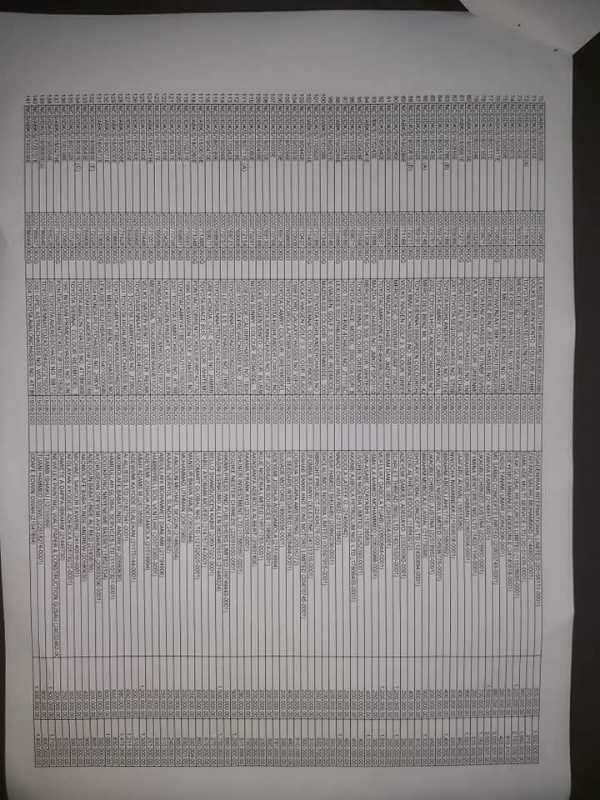 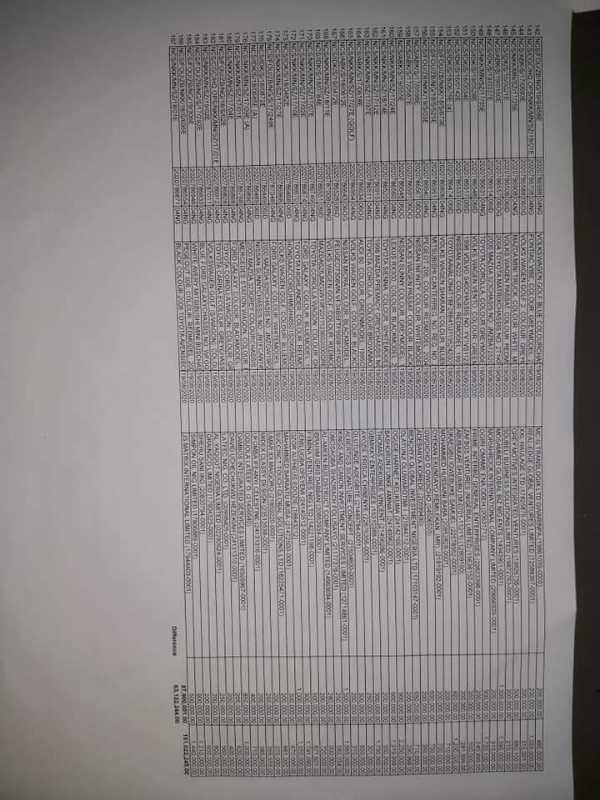