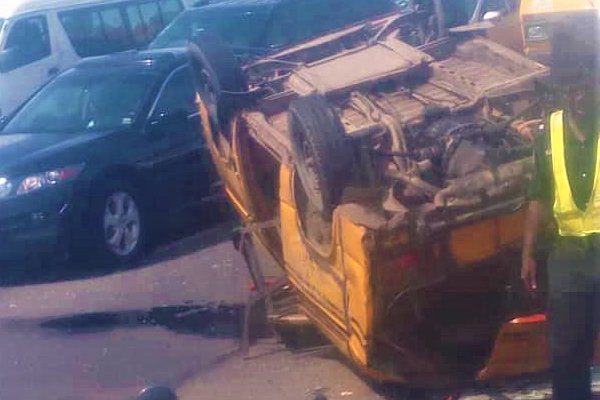 Earlier today, a commercial bus popularly referred to as “Danfo” somersaulted on the Third Mainland Bridge in Lagos.

The accident was the result of a burst a tyre suffered by the Danfo.

Officers of the Rapid Response Squad (RRS) made a timely intervention, as they rescued occupants of the danfo.

Those with serious injuries were taken to the hospital.

See the photos and Watch the video below: 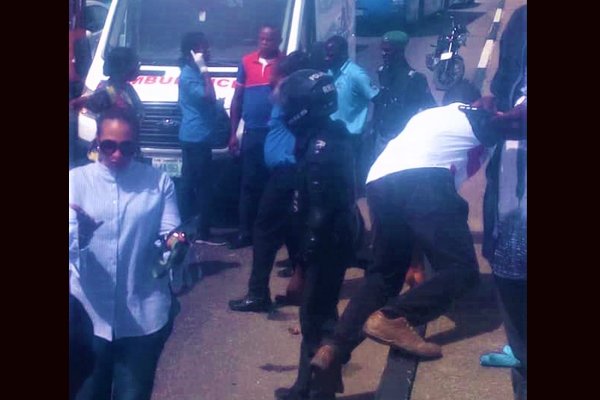 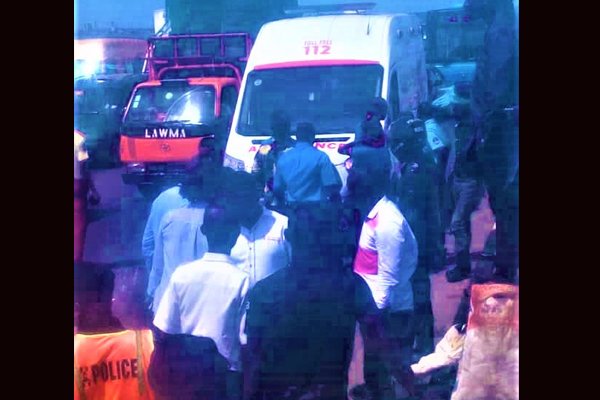 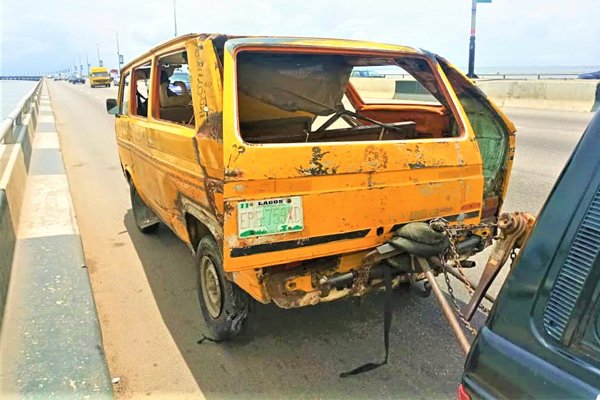 Accident on third mainland bridge… reach out to people you know might be going through there.
The woman thanking God tho… pic.twitter.com/FytiBlk2NZ

What Comes To Your Mind When You See These Cars On The Road? (PHOTOS)

22 Things To Know About The Oshodi-Apapa Expressway