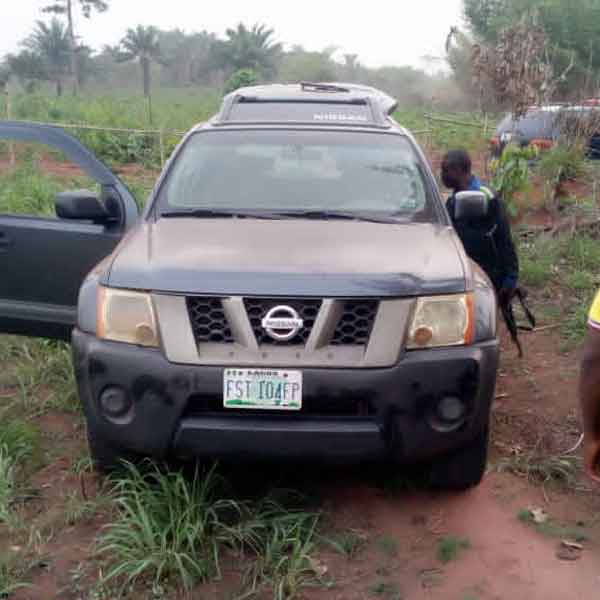 The daredevil robbers invaded and attacked a UBA branch at Issele-Uku on Tuesday.

According to reports, the armed men used dynamites to gain entrance into the banking hall. They left the scene with an undisclosed amount of money. Impound Vehicles

According to a statement accredited to the spokesperson of the Command, DSP Edafe Bright, a team of policemen from the state headquarters led by DC Operations, DCP Olaleye Faleye, engaged the hoodlums in a gun duel. This led to the bandits abandoning their operational vehicles and fled into the bush.

DSP Edafe also revealed in the statement that the gunmen simultaneously attacked the police station in Issele-Uku. The left the building riddled  with bullets while the operation lasted. Impound Vehicles 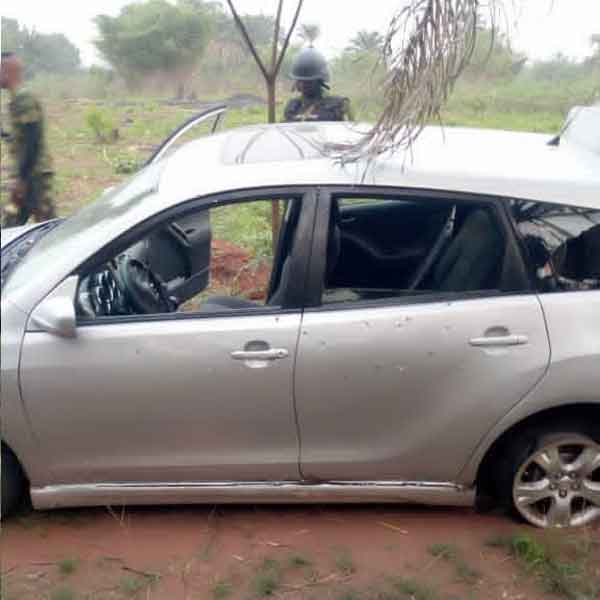 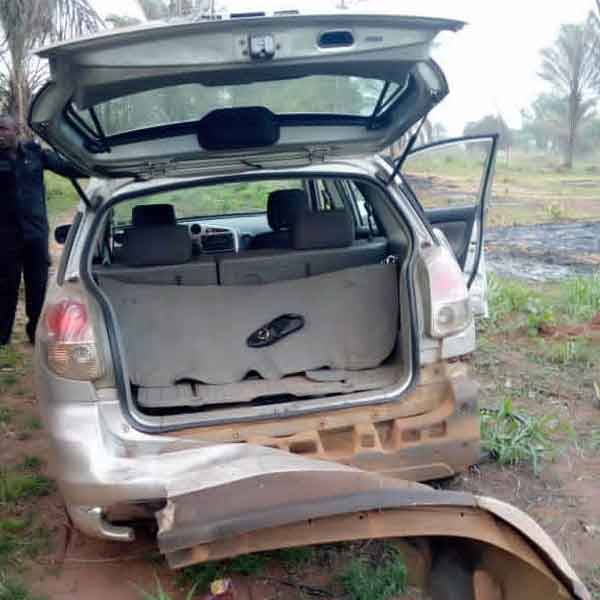 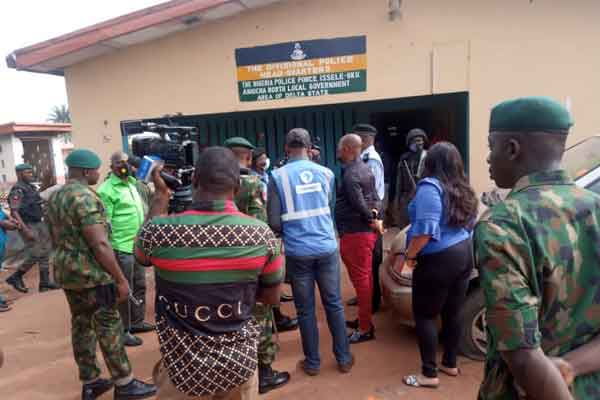 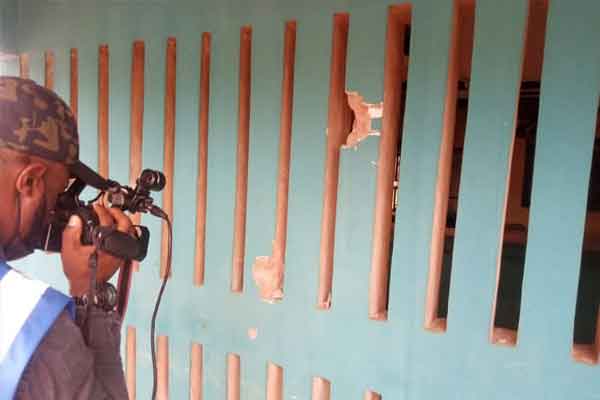 Read the press release below;

BANK ROBBERY/ATTACK ON POLICE STATION
On the 30/3/2021 at about 1600hrs, heavily armed hoodlums attacked United Bank for Africa (UBA) Issele-Uku branch and the Divisional Police Headquarters Issele-Uku. During the attack, dynamites were used by the hoodlums to destroy the security doors of the banking hall and made away with undisclosed amount of money. The Police Station was simultaneously attacked and riddle with bullets. The Commissioner of police Delta State CP Ari Muhammed Ali, FCIA, Psc+ quickly mobilized patrol teams from the State Police Headquarters Asaba to Issele-Uku, led by the DC Operations DCP Olaleye Faleye who engaged the hoodlums in a gun duel.

The hoodlums escaped in two vehicles but were chased and consequently, they abandoned their vehicles and escaped into the bush. However, an Inspector of Police, Anioma Security Watch vigilante member and a civilian died while one of the hoodlums was killed and their vehicles full of blood were recovered. Also recovered is one AK 47 rifle breech No. 9558 with empty magazine painted with Police color. The command is appealing to members of the public with useful information that will aid the arrest of these hoodlums to please avail such information to the commissioner of police. Impound Vehicles