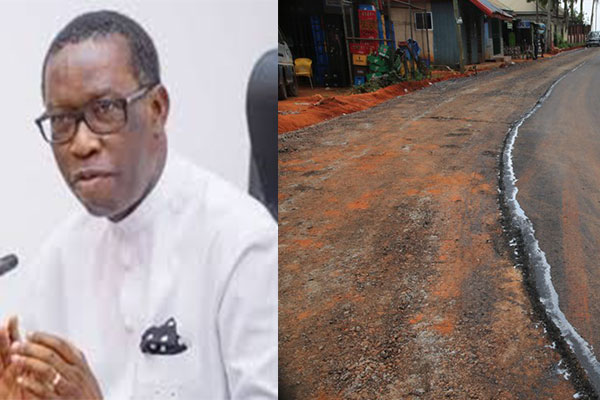 Delta State Government has approved three road project, including 2.1km Orhunwhorun to DSC, at the cost of N1.26 billion.

This was disclosed to newsmen at the end of the State Executive Council meeting in Asaba by the Commissioner for Information, Mr Charles Aniagwu.

The approved road projects includes the widening and rehabilitation of the 2. 1 kilometres Orhunwhorun to DSC in Aladja, Udu Local Government Area at a total cost of N398.2 million.

Also included is the construction of Aragba-Orogun township Roads in Ughelli North Local Government Area at the cost of N552 million.

And finally, the overlay of the Old Lagos/Asaba road through Umunede/Ekwuoma/Igbodo in Ika North East Local Government Area at a cost of N310 million.

Mr Charles Aniagwu noted that compensation will be paid to those whose property may be affected during the reconstruction of the roads.

According to the Commissioner, the approval was a boost to the Industrial Park that has been affected by the Coronavirus pandemic.