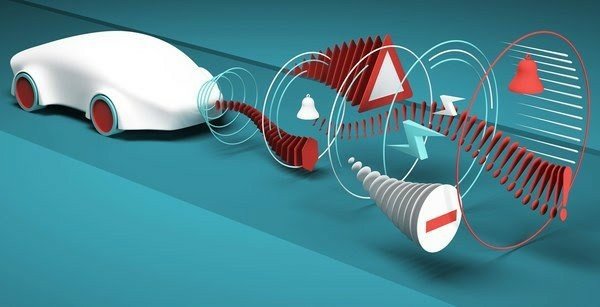 Electric cars are faster and better for the environment than its petrol and diesel powered counterparts,  but they aren’t without their tradeoffs – namely, the sound.

Pedestrians can struggle to hear quiet electric and hybrid vehicles coming, which makes it a threat to pedestrians — especially to the blind and visually impaired people.

To solve this problem, all new models of electric and hybrid vehicles developed and sold in the European Union must come equipped with an Acoustic Vehicle Alert System (AVAS) that produces sounds that are similar to that of a standard internal combustion engine. Drivers will be able to temporarily disable the fake engine noises if they want.

This Acoustic Vehicle Alert System must emit a continuous noise of at least 56 decibels any time the car is moving 20 kilometers per hour (12 miles per hour) or slower.

Several EV makers already equip their cars with such systems, but the measure, which was passed by the European Parliament in 2014, has now become a must on every car registered to the bloc, after a five-year transitional period ended in July.

I hope a similar measure can be adapted in Africa, especially Nigeria, even though we are yet to embrace the global shift to electric cars.

In order news, Silverbird Group became the first company in the whole of Nigeria to go all-green after its CEO, Ben Murray-Bruce gave a company-wide directive that all new vehicles purchased on behalf of Silverbird Group will be electric cars.

The news, which was posted on his Twitter Page, also revealed that Silverbird Group will not issue any car-loan to any staff except they want to buy an electric car.