The investors that took part in the fundraising includes Canadian-based Africa Development Capital (ADC); Greatman Legend; and a number of Asian investors.

The 3-year-old company said much of the funds would go into research and development (R&D) to “enable the company introduce other lines of vehicles including; pickups; SUVs; sedans and, most importantly, its ambitious JET EV project.”

The company has also partnered with Nigeria’s leading logistics firm, GIG Logistics, to build charging stations across the country.

“We have already signed a contract with industry leader, GIG Logistics (GIGL) to supply over 50 electric JET EV buses over the next 2 years.”

“We plan to commence testing in Q3 2020, utilising GIGL pickup centres between Lagos and Benin as charging points,”

Its JET EV electric vehicle prototype has a battery packs that allows a 300km drive range on a single charge. 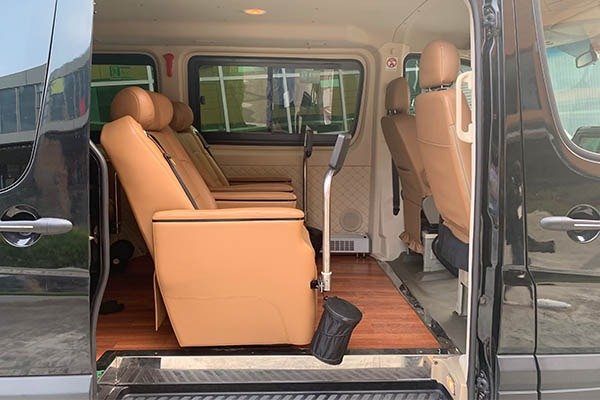 When unveiled, the electric car will join its JET Mover line of luxury minibuses that is currently being used across the country.

Unlike other countries, the Nigeria is yet embraced the idea of switching to environmental friendly electric vehicles.

Recall how the Law makers kicked against the idea when former lawmaker, Ben Bruce, raised the subject at the National Assembly.

Bruce had hope that his Electric Car bill will phase out the use of petrol and diesel-powered vehicles by 2035.