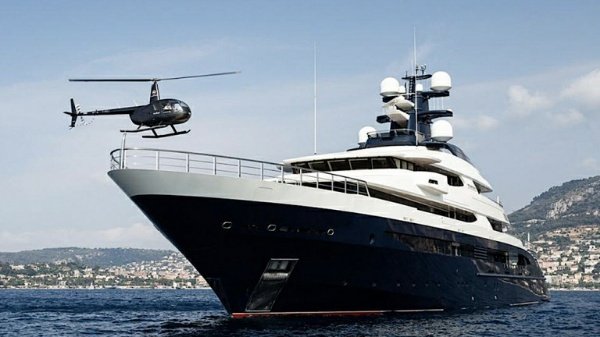 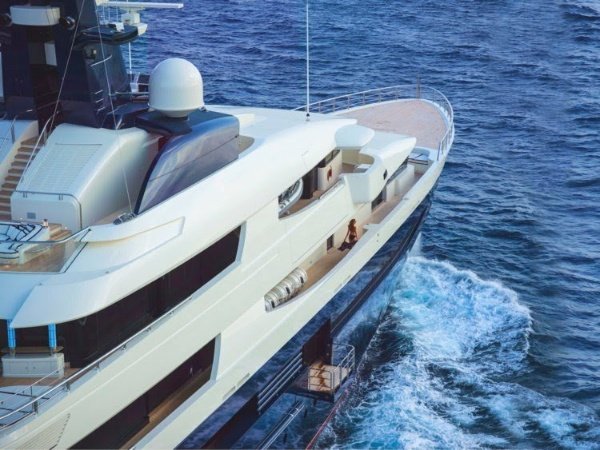 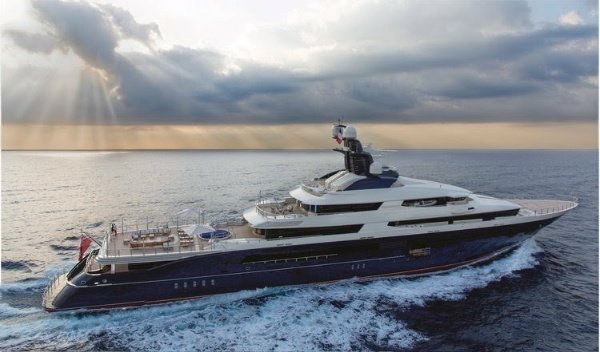 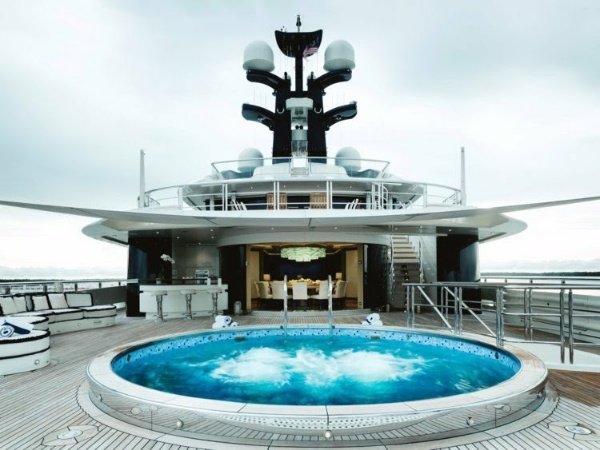 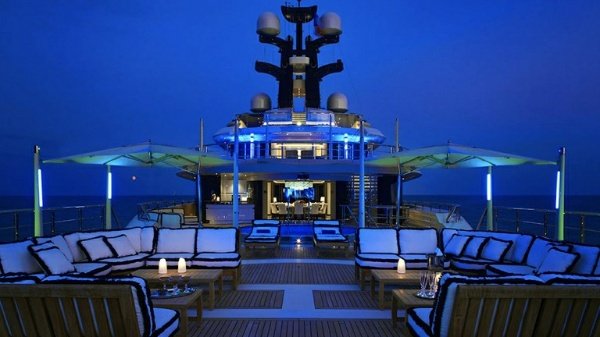 American cosmetics billionaire and Keeping Up With The Kardashians reality star, Kylie Jenner, is celebrating her 22nd birthday this week with a Mediterranean cruise onboard the superyacht Tranquility.

According to Camper & Nicholsons, who arranged the charter, the 300-foot long Tranquility, the world’s 71st-largest and about the lenght of a football field, can accommodate up to 22  guests in her 10 cabins. There is also a crew of up to 31 to take care of every need. 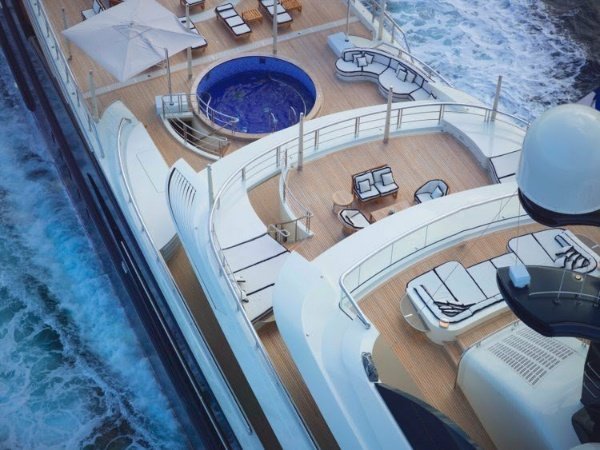 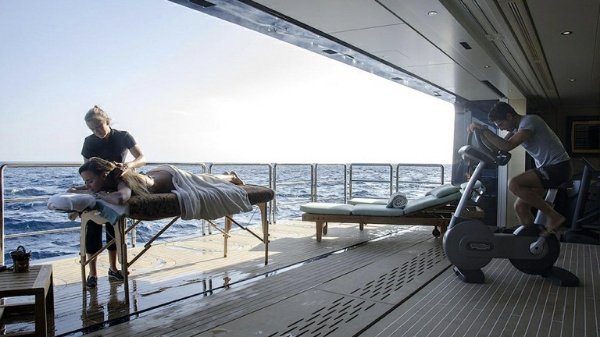 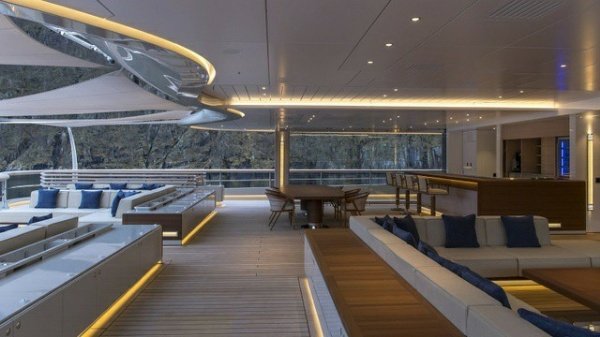 It also has two helipads for guests to fly in for the bash, as well as super fast Wi-Fi to stay in touch with the world. 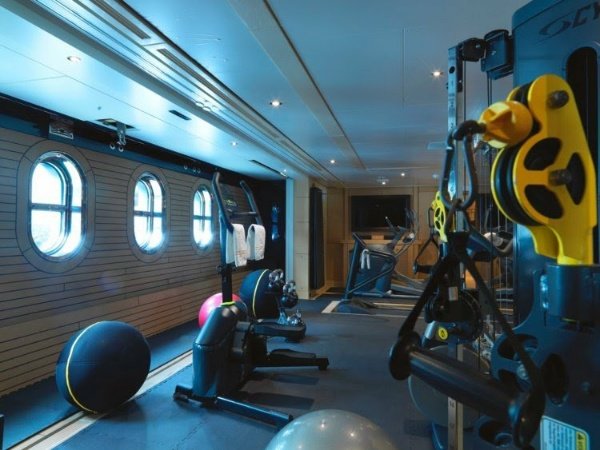 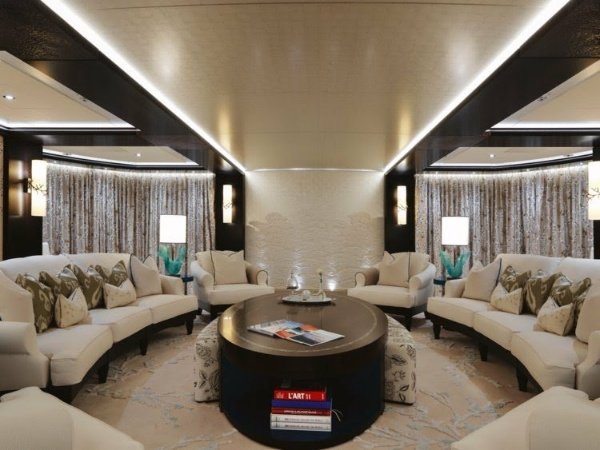 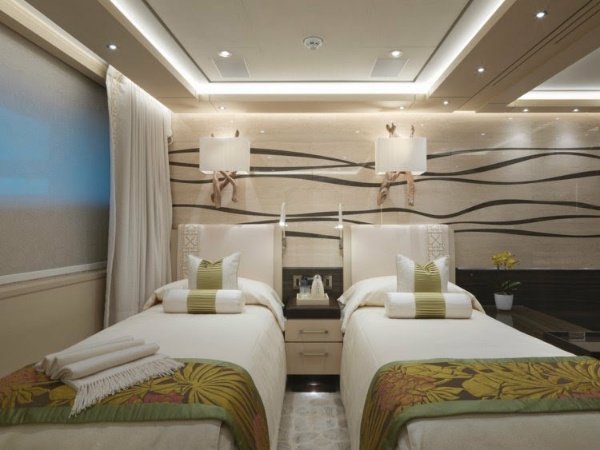 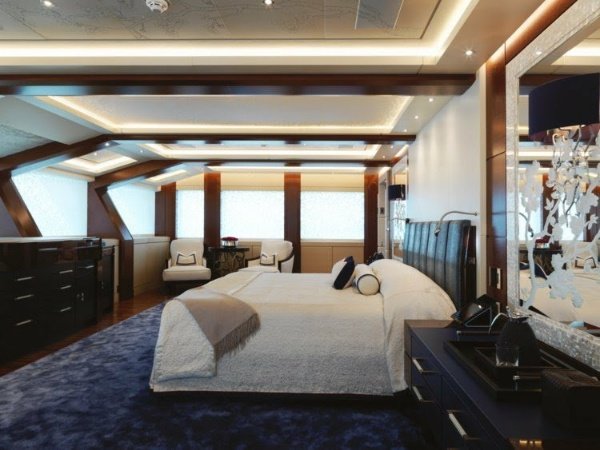 It is currently being offered for $1.23 million (about ₦434 million) , minus the expenses and crew gratuities, which could add another 25 percent to the bill.

That shouldn’t be a problem for the world’s youngest billionaire whose company, Kylie Cosmetics, according to Forbes, is worth an estimated $1 billion. 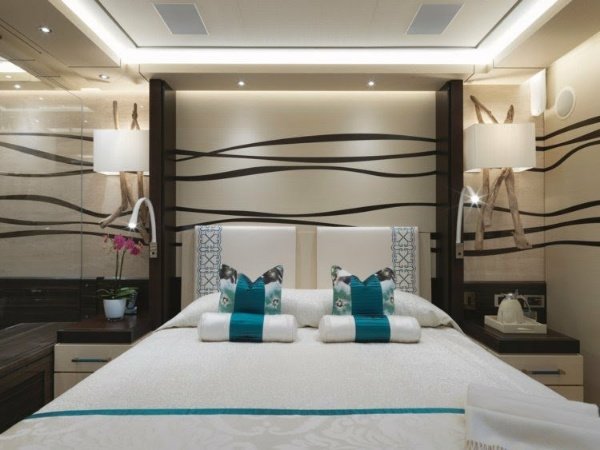 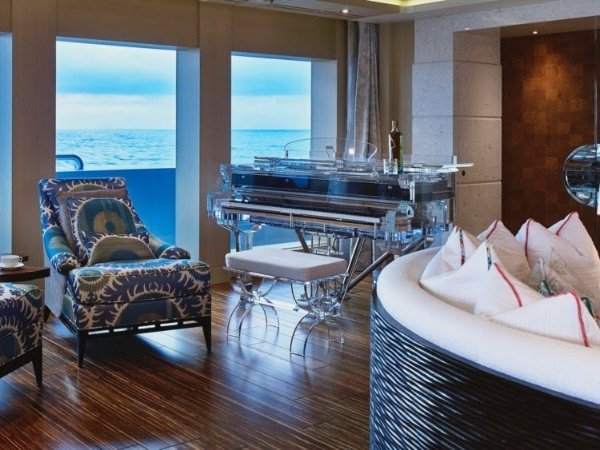 The 2014 sleek, blue-hulled superyacht, which was Designed and built by the Dutch yard Oceanco, hit the headlines last year when she was seized from former banker owner, Low Taek Jho, who was accused of embezzling huge sums from the Malaysian government.

To recoup some of the estimated $4.5 billion syphoned from Malaysia’s state fund, the $250 million was sold in April to casino and theme park owners Genting Group, for $126 million.

European Union Forces Automakers To Add Fake Engine Sounds To Electric Cars Because, They Are Too Silent