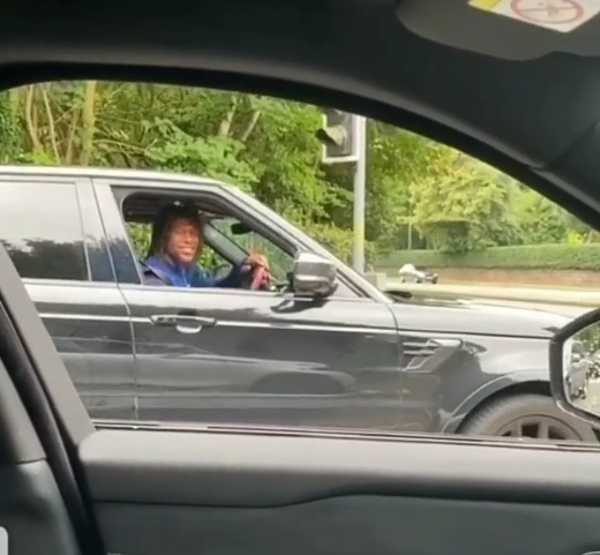 This is the moment Everton star Alex Iwobi bumped into Man Utd Odion Ighalo while driving his Range Rover SUV.

Ighalo is also a fan of Range Rover. He has turned up for training on several occasions in his white Range Rover Velar. 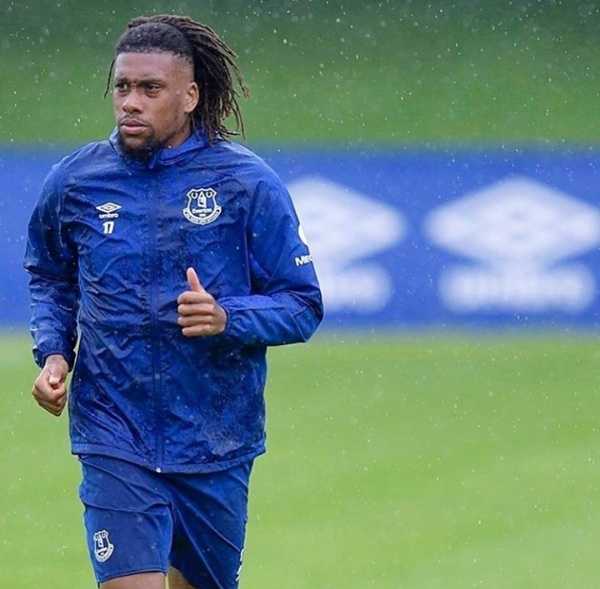 This is the moment Nigerian professional footballers Alex Iwobi and Odion Ighalo bumped into each while driving on the British highway.

With both superstars currently playing for English premier league clubs, it was always possible they’d bump into each other. 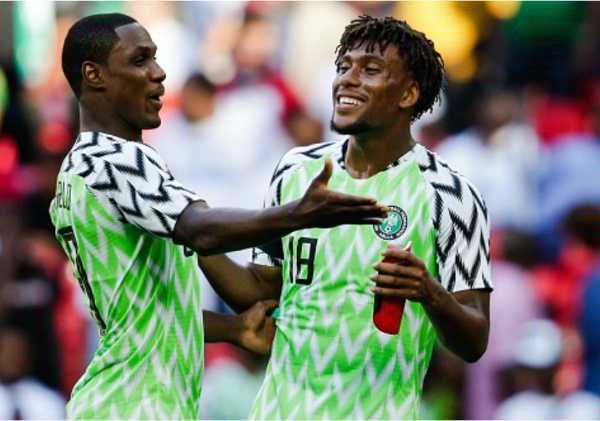 Odion Ighalo is currently on loan at Manchester United while Alex Iwobi is plying his trade at Everton FC.

In a video posted on the social media, an excited Iwobi, who was behind the wheel of his Range Rover SUV, was seen snapping his ex-teammate with his mobile phone.

Ighalo, who captured the video, said :

“Good to see you bro… Yeah, goodluck for the last game”

31 year-old Odion is also a fan of Range Rover. The ex-Nigerian international has turned up for training on several occasions in his white Range Rover Velar. 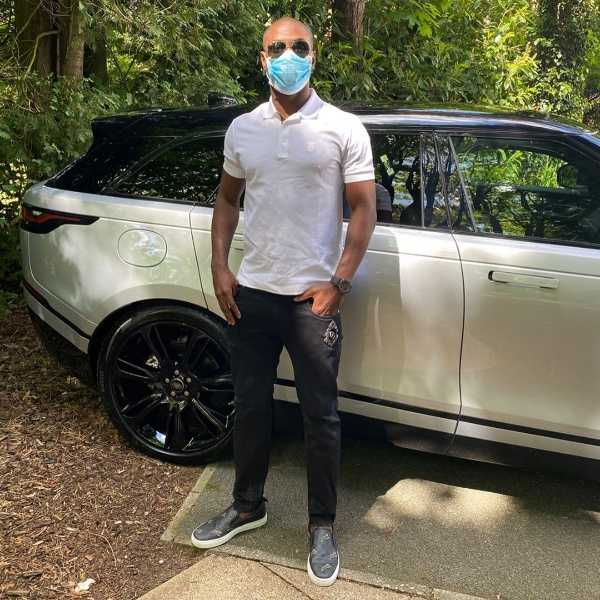 Everton forward Alex Iwobi recently revealed he is learning to be more composed in front of goal just like the Red Devils striker, Ighalo.

Ighalo, who has retired from international football, is currently on loan with Man Utd from Shanghai Greenland Shenhua of the Chinese Super League. 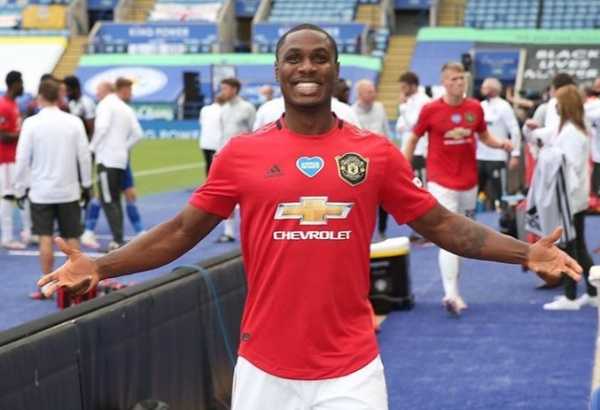 Ighalo won the 2019 Africa Cup of Nations (AFCON) Golden Boot award. He is regarded as one of the best African strikers.