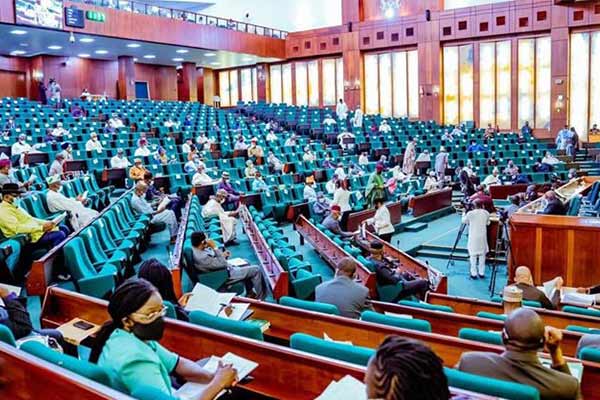 Reps has alleged that the FG is losing nothing less $90.5m annually to alleged shoddy agreements between the Federal Airports Authority of Nigeria and concessionaries on both the local and international wings of the Murtala Mohammed Airports in Lagos State.

The Chairman of the House of Representatives’ Ad Hoc Committee to Investigate the Governing Lease of Federal Government-Owned Assets, Daniel Asuquo, said this during a two-day investigative hearing on Tuesday.

Asuquo noted that a similar situation is being experienced in the maritime sector where the Nigerian Ports Authority made a concession of 26 ports to private companies.

He said, “A case in point is that the Murtala Mohammed Airport Terminal 2, the domestic terminal of the international airport situated in Lagos and its ancillary facilities were developed under a BOT agreement. The Federal Government is losing over $90.5m annually due to the shoddy agreements between the Federal Airports Authority of Nigeria and its concessionaires at both local and international wings of the Murtala Mohammed Airport Lagos.

“A similar situation obtains in the maritime sector where the Nigerian Government has concessioned 26 ports in Nigeria to private companies. The tenures of the NPA concession agreements range from 15 to 25 years and the estimated revenue to government from the concessions is estimated at over $6.54bn over the period. However, JV companies have allegedly only realized an estimated sum of $3bn since 2005 out of the total sum.

“All these concession and lease agreement were made to ensure infrastructure development and promote economic growth but this intention has been hampered by shady and unfavorable concession/lease arrangements in spite of the existence of different applicable legislations such as infrastructure concession.”

The lawmaker stated that the essence of the hearing was to conduct an in-depth investigation of all leases and concessions of federal government-owned assets with a view to plugging leakages and enhancing government revenue generation for budget implementation.

Speaker of the House, Femi Gbajabiamila, who was represented by the Majority Leader, Alhassan Ado-Doguwa, said the reality of the Nigerian economy demanded that innovations must be embraced in the design, funding and implementation of critical public infrastructure.