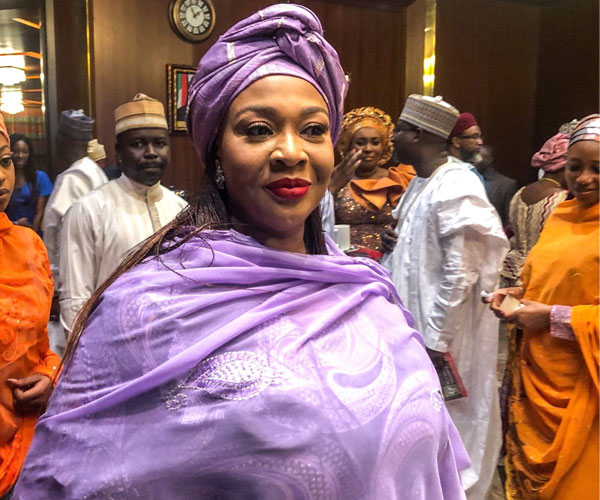 Sen Gbemisola Saraki, Minister of State for Transportation, has said that the Nigerian Road Transportation Transformation initiative will be presented soon to control the country’s road transportation networks.

The Minister stated the Nigerian road transport system was unregulated while speaking at an International Conference held by the Nigerian Institute of Transport Technology (NITT) in Abuja on Monday.

“It is general known that the road is mostly uncontrolled,” she says, “but the Road Transport Transformation Programme is on track, and a draft Executive Order (EO) is being fine-tuned by a Committee of stakeholders to significantly change the present narrative of the road subsector.”
“Government has upgraded the road stock by deploying innovative funding approaches for strategic road projects which include: the Presidential Infrastructure Development Fund (PIDF) which is investing over a billion dollars in three flagship projects: the Lagos-Ibadan Expressway, the Second Niger Bridge, AbujaKaduna-Zaria-Kano Expressway and the Highway Development and Management Initiative (HDMI)” she stated.
On his part, the Director-General of NITT, Dr Bayero Salih acknowledged the infrastructure deficits in the transportation sector in the country and called for the private sector participation to close the gap.

He said “there is urgent need to explore the option of private participation in the funding of transportation infrastructure development.

“This is one way of addressing the current transport infrastructure deficit in the country.

“Traffic infrastructure is commonly regarded as a key enabler of national, regional, and international integration and trade.