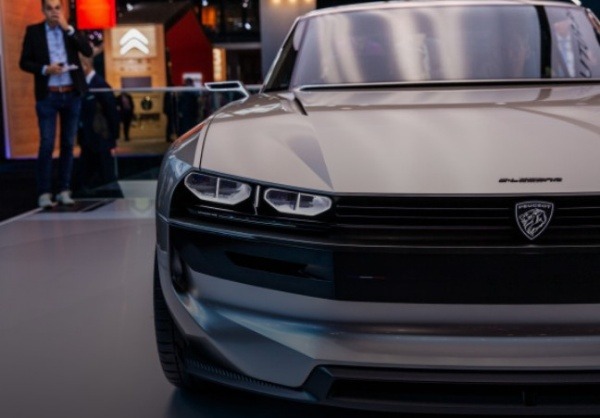 The Fiat Chrysler and PSA Group merger will be known as Stellantis, which means “to brighten with stars.”

Once merged, Stellantis will be the world’s fourth-largest automaker, next to VW Group, Toyota, and the Renault-Nissan-Mitsubishi Alliance.

Fiat Chrysler Automobiles and PSA Group announced on Wednesday that their merger will result in a new company named Stellantis.

The automakers said the new name comes from the Latin word “stello,” which means “to brighten with stars.”

According to the statement released by the two companies, the new name won’t be found on the grille of any their vehicles.

“The name (Stellantis) will be used exclusively at the group level, as a corporate brand”

“The names and the logos of the Stellantis Group’s constituent brands will remain unchanged.”

Plans for the 50/50 merger were announced in October. The merger is expected to be completed in the first quarter of 2021.

When completed, the merger will create the world’s fourth-largest automaker, next to the VW Group, Toyota, and the Renault-Nissan-Mitsubishi Alliance.

Stellantis will control 13 brands from the PSA Group; including Citroen; DS; Opel; Peugeot; and Vauxhall, and brands from FCA, including Alfa Romeo; Chrysler; Dodge; Fiat; Jeep; Lancia; Maserati and Ram.

The companies will complement each other well geographically, in terms of companies technology and brands.

Once merged, Stellantis is estimated to be valued at more than $50 billion, and the shares will be split 50/50 between current PSA and FCA shareholders.

The company will be headed by the current PSA Chief Executive Officer Carlos Tavares for the first five years.