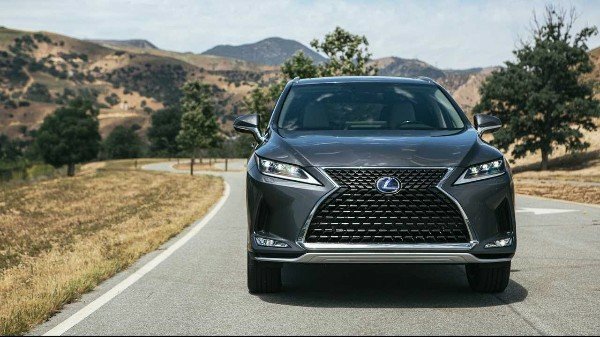 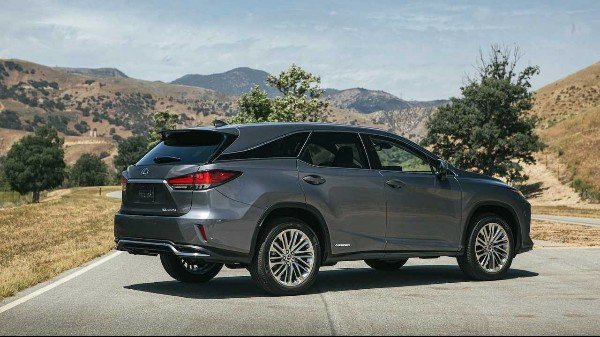 The latest version of Lexus bestselling model wears a new front and rear fascias and sits on a new 18-inch or 20-inch wheels. Its Triple-beam LED headlamps have been slimmed while the fog lights have been moved lower and streamlined. 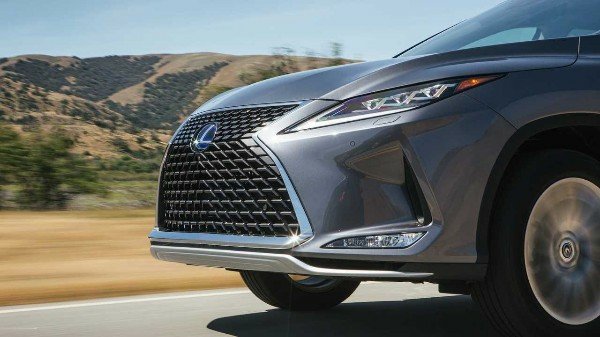 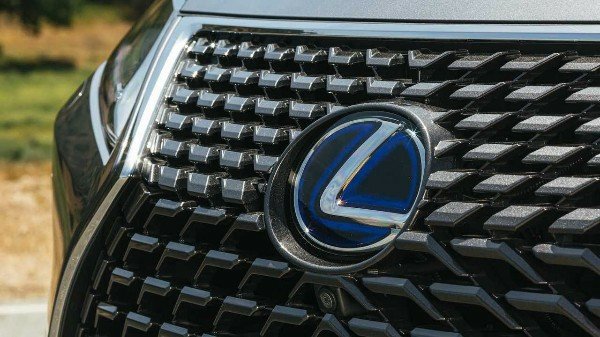 The biggest changes are inside the cabin. Lexus has finally added Android Auto, Apple CarPlay and Alexa integration and six USB ports for devices. It also features a new standard 8.0-inch touchscreen and an optional 12.3-inch unit.

The optional large touchscreen also adds an enhanced voice command function that recognizes more phrases versus the standard one.

The 2020 Lexus RX 350 sports a 3.5-liter V-6 paired to an eight-speed automatic transmission while the RX 450h pairs the same six-cylinder engine to an electric motor and a CVT for 308 hp combined. 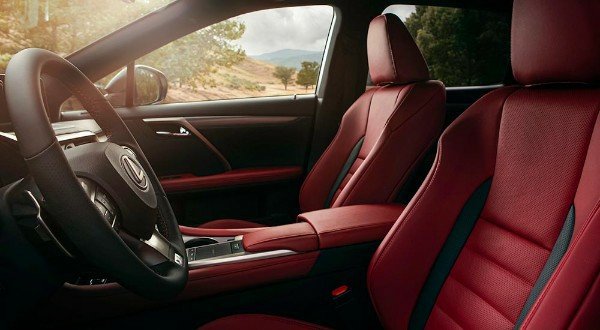 Tech and safety updates on the 2020 Lexus RX includes standard Android Auto compatibility — a first on any Lexus car — as well as the “Safety System+ 2.0” — which contains features such as daytime bicyclist detection, low-light pedestrian detection, lane keeping assist and adaptive cruise control. 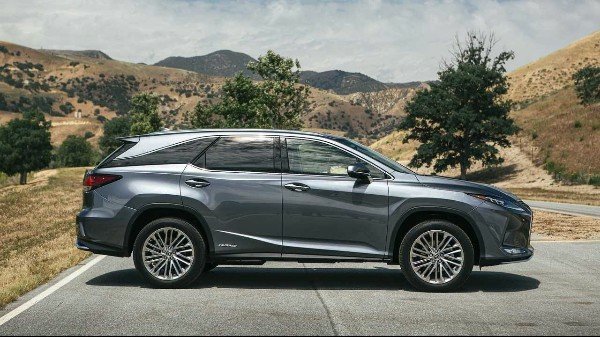 All these are in addition to already standard features such as a power liftgate, dual-zone automatic climate control, forward collision warning and mitigation, Bluetooth, and a nine-speaker sound system.

Pricing for the 2020 Lexus RX and RXL models will be announced later .