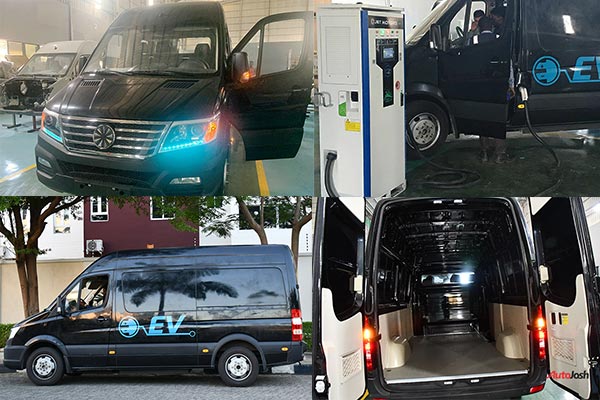 Today, we will be looking at a different vehicle from what we usually see on our roads, it’s the new Jet Mover Electric Vehicle by the Jet Motor Company.

Electric has obviously become the future and we have seen companies like Tesla and as a major player in the manufacturing of electric cars. However, the Jet Mover Electric Vehicle is new entrant that has been rolled out for Nigerians and Africans by a Nigerian Company. 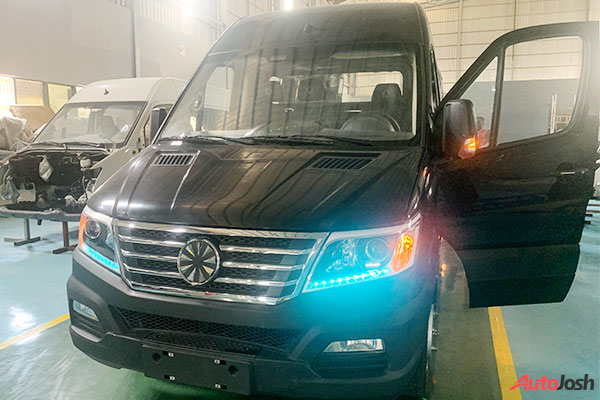 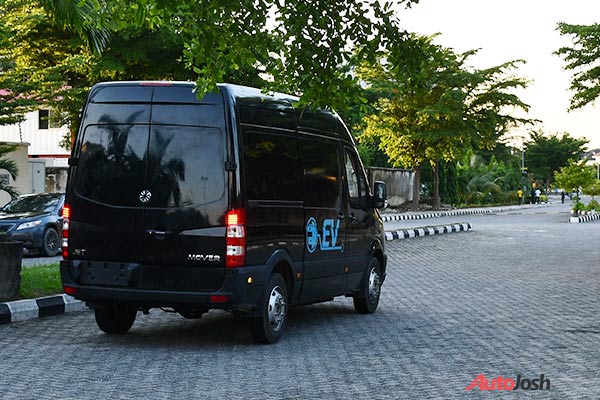 The good part is that this Intracity Van was assembled in Lagos, Nigeria which allows for the creation of jobs and value chain in the process.

This Mover Electric Vehicle is set to boost the African auto industry and its electric powertrain, solid acceleration as well as zero emission guarantees optimal value to users. Another key selling point is the lower operating cost in the long run due to minimal components in the powertrain. 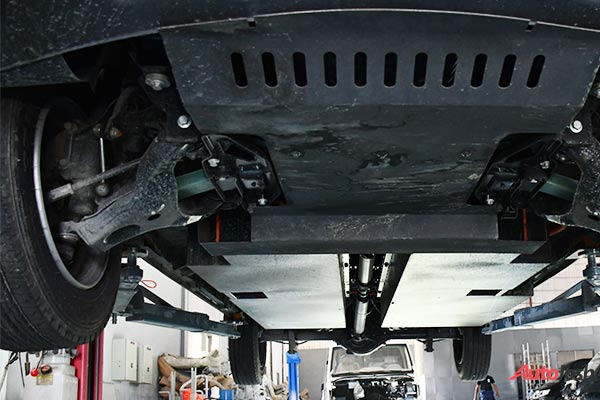 The battery underneath the electric vehicle

It is packed with a Lithium Iron battery that’s located under the van with a capacity of 107.6 kilowatts-hour. Still talking about power, the vehicle produces 125 kilowatts which is equivalent to 168 horsepower as well as an impressive 950 newton-metres of instant torque which moves the Mover from 0 – 100 in 10 seconds with a maximum speed of 120 kilometres per hour. 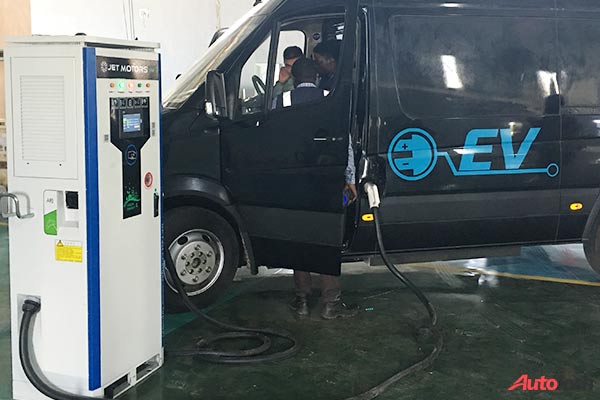 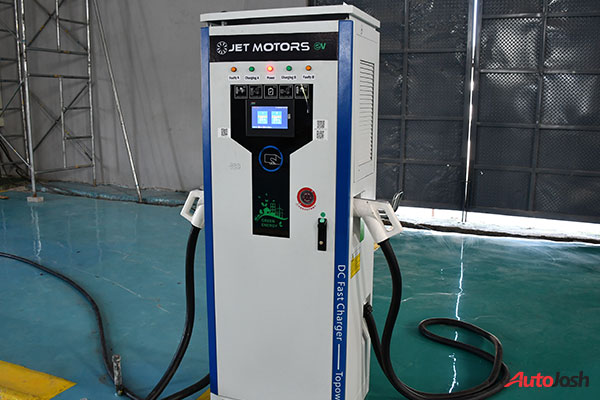 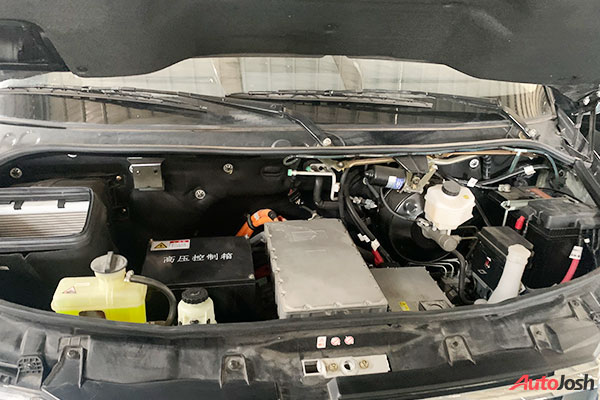 So, you are wondering… How do I charge the Electric Van. There’s a charging station that recharges the battery of the Jet Mover Electric Van. From empty, the battery fills up in 2 hours. And when on full charge, the van can cover up to 300 kilometre range. The average life span of the battery is 5 years and it can last up to 1 million kilometres. Also, the charging point can charge two vehicles at the same time.

On the dashboard, it has a display screen that shows various indicators. For example, the motor status changes from “STOP” to “RUN” when the vehicle is turned on. Other indicators are the transmission shift position, SOC which is the percentage State of Charge of the battery, the motor speed in revolutions per minute, estimated range, kilometres covered and many other valuable informations about the Jet Mover Electric Vehicle. 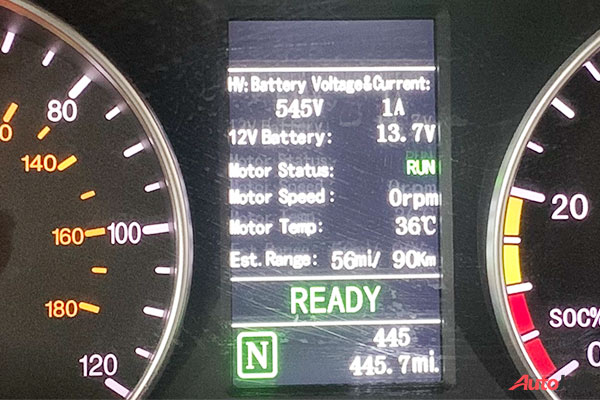 Instrument screen showing the status of the vehicle 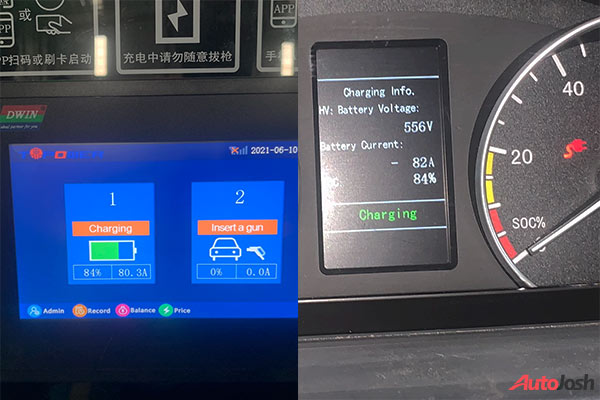 Looking at the physical build, it has a sliding door on the right side, partitioning that separates the driver and cargo compartments as well as a high roof for improved cargo capacity. The van also allows for easy entry and exit through a large rear door. Furthermore, it is fitted with auto delay headlamps, electric side mirrors with turn signal repeaters, LED daytime running lights and fog lamps that improves visibility. Since it’s a cargo van, it only seats the driver and 2 co-drivers. While those in the driver’s compartment can operate the windows with the push of a button, the windows in the cargo area remain fixed. 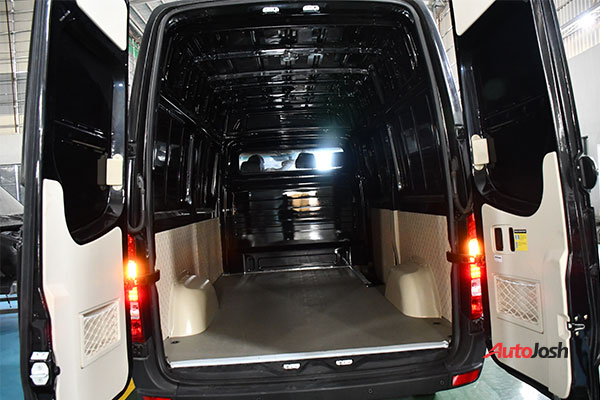 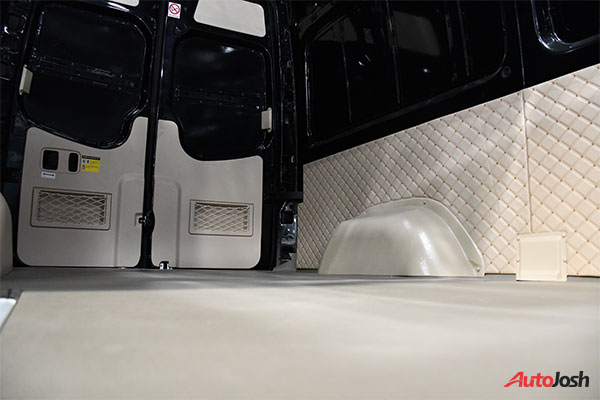 As the pilot of the Jet cruises around town with the multifunction steering wheel, only those in the driver’s compartment would enjoy the air-conditioning as the rear is strictly for hauling goods and baggages. Farther in the rear, the Electric Vehicle has parking censors on the bumper, which makes a beeping sound when it gets too close to any object when reversing.

Some of the other features that come with the Jet Mover Electric Vehicle are MP3, CAN-BUS diagnostics, ABS, anti-theft system, chassis protection shield, fire extinguisher amongst others. 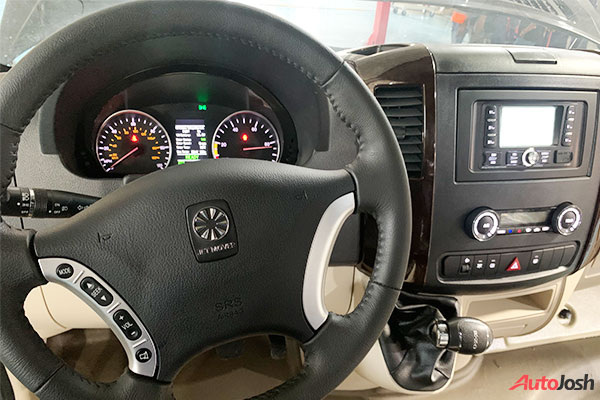 Pricing is expected to be announced soon.