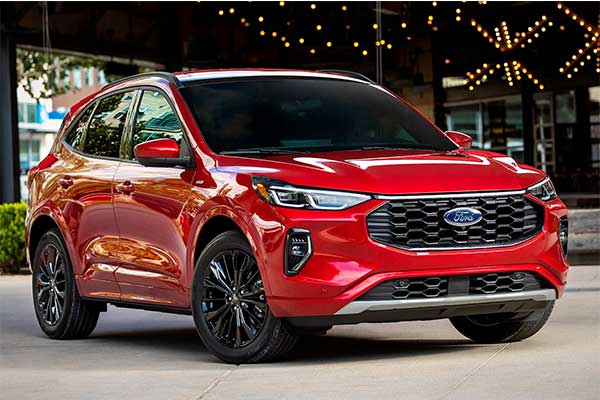 Ford announced the facelifted 2023 Escape, which has an eye on both sleek aesthetics and modern efficiency. Both the exterior and the interior received a makeover, plus there’s a new advanced technology to play with and to help keep you safe.

In place of the outgoing crossover’s S, SE, SEL, and Titanium trims, the Escape now adopts a more name-based structure to denote its models. Starting off the lineup is the aptly named Base, followed by the Active and Platinum trims. After that, there’s the new ST-Line, which comes in three flavors: ST-Line, ST-Line Select, and ST-Line Elite. Finally, there’s the Plug-In Hybrid, which, as the name suggests, is the PHEV trim of the Escape.

Ford’s design boss Amko Leenarts says “not every customer wants a rugged, boxy SUV,” hence why the 2023 Escape’s appearance remains car-like. Discreet styling tweaks have been made on the outside where the new LED headlights are standard across the range. Standard on the ST-Line Elite and optional on the ST-Line Select are larger 19-inch alloys to give the compact crossover more road presence.

The interior has been updated as well, primarily with new instruments and infotainment screens. As standard, the Escape gets a pair of 8-inch screens, and better-equipped models get a 12.3-inch instrument screen and a 13.2-inch infotainment screen. Ford Sync 4 is installed along with the ability for updates to be uploaded over the air. Furthermore, there is now standard wireless Apple CarPlay and Android Auto connectivity, and the available Co-Pilot 360 safety suite will include automatic emergency braking functionality when turning in intersections and a blind-spot warning system that can nudge the wheel back slightly as an additional warning about a possible obstacle in the blind-spot.

Four powertrain options carry over from before, starting with the 180-hp turbocharged 1.5-liter three-cylinder. An optional turbocharged 2.0-liter four-cylinder brings the heat with 250 ponies and two different hybrids are available if you’re looking to preserve fuel. The first hybrid is a traditional setup that uses a 2.5-liter Atkinson-cycle four-cylinder and an electric motor; a plug-in-hybrid option adds an 11.2-kWh battery pack that is said to hold enough juice to power the Escape for up to 37 miles on electric power. Both hybrids make 210 horsepower, an 11-hp drop from last year’s PHEV model. 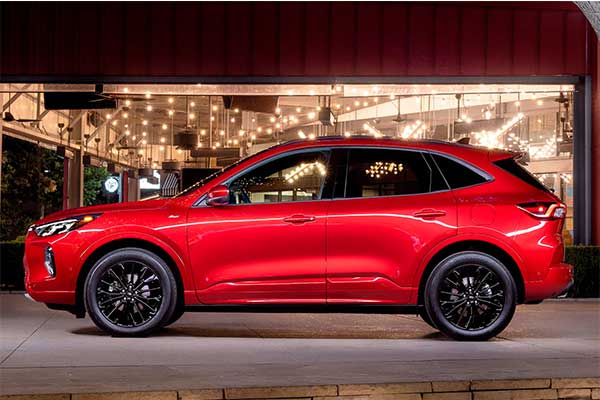 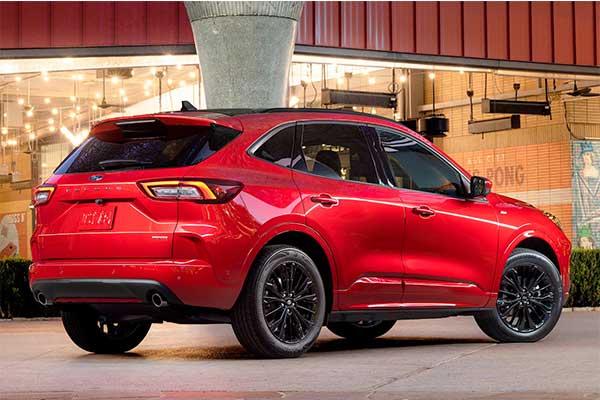 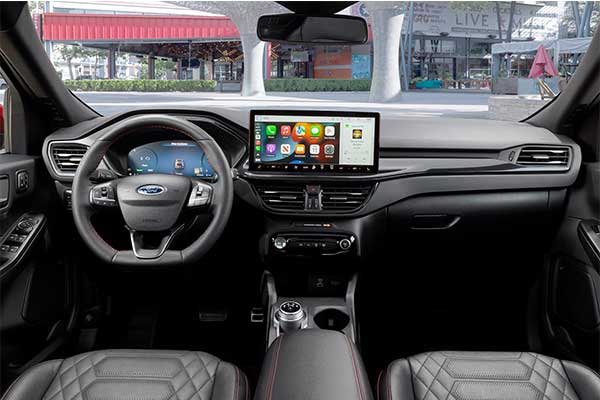 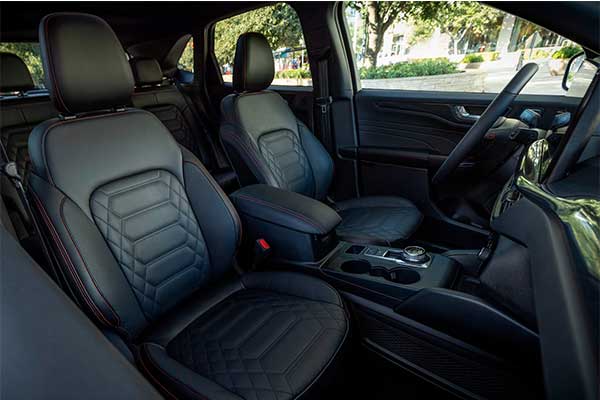 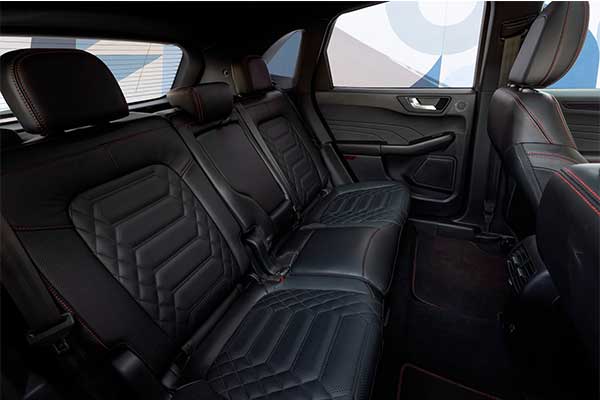 Picture Story: Honda Gives A Glimpse Of Its 2023 Accord Sedan