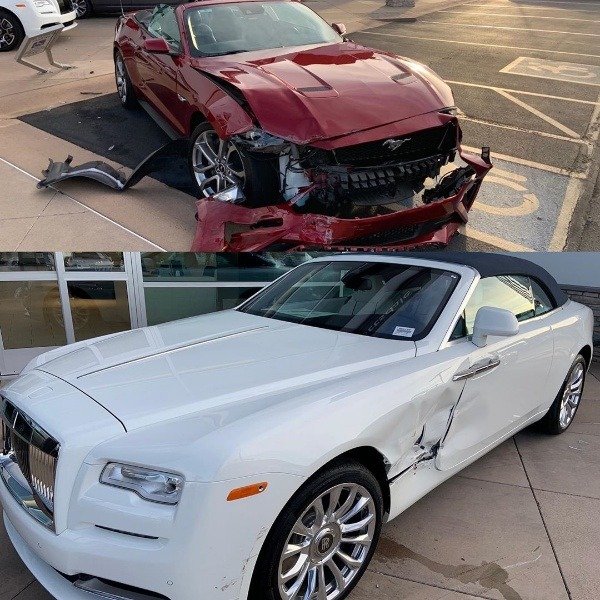 A driver of a rental Ford Mustang crashed into a brand new Rolls-Royce Dawn after mistaken an accelerator for a brake pedal.

The thick and heavy Rolls-Royce seems to absorb the crash better; while the Ford Mustang looks as if it crashed into a bulldozer. 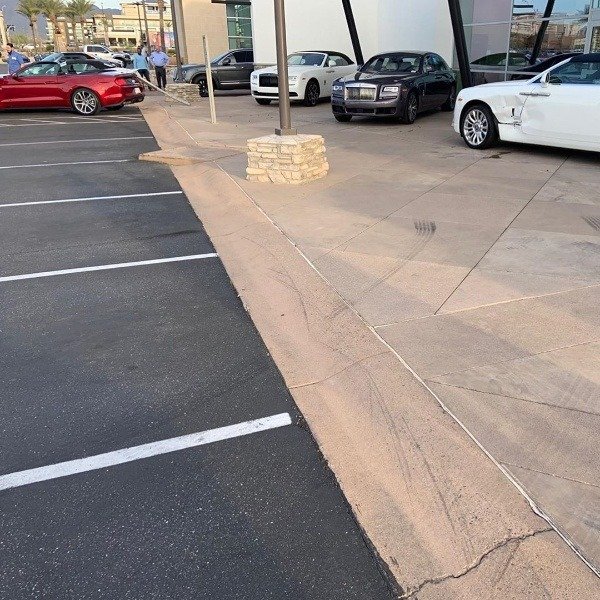 The driver of a rental Ford Mustang GT Convertible has smashed into brand new Rolls-Royce Dawn convertible after mistaken the accelerator for a brake.

The incident happened at the parking lot of a car dealership in Scottsdale, Arizona.

“A guy in a rental Mustang hit the gas instead of the brake, lost control and slammed in to a brand new Rolls-Royce,”

“Is anyone surprised it was a Mustang?” 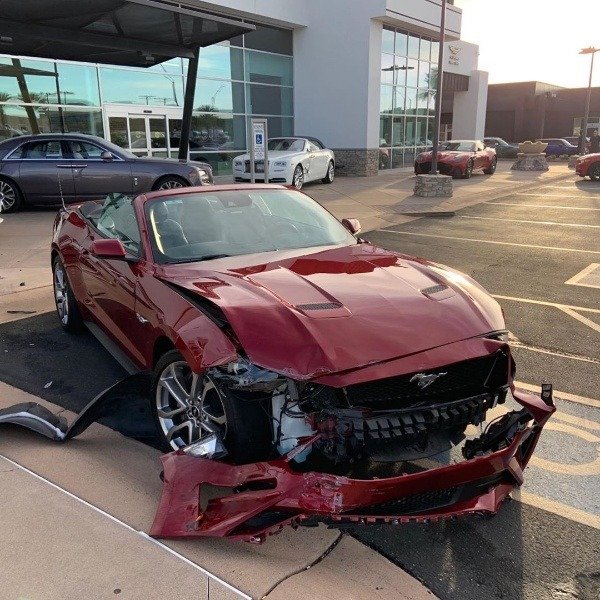 But what really shocked the onlookers was the damage disparity between the two cars.

The US made Ford Mustang, which starts at $45,130, looks as if it crashed into a bulldozer.

The bumper has detached, the bonnet and right-side fender are destroyed, and the headlight is also damaged. 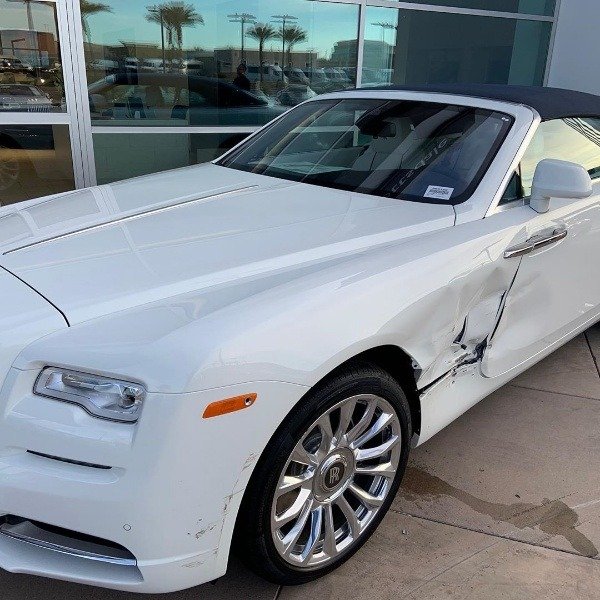 In comparison, the luxury British Rolls-Royce, with a starting price of $350,000, just had a dent in the fender and door. The Dawn seems to have absorbed the crash much better.

We all know Rolls-Royce cars are thick and heavy, but it’s still surprising to see how durable they are.

The more expensive Rolls-Royce Dawn may have suffered less damage, but it will definitely cost more to repair.

10 Nigerian State Governors Who Acquired Aircraft While In Office