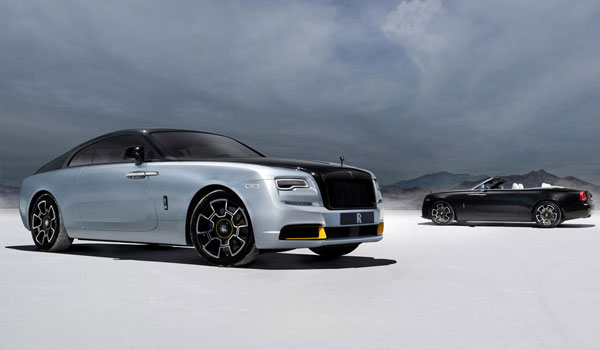 The production of Rolls-Royce Dawn and Wraith will end  in 2023 and will no longer be available for order, according to company CEO Torsten Müller-tvös.

The Dawn, a two-door convertible, and the Wraith, a two-door coupé, have reached the end of their planned manufacturing runs and will not be directly replaced as the company focuses its self-funded resources on the development of the Spectre, a two-door electric coupé due in the fourth quarter of 2023.

Despite the fact that orders for the two-door duo have now closed for all markets after being pulled off sale for the US, the structure of the firm’s orders and waiting list means that the final Wraith and Dawn vehicles would not roll off its Goodwood assembly line until early 2023.

While not a direct successor for the Wraith, Müller-tvös stated that the Spectre will now serve as a coupé in the company’s lineup. 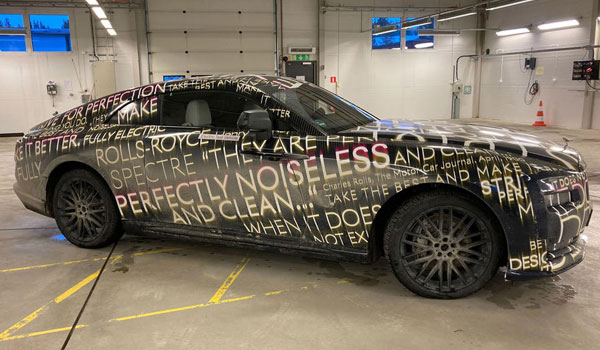 Indeed, Rolls sees the Spectre as a late replacement for the coupé version of the seventh-generation Rolls-Royce Phantom, with the two cars sharing a similar footprint and the Spectre occupying its own niche within the Rolls range.

On a more practical level, Müller-tvös stated that the company would be able to redirect manufacturing of its models destined for Russia to other markets prior to the country’s export ban. Surprisingly, he added that the wiring harnesses Rolls receives for its engines from a manufacturer in western Ukraine had already resumed production after being forced to halt following the Russian invasion, and that production had not been harmed as a result.

When Buying A Nigeria-Used Car, You Should Ask For These 8 Documents

Buhari To Commission The Second Niger Bridge In October