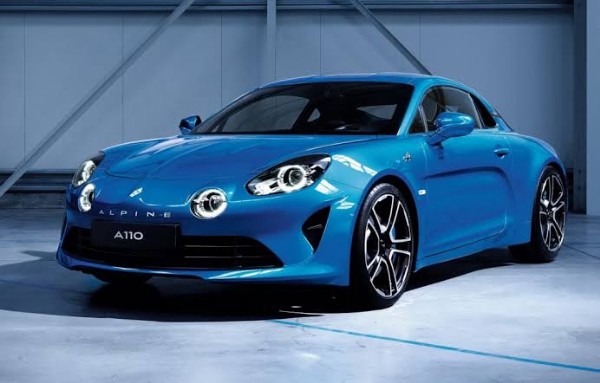 The A110’s will replace the aging Renault Megane RS hot hatches that has been part of the force fleet since 2011.

When the Alpine A110 finally joins the Police Force fleet, they will take part in road safety or judicial police missions. 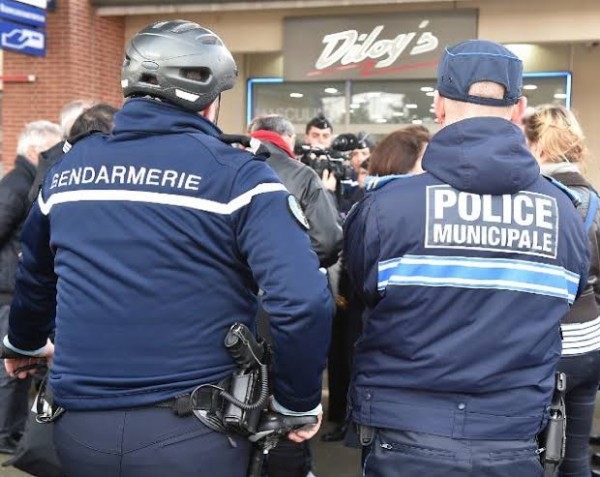 The French Gendarmerie National Police Force has ordered twenty-six (26) Alpine A110 rear mid-engine sports cars, as part of process of “rejuvenation and modernization” of the police fleet.

The Gendarmerie National Police Force is a branch of the French Armed Forces whose responsibilities include policing smaller towns, rural and suburban areas, with subdivisions like the GSPR.

Each of the ordered 26 examples of the A110 Pure, which is the base model in Alpine’s sports car range, sells for around $68,000. They will replace the aging Renault Megane RS hot hatches that has been part of the force fleet since 2011.

The new two-seat A110 police cars will be fitted with police lights, sirens and radio equipment by French specialist conversion company, Durisotti.

When the Alpine A110 Pure finally joins the French Gendarmerie National Police Force fleet, it will be deployed to chase down offending traffic violators as well as to arrest drug traffickers. 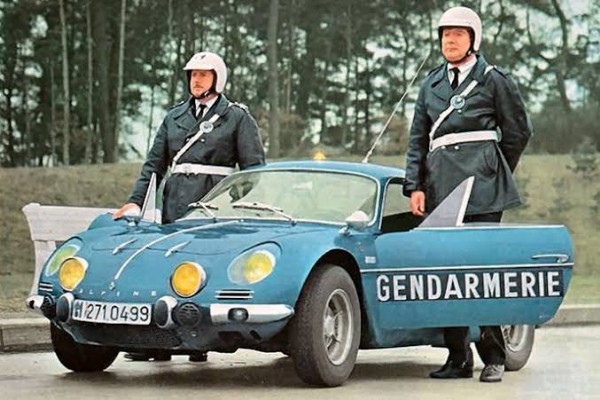 The French Ministry of the Interior explains that “these vehicles will allow the police to carry out interventions on the motorway, involving cars in violation at high speed, as part of road safety or judicial police missions (drug trafficking for example)”

But this isn’t the first time Alpine sports car will be joining the French police fleet. Back in the 1960s, the Gendarmerie force used the original Renault Alpine A110, allowing them to keep pace with some of the fastest sports cars.