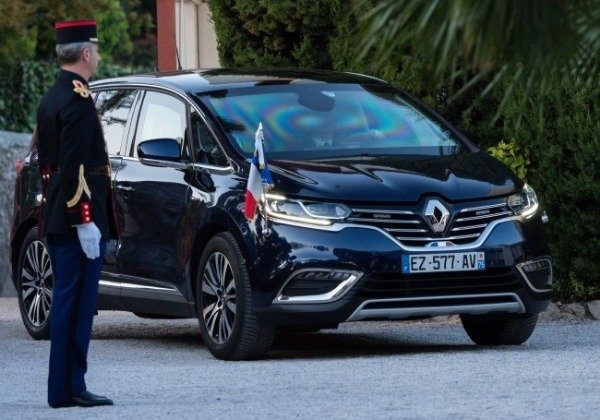 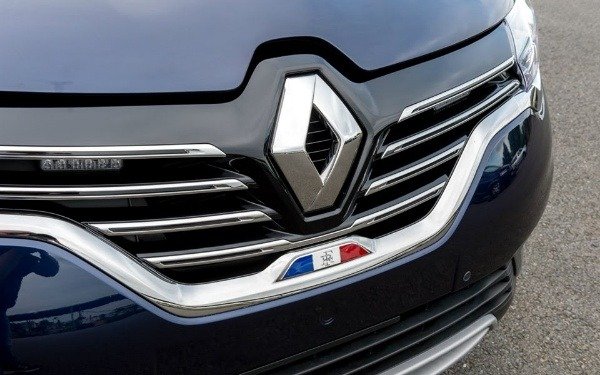 Ever since Emmanuel Macron became French President in 2017, he has been relying on an armoured Renault Espace for his official foreign trips.

These heavily fortified luxury state car seemed to work fine until it failed to start during Macron’s official state visit to Poland earlier in the month. 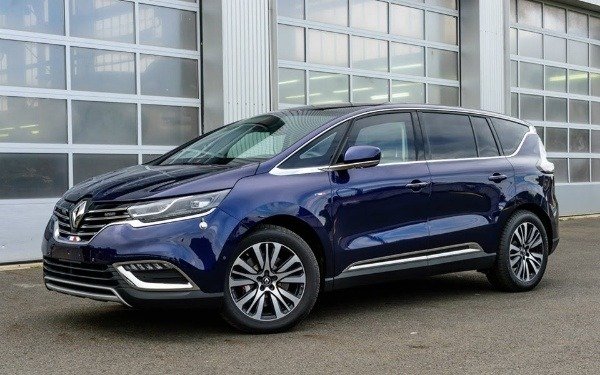 Macron was on his way out of Villa after his meeting with Polish President Andrzej Duda when the ever ready bulletproof minivan refused to start.

Unlike France, countries like the U.S, Russia and China, always ship a “spare car” should in case a situation like this happens. 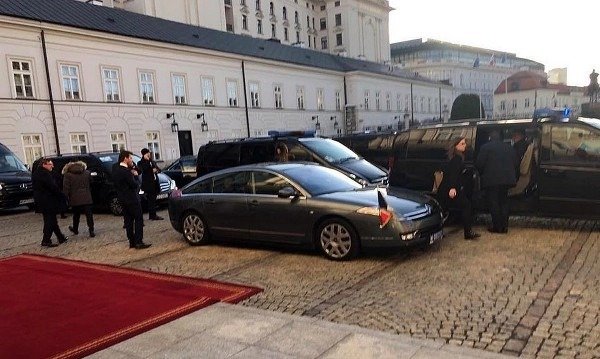 Luckily, the French ambassador to Poland came to his rescue. He offerred Macron his “unarmoured Citroen C6” to leave the presidential palace.

But it seems Emmanuel Macron’s fifth-generation Renault Espace official state car isn’t immune to breaking down. This particular generation of Espace has been criticized for having a poor reputation for reliability. 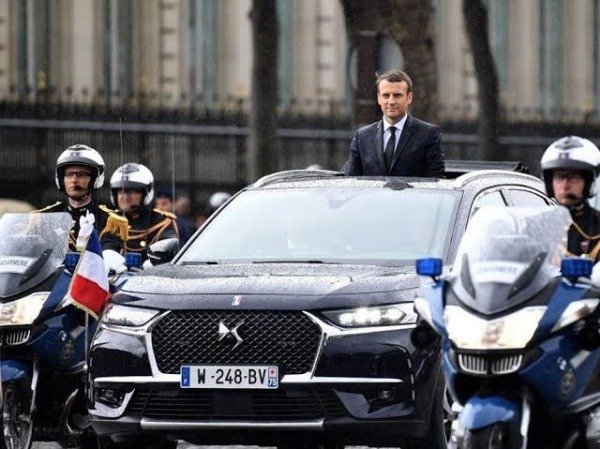 Since Macron can only use French-made cars, he may decide to try cars from other brands like DS and Peugeot.

For his current displacements, he has also used an armoured Peugeot 5008. President Emmanuel Macron used a DS 7 Crossback during his inauguration in 2017.