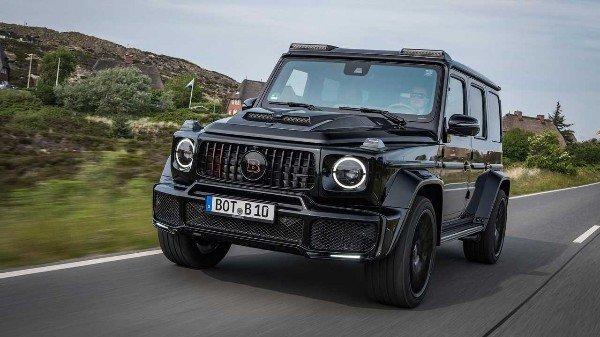 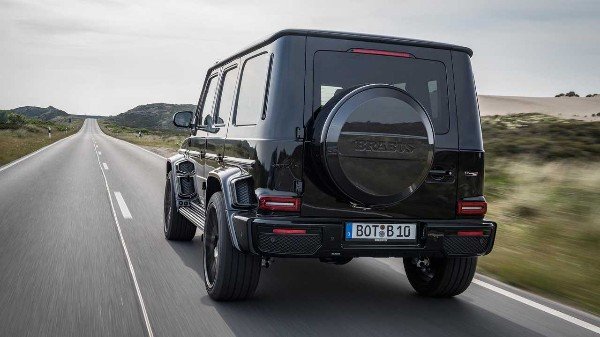 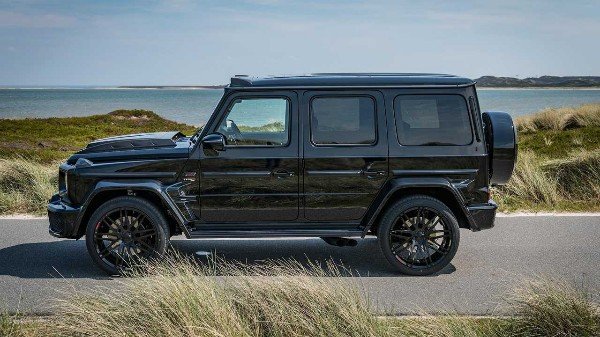 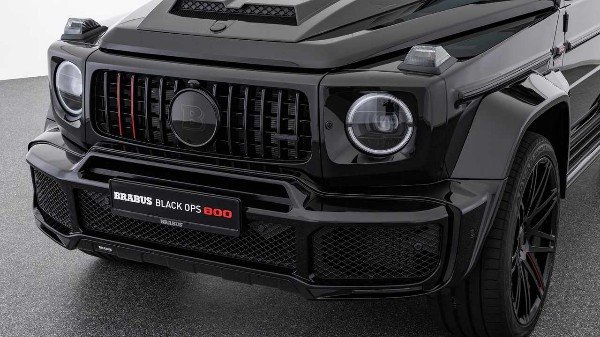 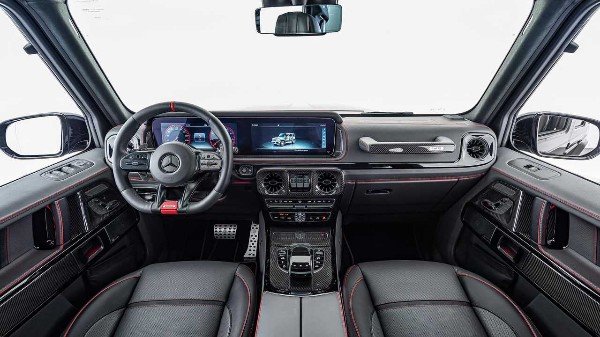 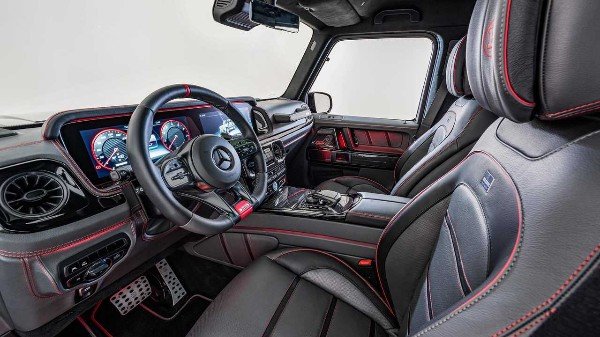 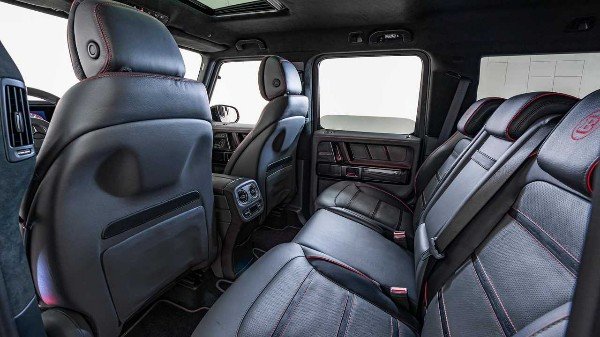 The two boxy off-roaders stand apart not only with their special color scheme, but also with regard to the design of their exclusive Brabus fine leather interiors. 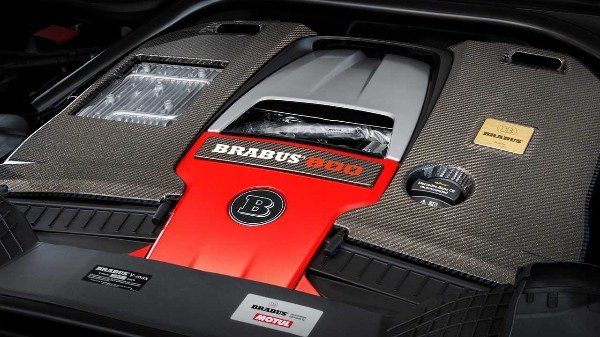 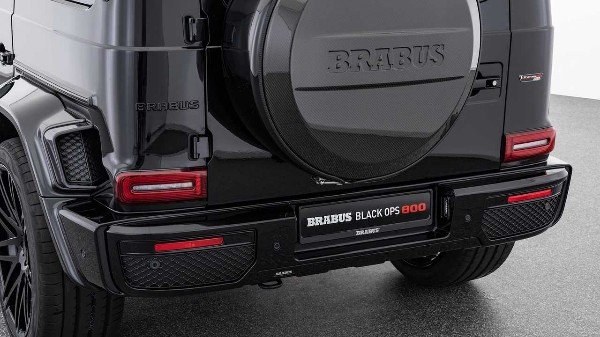 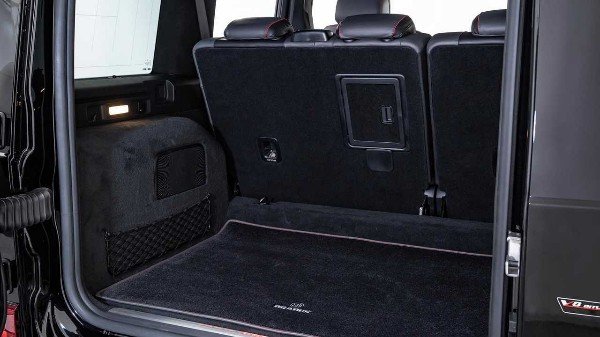 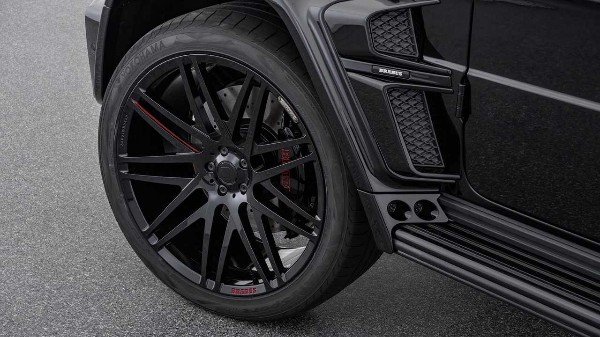 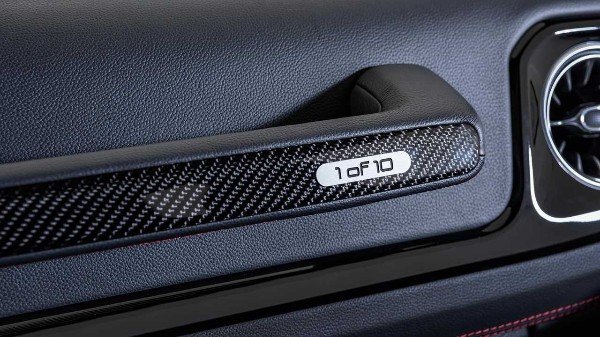 Bentley Will Launch 10 Ultra-luxurious Mulliner Models That Cost Above $1.3m Each