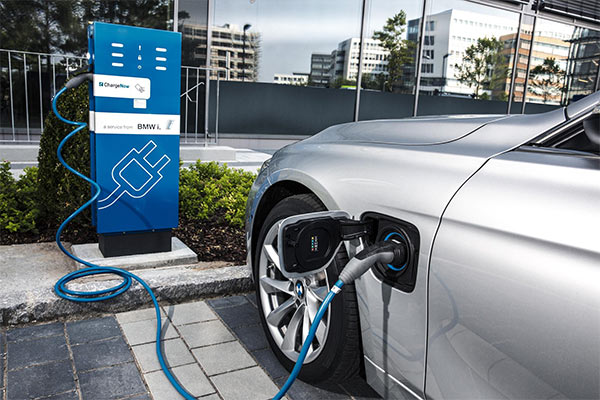 All-electric car sales increased in May by 9% year-over-year, but the main issue is the slowdown on the plug-in hybrid side. 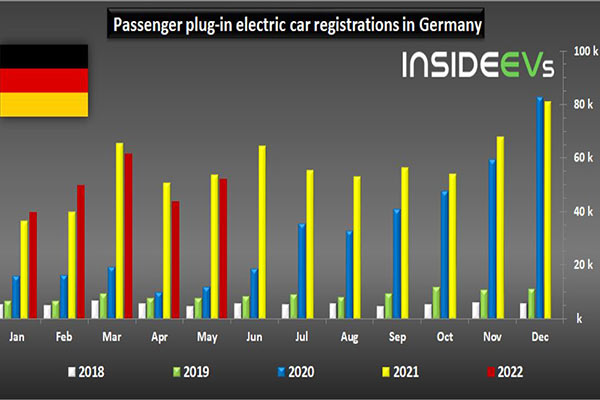 New passenger car registrations in Germany decreased in May by 10.2% year-over-year to 207,199, which is not a surprise considering the current market situation. On the positive side, the rate of decline slowed down compared to March and April.

Last month, some 52,391 new passenger plug-in electric cars were registered in Germany, which unfortunately is also down 3% year-over-year (compared to a 14% decrease in April). A good thing is that the market share of rechargeable cars improved to 25.3%. That’s one in four new cars.

All-electric car sales actually increased in May by 9% year-over-year, which means that the main issue is the slowdown on the plug-in hybrid side.

We are cautiously optimistic about the near future because it seems that production of new electric cars in Germany has not only returned to pre-war levels (at least in the case of Volkswagen) but also new plants are ramping-up production (Tesla Giga Berlin, Volkswagen ID.4 in Emden, Volkswagen ID. Buzz in Hanover to name just a few). Tesla is also sending more EVs from China to Europe again.

So far this year, more than 247,000 new passenger plug-in cars were registered in Germany: 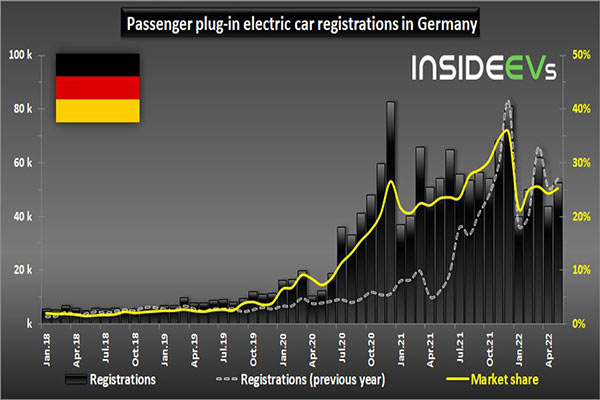