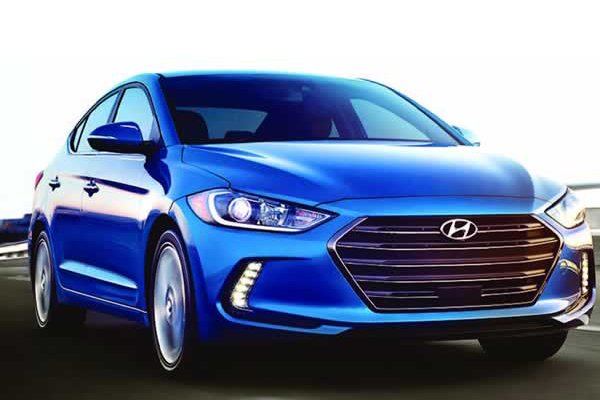 Globe Motors has rolled out a new set of Hyundai and Higer brands of vehicles from its Lekki-based assembly plant in Lagos.

According to the Managing Director of Globe Motors, Mr. Victor Oguamalam, the team of technicians and other skilled personnel had been working tirelessly to make the dream a reality.

The company has over 50 personnel working at the plant including engineers, technicians and administrative personnel.

Oguamalam  also said the current production capacity of the plant located along the Eleko-Ibeju-Lekki area of Lagos could be increased depending on demand.

Globe Motors Vehicle assembly plant was operating at the Semi Knock Down level and planned to move to the Complete Knock Down stage as soon as possible. 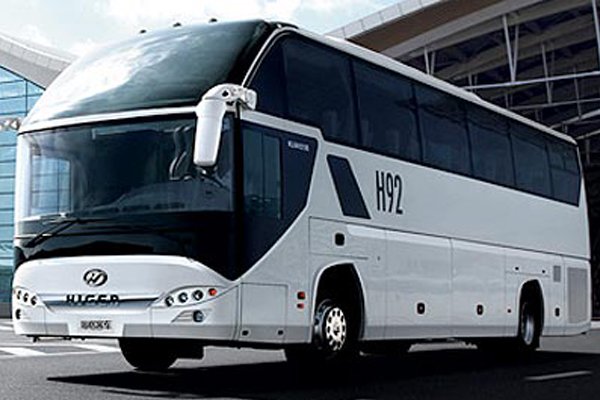