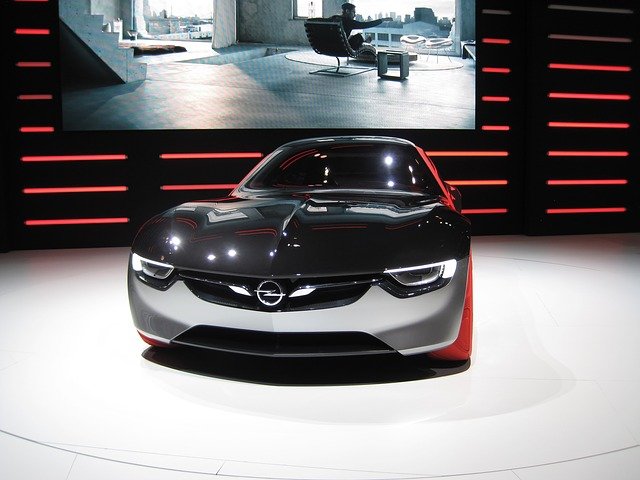 General Motors is in the news again ,this time money is changing hands.

It has sold its European operations in a deal worth $2.3 billion.

GM has let go off its Opel and Vauxhall brands to French automaker PSA Group. The deal includes the sale of GM Financial’s European division, which PSA and BNP Paribas are acquiring together.

The deal had to be made because business has not being booming in Europe as expected for GM since 1999.It is believed that PSA would take things to the next level since they have had great success already with their existing brands.

What do you think about this development ?