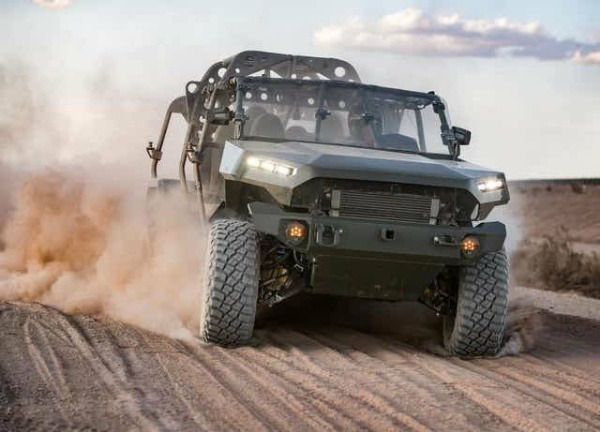 GM wins $214m contract from US Army to build Infantry Squad Vehicles (ISV) that is based on the Chevrolet Colorado ZR2 pickup truck. 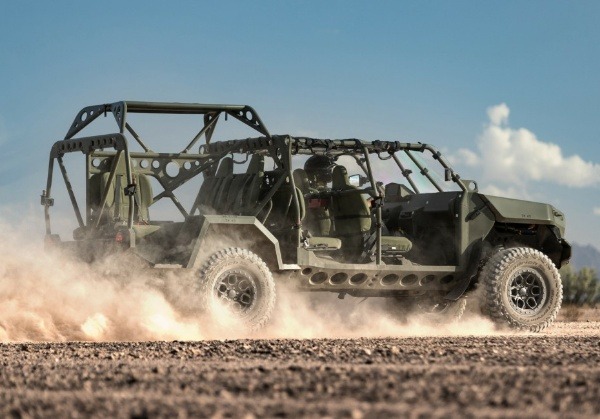 GM Defense LCC, a General Motors division, has won a $214.3 million contract from the US Army to build Infantry Squad Vehicles (ISV) based on the 2020 Chevrolet Colorado ZR2 pickup. 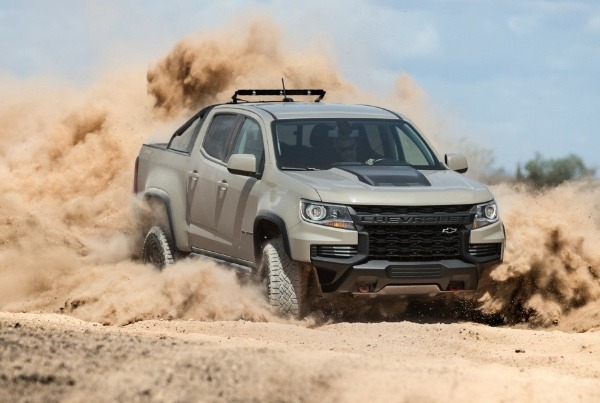 The US Army truck will be based on the Chevrolet Colorado ZR2 puckup truck. 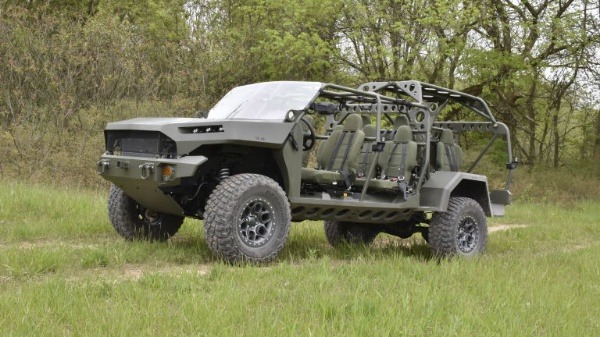 It covers the purchase of up to 1,070 trucks, with the first 649 of them confirmed. Additional allocations could expand the program to 2,065 vehicles.

The millitary truck will be based on the high-performance Chevrolet Colorado ZR2 pickup. 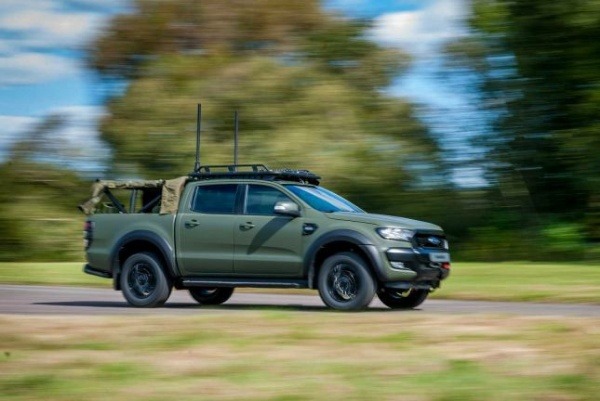 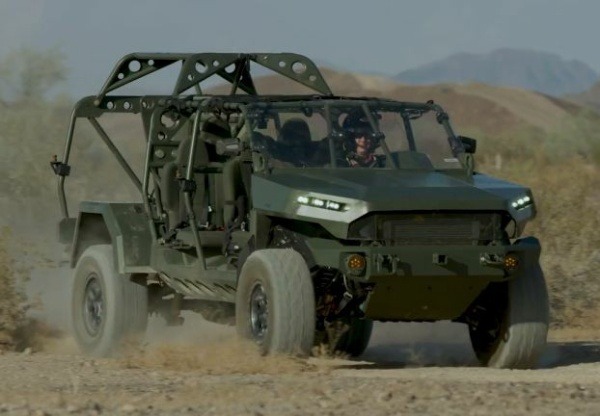 It features seating for nine and a protective roll cage that has mounts for gear and attachment points. 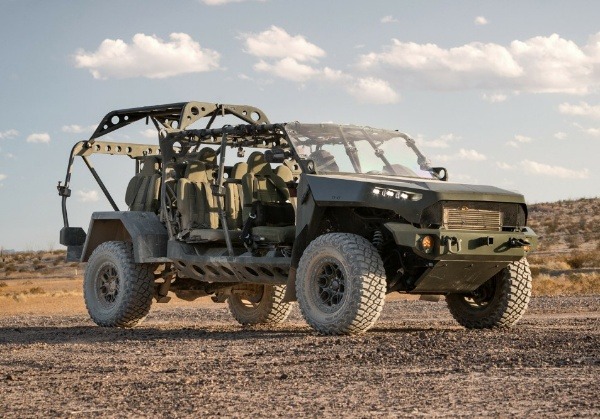 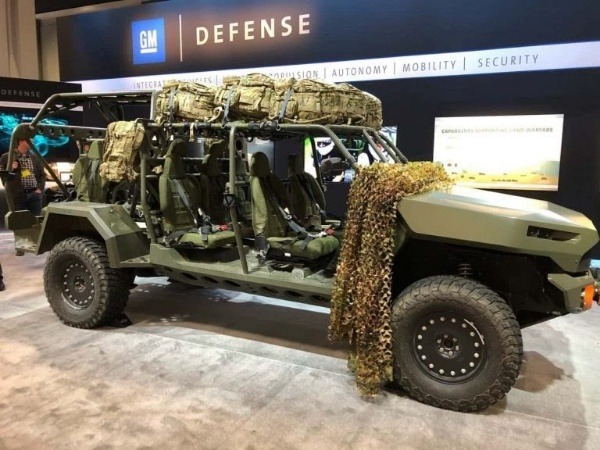 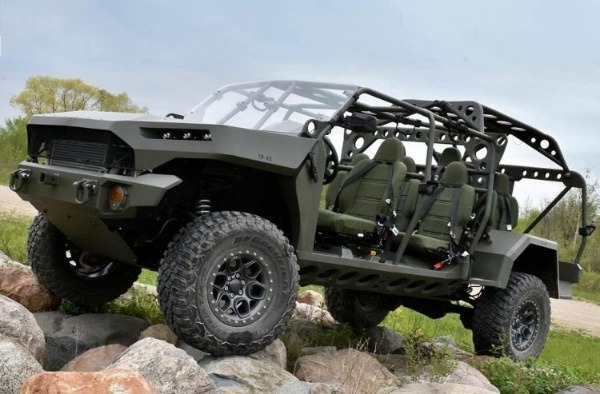 The US Army want the truck to be light enough to be sling-loaded from a UH-60 Blackhawk helicopter and small enough to fit inside a CH-47 Chinook heavy-lift helicopter.

Other features includes the Colorado’s precision-tuned Multimatic DSSV spool-valve dampers. This allows it to drive and jump over rough terrain at high speeds.

BMW To Implement Active Cruise Control On Their Motorcycles

Meet Ademilola Odujinrin, The First African Pilot To Fly Alone Around The World