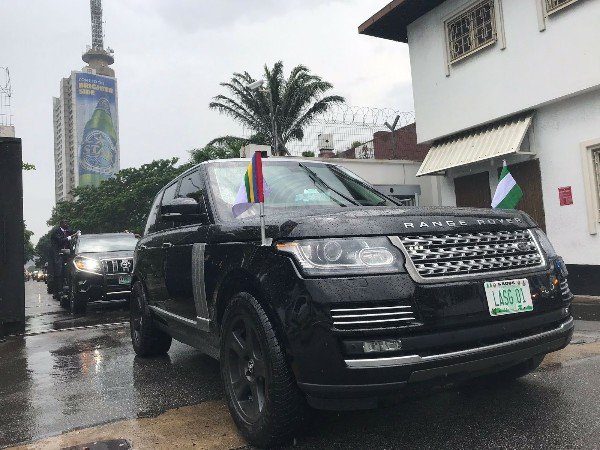 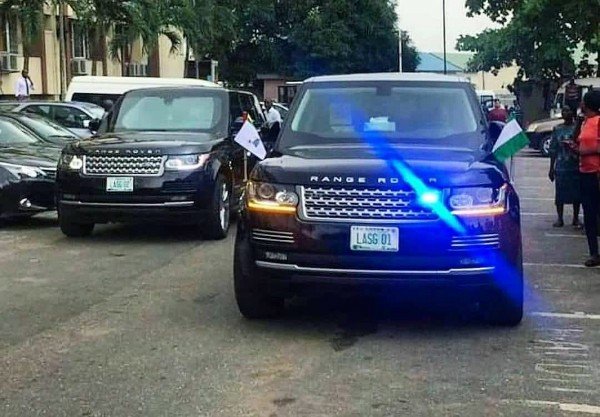 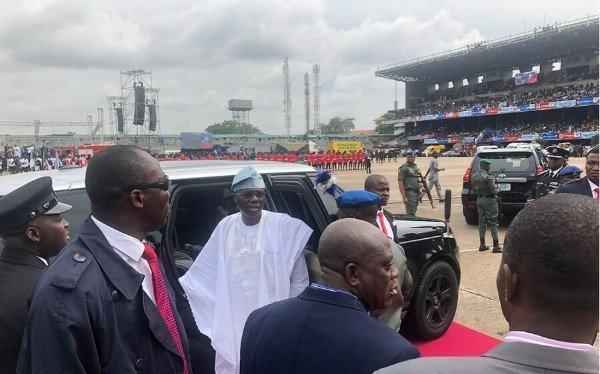 Mr Babajide Sanwo-Olu and Dr Obafemi Hamzat were sworn-in as the 15th Governor and deputy-governor of Lagos State at a well-attended ceremony at the Tafawa Balewa Square (TBS), Lagos, on Wednesday. 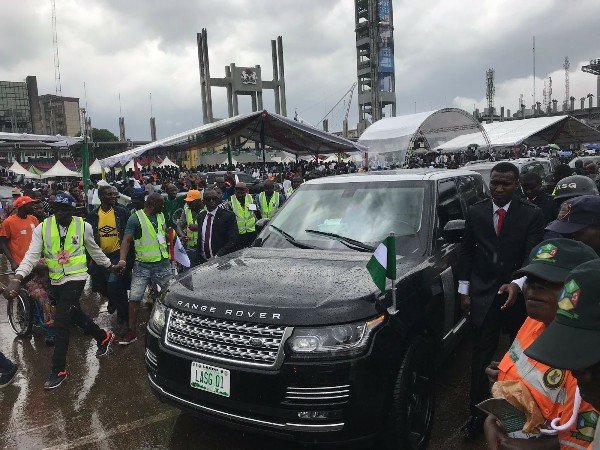 Just like his predecessor – Akinwunmi Ambode, the new number one (and two citizens) of the state will be ferried around in an Armoured Range Rover Sentinel Sports Utility Vehicle.

The luxury Road Tanks, which bears a customized number plate LASG 01 and LASG 02, were unveiled during their inauguration ceremony last week. 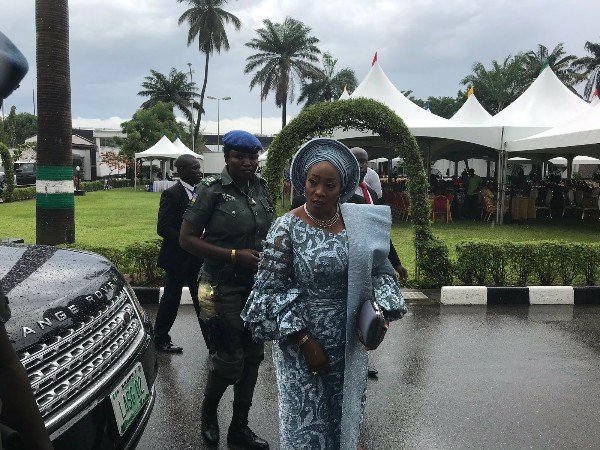 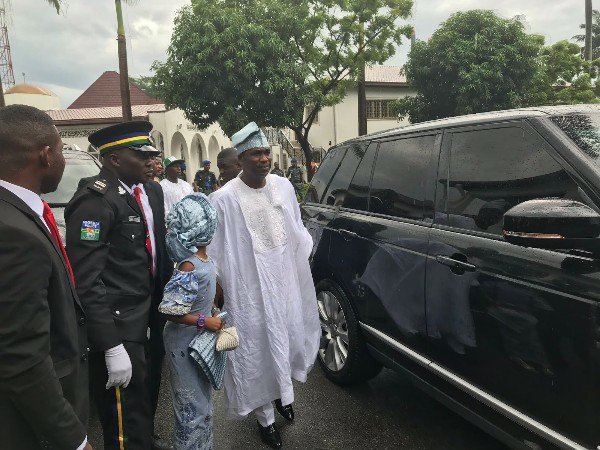 Both the old and latest versions of the SUV from the company’s Special Vehicle Operations division are fitted with more than a tonne of armour plating and bulletproof glass. It can withstand attacks from powerful weaponry including improved explosive devices (IEDs).

It also comes with a unique emergency escape system, which allows the occupants to exit through the rear luggage compartment even if the doors can’t be opened.