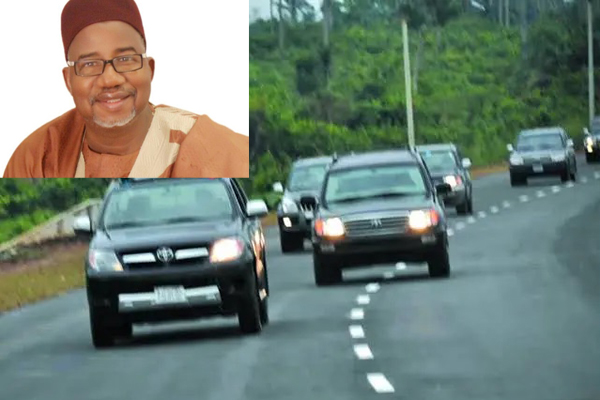 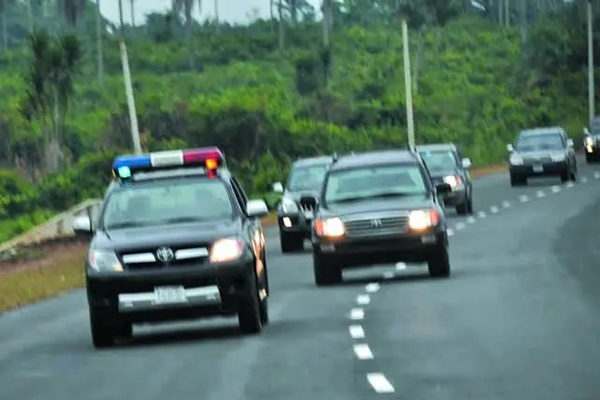 No fewer than 10 policemen attached to the convoy of Governor Bala Mohammed of Bauchi State sustained injuries in an accident on Monday. Governor’s Convoy

The report said that the road is designed to connect the people of Tafawa Balewa LGA to Yelwan Duguri and the environs of Alkaleri local government area of the state. Governor’s Convoy 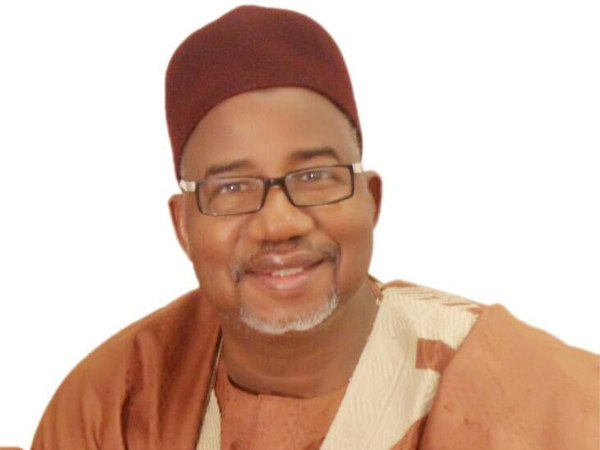 According to NAN, the Toyota Hilux conveying the police officers veered off the road around 1:30 pm and somersaulted twice after losing control as a result of the huge dust that made visibility almost impossible. Governor’s Convoy

It was, however, gathered that no life was lost. However, all the police personnel involved in the accident had been taken to the Bununu general hospital in Tafawa Balewa LGA for treatment. Governor’s Convoy

It was reported that the Bauchi state governor had been severely criticised by Nigerians. This came after he  justified the use of AK-47 weapons by herders. Governor’s Convoy 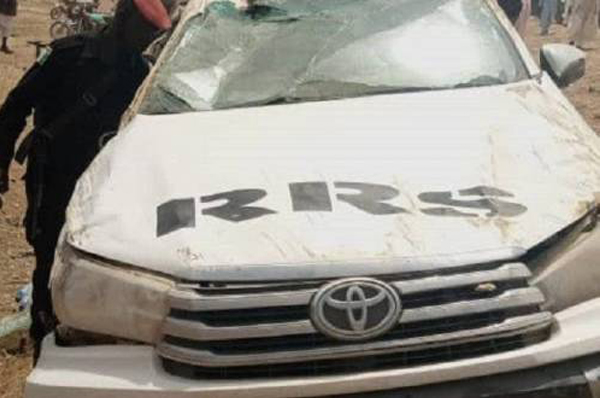 The governor, however, urged herdsmen not to carry AK-47 rifles. He clarified that he only made “a figurative allusion” to the use of the weapon. Governor’s Convoy

The Governor described the Fulani people as humble, simple, and humane. He vowed to do everything possible to make sure he protects and supports them. The governor said he has no apology for kicking against the labelling of Fulanis as kidnappers and killers. He said it is unfair to label a particular ethnic group as criminals as such action can breed disunity. Mohammed said over the years, Fulani herders have made sacrifices in their pastoral venture. They provide the needed protein through the supply of beef. Governor’s Convoy