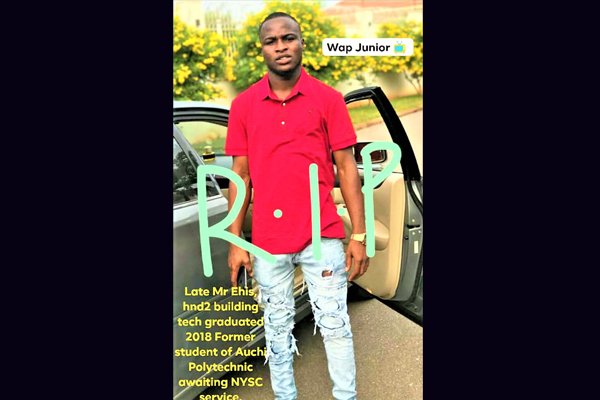 A graduate of the Federal Polytechnic, Auchi, Edo state, identified simply as Ehis has died in  fatal car accident.

According to report, he was crushed to death after a lorry fell on his Lexus car on Saturday, January 26th at Ewu Hills, Benin-Auchi express road in Edo.

It was also reported that some other occupants in the vehicle including friends of the deceased, were rescued alive.

Ehis was a graduate of Building technology with a Higher National Diploma.  He passed out from the institution last year 2018 and was awaiting call up for  his National Youth Service Corps (NYSC) before the unfortunate incident which claimed his life. 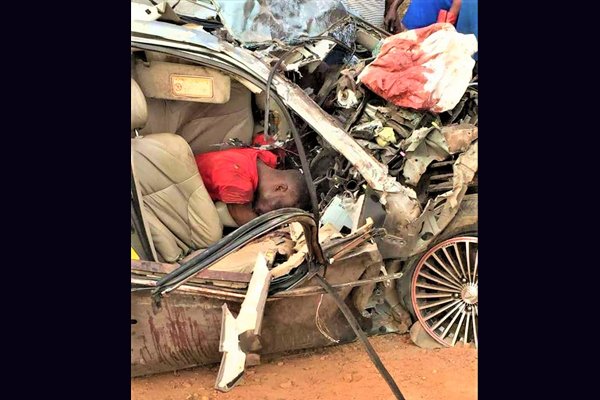 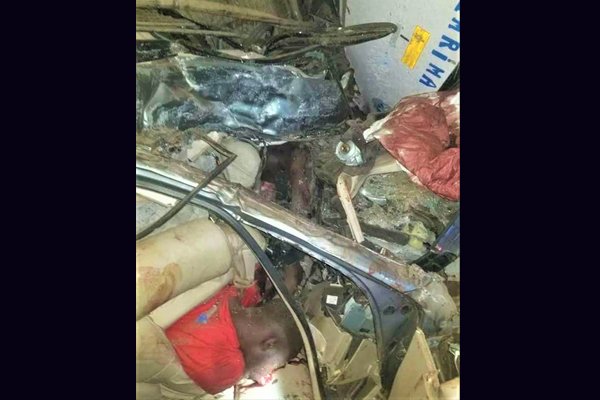 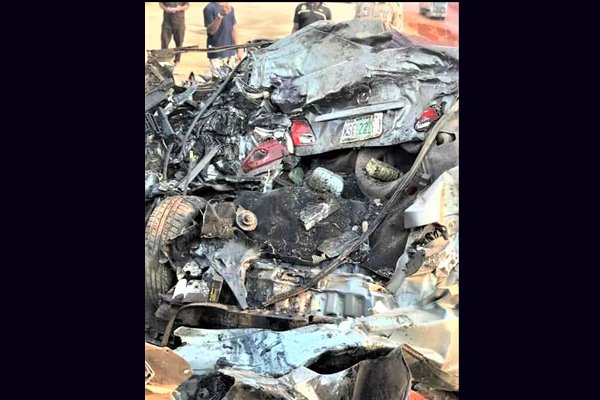 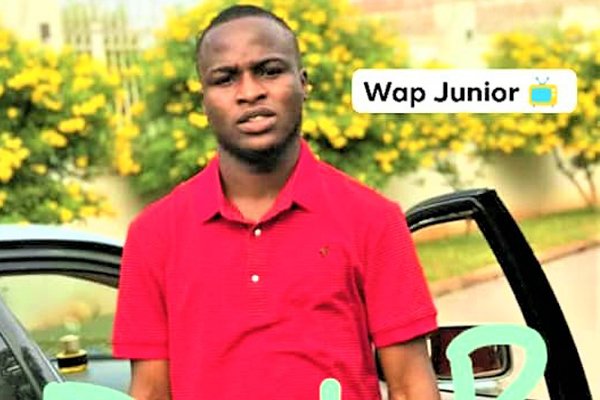 2019 Ranger Rover SV Coupe : This Much Anticipated SUV Will No Longer Be Manufactured