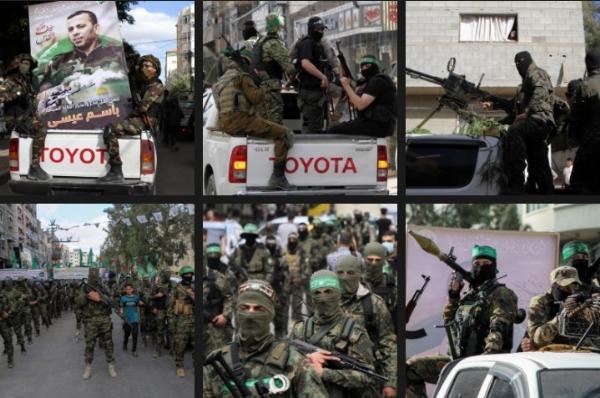 Armed Hamas militants cruise atop Toyota Hilux Trucks during military parade in Gaza to show off force, a day after ceasefire with Israel.

The Palestinian militants of al-Qassam Brigades, the armed wing of Hamas movement, rules the Gaza Strip.

Till this moment, US and Toyota can figure out how Hilux pickups gets into the hands militant groups around the world. 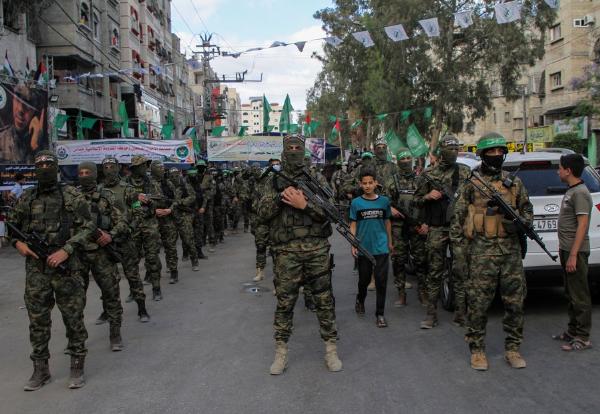 Palestinian militants of al-Qassam Brigades, the armed wing of the Hamas movement, held a military parade in Gaza on Saturday, a day after accepting a ceasefire with Israel after a 11-day fighting.

The military parade by Hamas, which rules the Gaza Strip, was intended to show off their force. It was also a way to show its unyielding defiance of Israel as a stronger power. 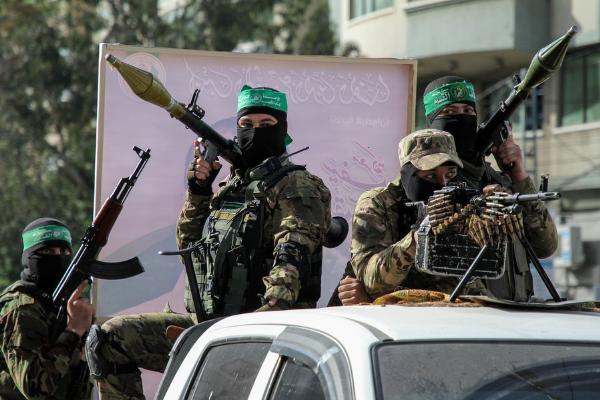 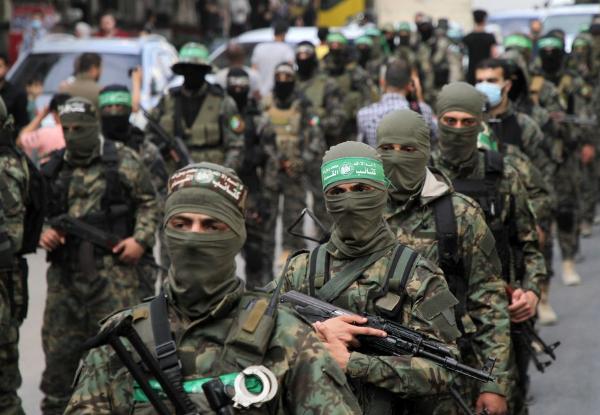 The Toyota Hilux, both the old and modern versions, seems to be a favorite amongst soldiers as well as militant groups around the world due to its efficiency and quality.

Till this moment, the United State government and Toyota can figure out how the iconic pickups gets into the hands militant groups around the world. 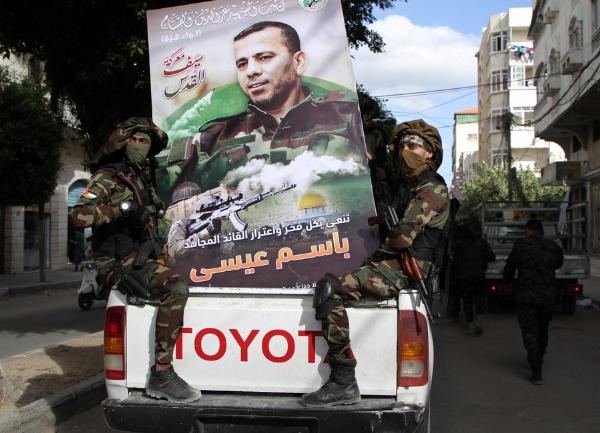 The Hilux is so efficient that a Chad-Libyan war was named Toyota War after helping Chad to win a war against Libya, who boasts a more powerful armaments, including tanks. 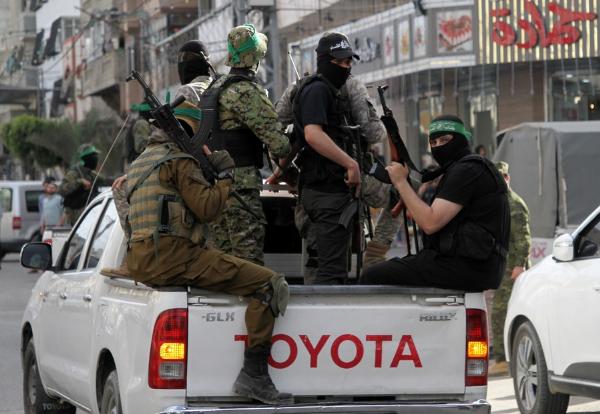 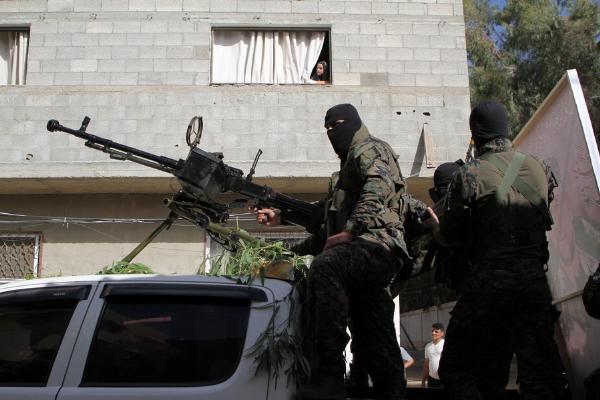 The Toyota War is about how Chadian troops with just 400 Hilux defeated the more superior Libyan forces equipped with Soviet-era millitary tanks.

The Toyota War can be described as the fight between David and Goliath. During the war, the Chadians lost 1000 men and just three of its 400 Hilux trucks.

In comparison, Libyan army lost 7,500 men. Billions of dollars worth of millitary tanks and aircrafts were also destroyed or captured.