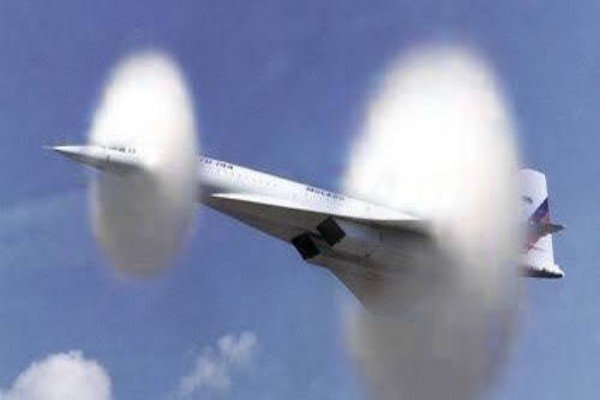 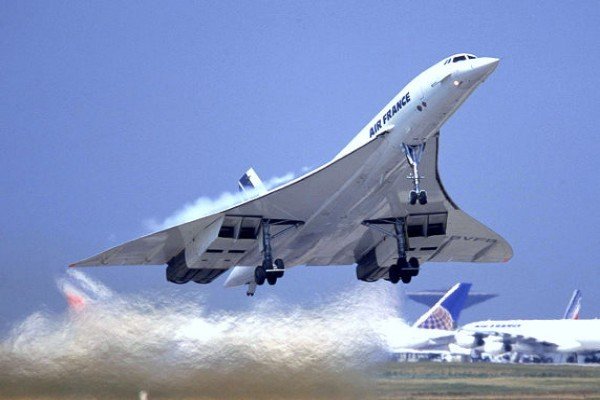 Air France and British Airways were the only airlines to buy and fly the retired Concorde ,a supersonic passenger  airliner that was designed to transport passengers at speeds greater than the speed of sound, from 1976 until 2003.

It was retired in 2003, 3 years after the crash of Air France Flight 4590 plane, in which all 100 passengers, 9 crew members and 4 people on the ground were killed . It was the only fatal accident involving Concorde.

One other reason why supersonic flight has never taken off again is due to the sonic boom. The boom was one of Concorde’s failings when it was still in service . The sound rattled and broke windows and also frightened both humans and animals.

The thunderous sound was caused by series of shock waves coming from the Concorde’s nose, wings and engines as it flies faster than the speed of sound (1,240kph, 770mph or Mach 1, at sea level). 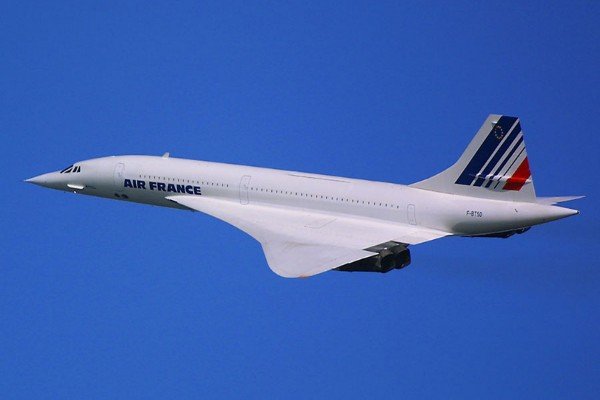 Several groups are now trying to bring supersonic transport back by reducing the sound of the shock wave to what it describes as a low boom.

By 2021, US NASA hopes to fly a small experimental supersonic plane fitted with some modifications while Boom Supersonic is also developing a 55-seat plane which it claims will halve the flight time from San Francisco to Washington DC to just two-and-a-half hours.