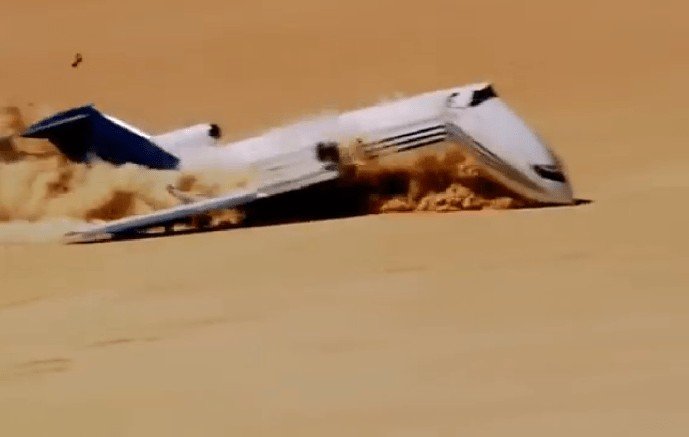 Do you know the best and safest place to sit in an aircraft ?

The Discovery Channel did an experiment in 2012 where they deliberately crashed a Boeing 727-200 airliner loaded with test dummies and sensors.

The experiment was designed for scientists to study the crash-worthiness of the aircraft’s airframe and cabin as well as the impact of crashes on the human body.

The aircraft’s original owner was Singapore Airlines before being sold to last US’s Broken Wing LLC of Webster Groves, who planned and executed the experiment.

The Boeing 727 airliner took off with the flight crew and a small group of passengers with a Chase Plane following close behind.

They later parachuted to safety and flew the aeroplane by remote control from the Chase Plane to the crash site. 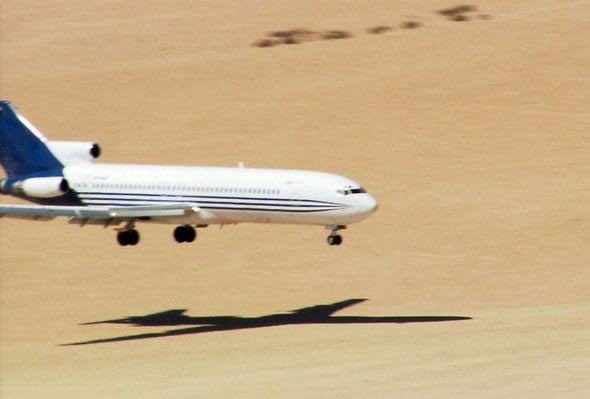 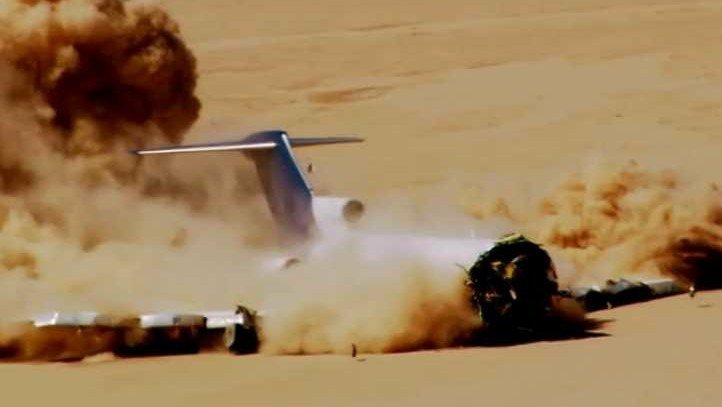 The aeroplane hit the ground at 140 miles per hour ( about 230 km/h), breaking up into several sections.

The conclusion for this test with the front hitting the ground first was that passengers at the front of an aircraft would be the ones most at risk in a crash.

Passengers seated closer to the airplane’s wings would have suffered serious but survivable injuries.

The test dummies near the tail were largely intact meaning passengers there are likely to suffer minor injuries unlike those in front.

In other crashes where the tail or back of a plane hits the ground first, the reverse might apply.

Which side of the plane is your favourite and why?

Is This The New Way Of Parking ? (Photo)