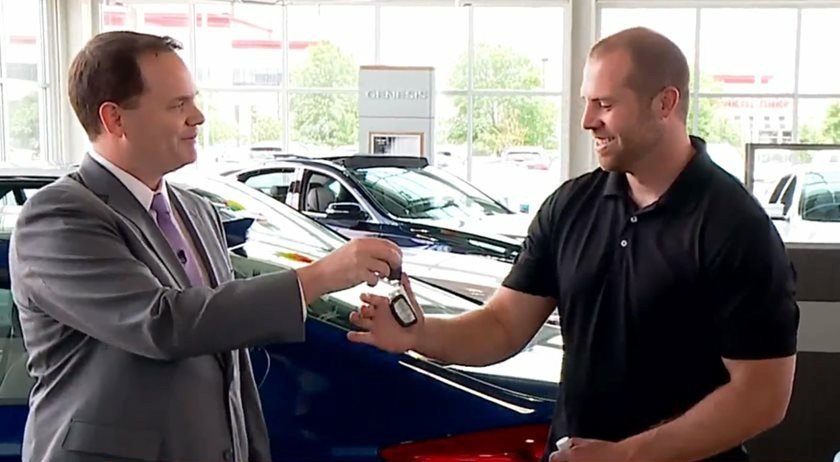 The Ed Napleton Automotive Group has now rewarded Mr Jason Seaman for his heroics with a brand new 2018 Hyundai Elantra.

They will also donate $25 for every car sold between Memorial Day and Father’s Day to the 13-year-old girl’s treatments who was shot 7 times during the shootings.

“As I read more and more about Jason, I heard him say he didn’t think what he did was that heroic because it was the only acceptable action to take”

The unnamed suspected shooter who asked to be excused during a science test returned with two handguns and started firing, striking a girl and Mr. Seaman, who was shot 3 times before tackling him to the ground. 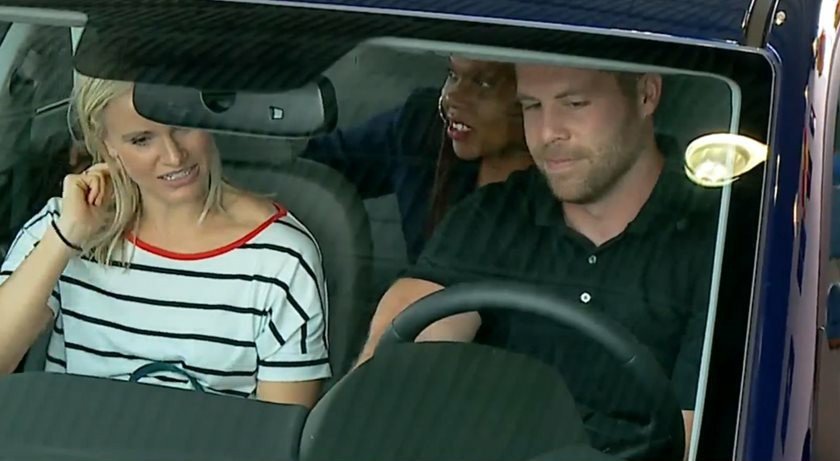 Mr Seaman still doesn’t think of himself as a hero .He also said :

“People just want to say thank you and be nice”

“I don’t like the attention. It’s not that I’m not receptive to it. I’d rather be the guy who just moves around and nobody notices. But it’s just people being nice, so I think I can be OK with that.”

A Toyota Camry Crashes Into A House Fence At Lawanson, Lagos (Photos)

Mr. Shaa Buys A Car For His Sex Doll (Photos)