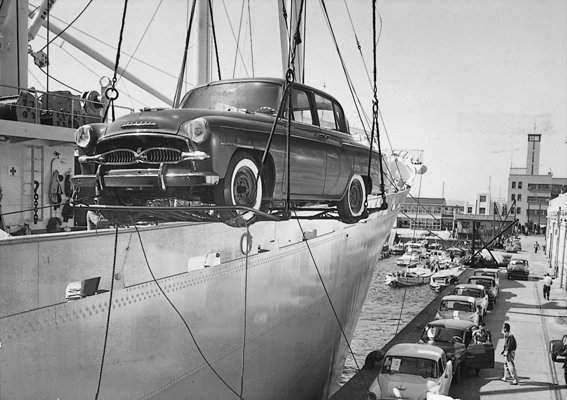 Toyota is the largest automobile company in the world and it is four times as large as Tesla. They have a market capitalization of $199 billion.

They have received an award for being the vehicle to last the longest. Toyota went to America in 1957 and they have created over 300, 000 jobs in the united states alone.

They invest $1 million every hour to develop and research within their company.

We all have our stories to tell. Here are some of the historic events of Toyota Motors Corporation.

Meanwhile, you can read up “Top 10 Richest Car Companies In The World”

1. Signing of patent transfer agreement between Toyota and Platt
(1929) 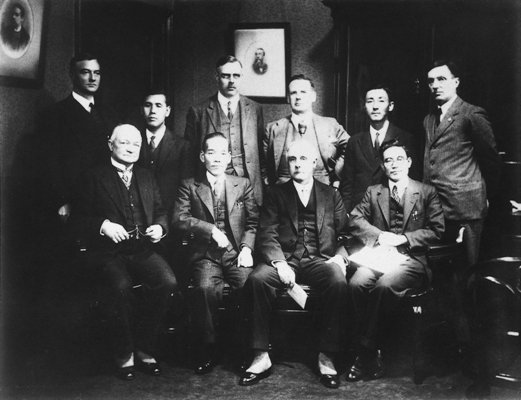 2. Completion ceremony of the Toyoda Model A1 passenger car prototype
(1935) 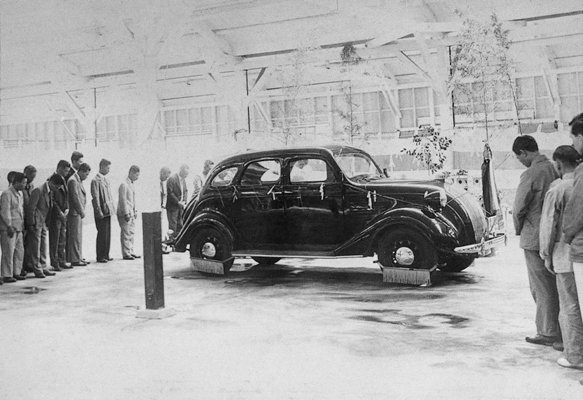 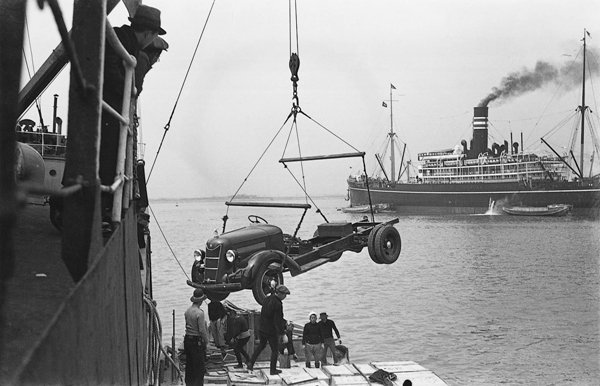 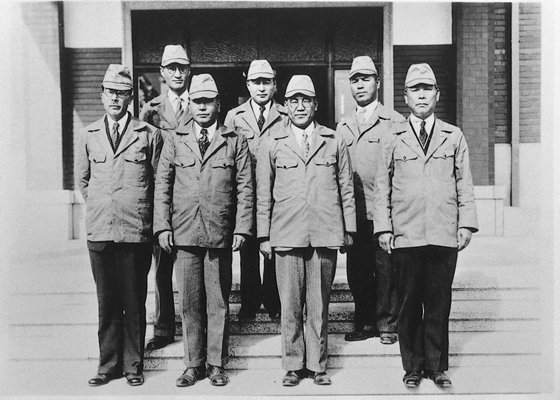 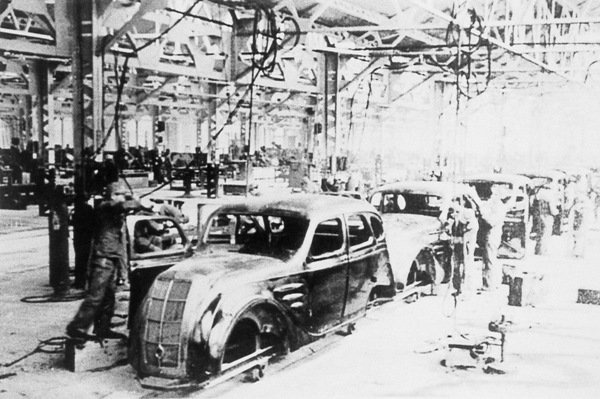 You may also like: Top 3 Auction Companies Nigerians Buy Tokunbo Cars From 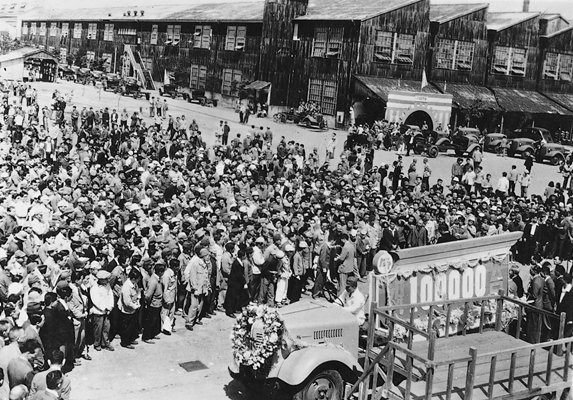 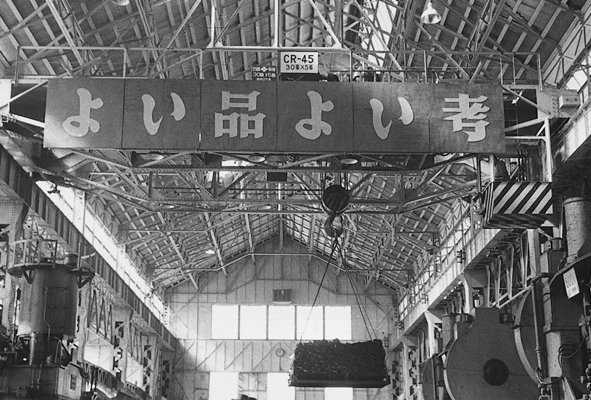 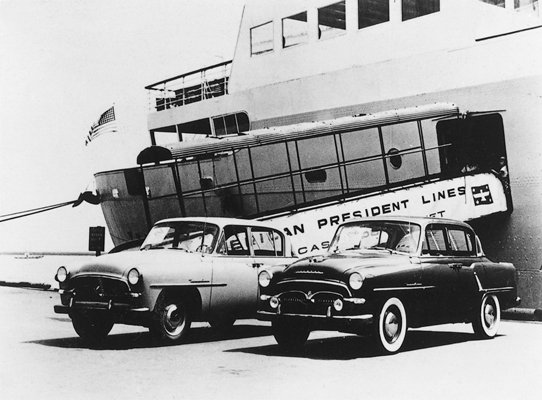 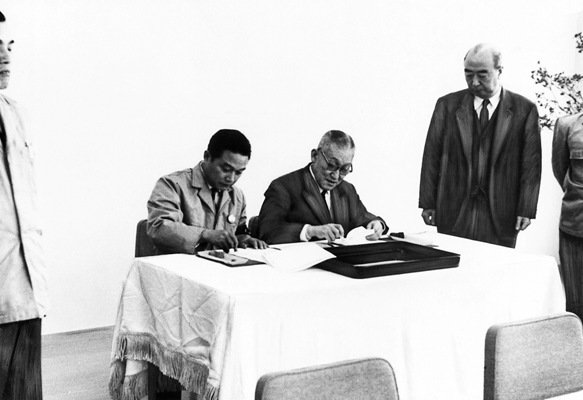 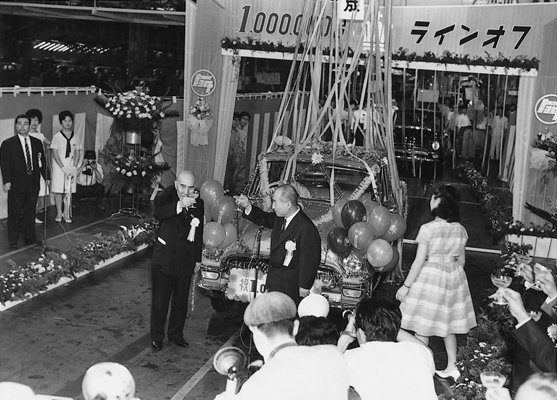 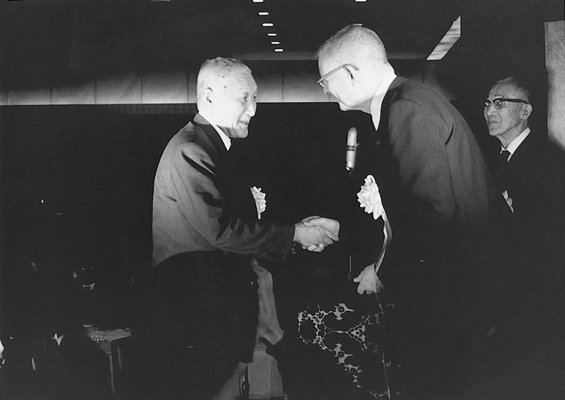 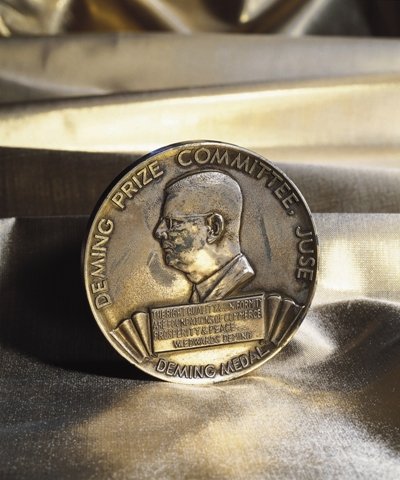 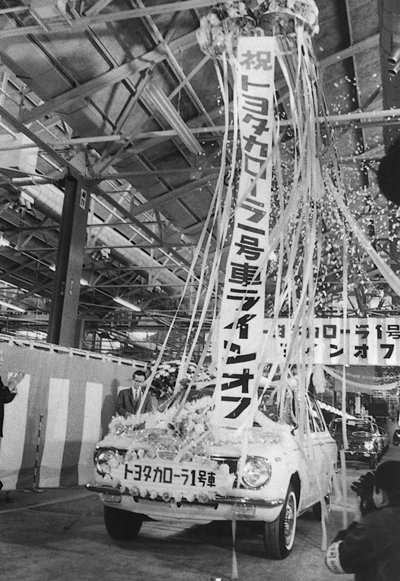 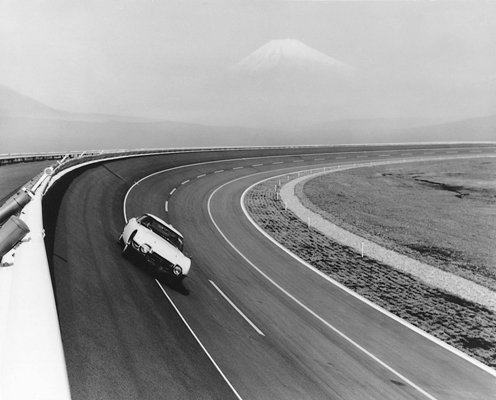 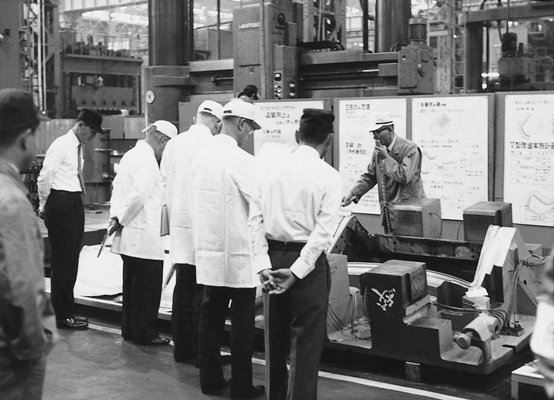 17. Line-off ceremony for the first production Celica and Carina vehicles
(1970) 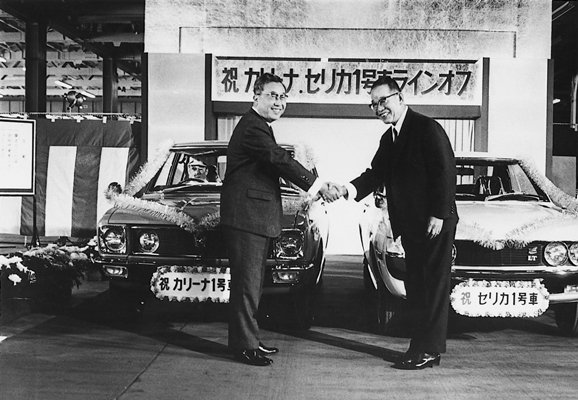 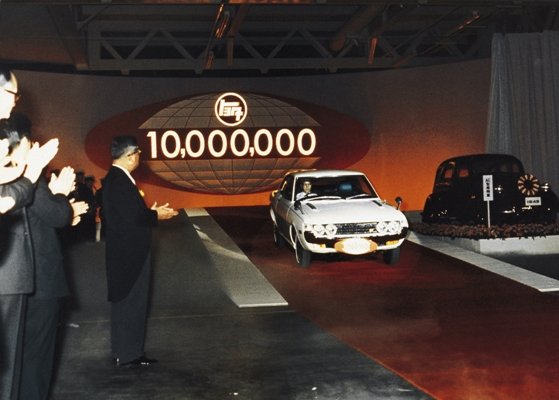 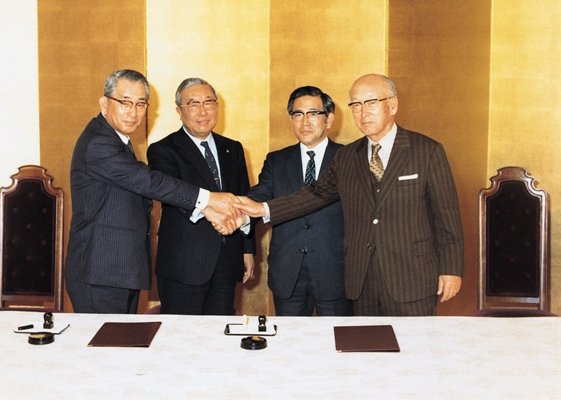 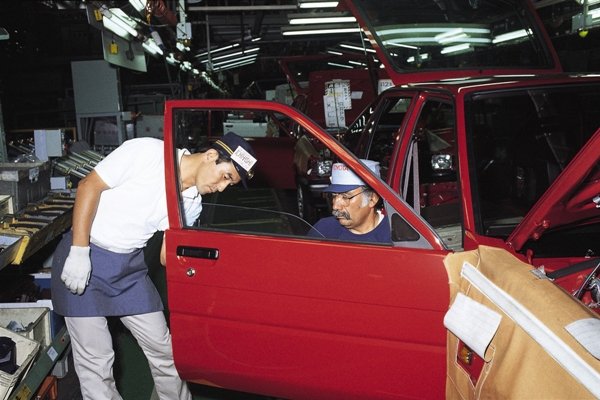 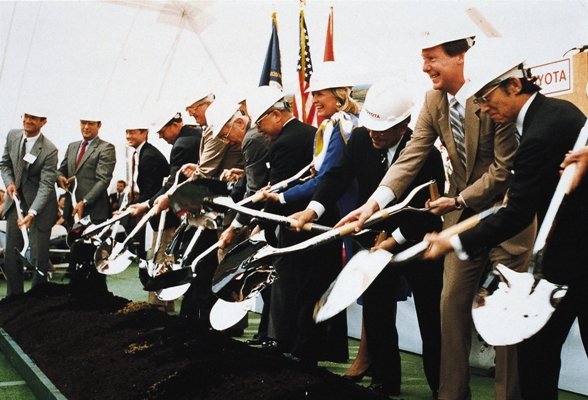 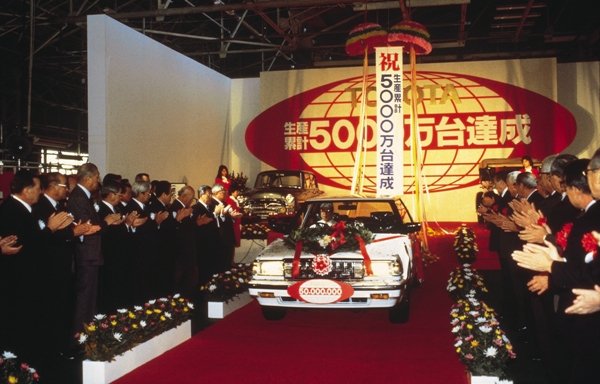 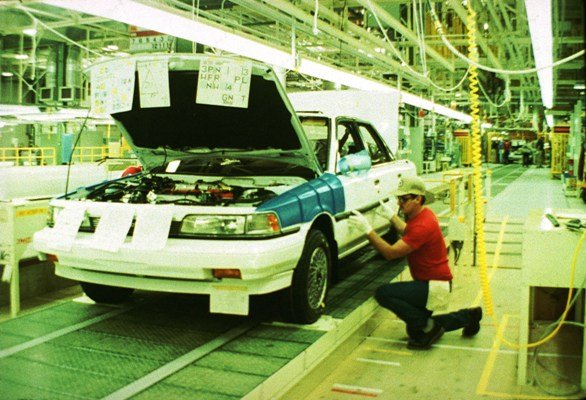 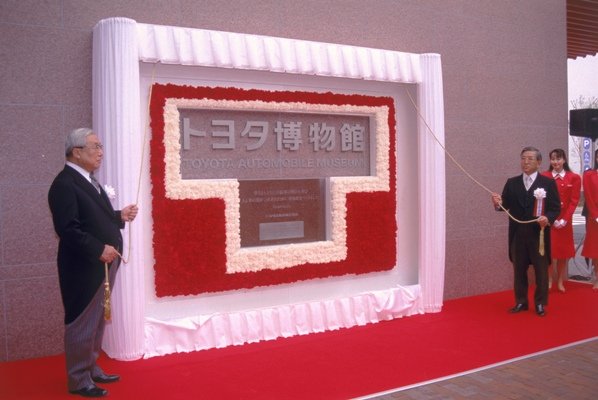 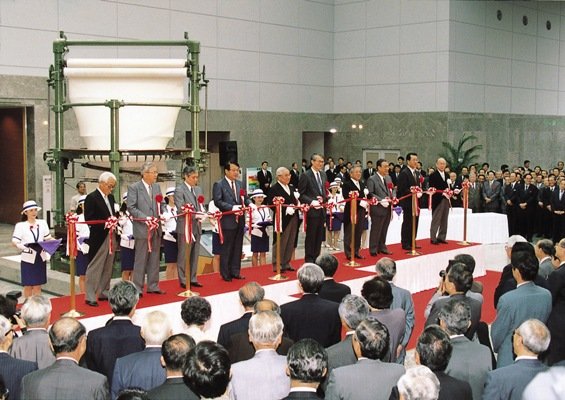 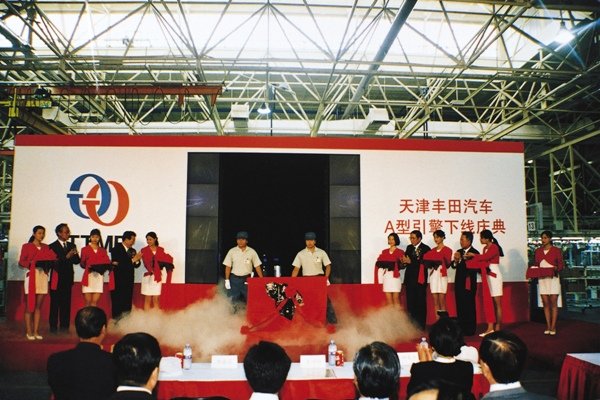 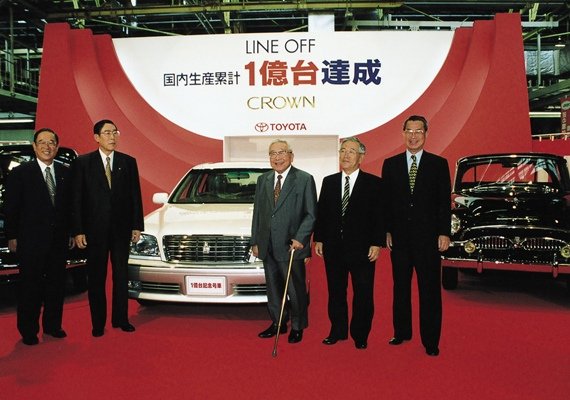 On This Day 83 Years Ago, The Volkswagen Car Company Is Formed And Opened By Adolf Hitler

The History Of Lexus And Milestones Reached From 1989 To 2019