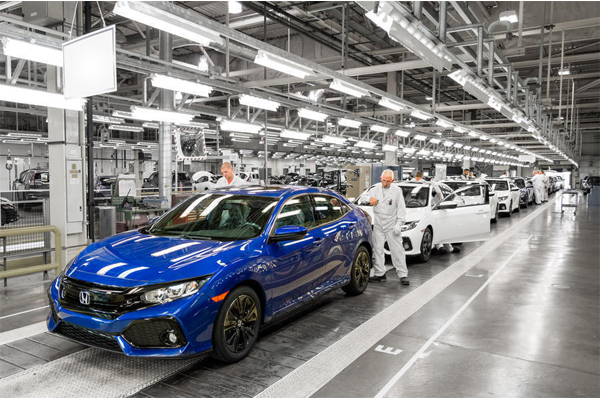 Honda is selling its Swindon car plant in the UK to property developer Panattoni, handing a potential lifeline to the site’s 4,500 workers.

Panattoni is promising to invest more than £700 million in the site.

The Japanese group has been searching for a buyer for the former Spitfire plant, which it bought in 1985, since announcing plans two years ago to close the facility this summer.

Panattoni is Europe’s largest developer of new-build industrial and logistics facilities. It has already constructed and developed large-scale sites for businesses. Some of such businesses include Amazon, the Co-op, Marks and Spencer, Sainsbury’s and TK Maxx.

Honda plans to end vehicle production at the end of July this year. Following this will be the decommissioning process, with a view to handing over the site to Panettoni in spring 2022. 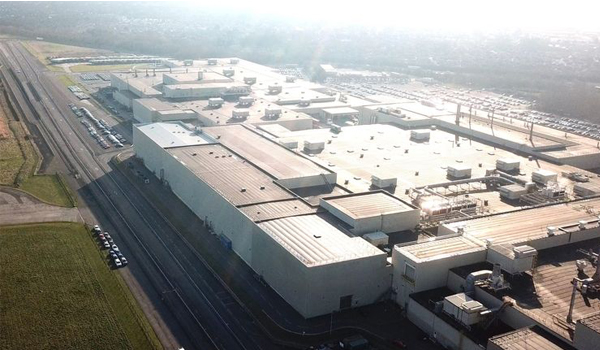 James Watson, Development Director for Panattoni, said: “Panattoni is committing to invest over £700 million into the site to attract new employers and provide for existing businesses looking to expand in Swindon. We will be working very closely with Honda and Swindon Borough Council, along with the community and its representatives to regenerate the site.”

Panattoni managing director Matthew Byrom added: “The acquisition of the 370-acre Honda facility demonstrates our capabilities to work at scale. The redevelopment of this strategic employment site will deliver thousands of new opportunities. Some of these opportunities are in roles which underpin the operation of the local and regional economy.”

Honda confirmed news in 2019 that it would close its Swindon plant, which manufacturers the brand’s Civic family hatchback.

At the end of the current car’s lifecycle the Wiltshire factory will close. However, as a new eleventh-generation Civic model produced elsewhere will be introduced. Only building one model, the Civic, was a significant factor in the Swindon plant’s closure, outlined at the time by Honda UK’s managing director, David Hodgetts.

The Japanese brand said that it had taken the decision “with a heavy heart” back in May 2019. The planned closure initiated a consultation process, with 3,500 job cuts as a result of the decision.