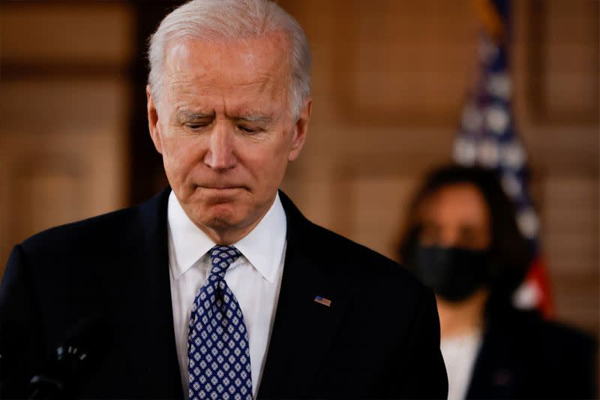 Two politicians are urging president Joe Biden to follow California’s lead and set a date when people will no longer be allowed to buy new gasoline-powered vehicles. Petrol Cars

Indeed, the shift to electric vehicles is underway. However, California’s two US senators are looking to expedite it.

According to a report from the Reuters news service, the two senators are pressing President Biden to set a date by which new gasoline-powered vehicles will no longer be sold in the US.

California’s two US senators, Dianne Feinstein and Alex Padilla, both Democrats, have sent a letter to President Biden. In the letter, they urged him to set a date for when gasoline-powered vehicles will no longer be sold in the US. 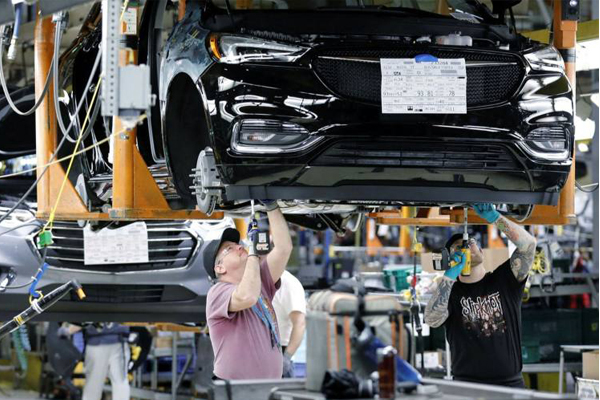 Last fall, California said that after 2035, no new gas-powered vehicles will be sold in the state. The senators asked Biden to follow California’s lead. Petrol Cars

The senators also asked Biden to restore California’s leadership on emissions standards, leadership that was eroded by the Trump administration.

Senators Dianne Feinstein and Alex Padilla sent the letter to President Biden today. In the letter, they asked the president to follow California’s lead on the transition to electric vehicles. 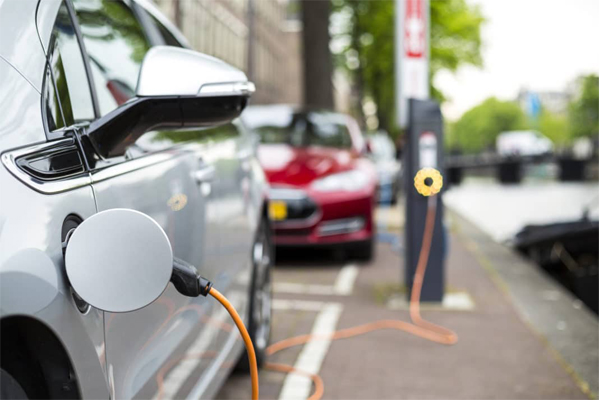 Biden hasn’t said that he will commit to any timeline for a sales ban of gas-powered vehicles. However, his campaign site during the Democratic primary did say he aimed to develop “rigorous new fuel-economy standards. It is aimed at ensuring 100 percent of new sales for light- and medium-duty vehicles will be electrified.” By lacking a timeline for that goal, Biden was in the minority of those in the Democratic primary.

The senators requested that the emissions standards which California and several automakers—including Ford, Honda, Volkswagen, Volvo, and BMW—agreed to last summer be made the federal standard.

Those automakers and California agreed to increase average fuel economy to 51 mpg by 2026. On his first day in office, Biden signed an executive order directing the government to revise fuel-economy standards.