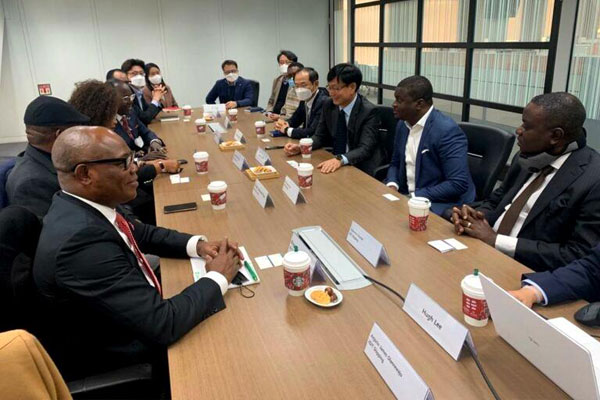 A delegation from Akwa Ibom State, led by members of the Ibom Deep Seaport Committee, is now in Seoul, South Korea.

They are in South Korea to advance Governor Udom Emmanuel’s vision for the seaport’s quick fulfillment.

They are part of the Nigerian delegation visiting Seoul, South Korea, for the Maritime Sector and Harbour Development program. 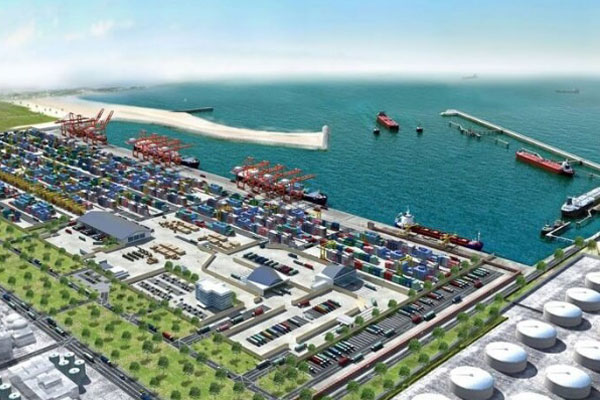 The visit will also allow Akwa Ibom State to benefit from the growing bilateral connection between Nigeria and South Korea, particularly in the areas of marine security and economic growth, according to Commissioner Akan Okon.