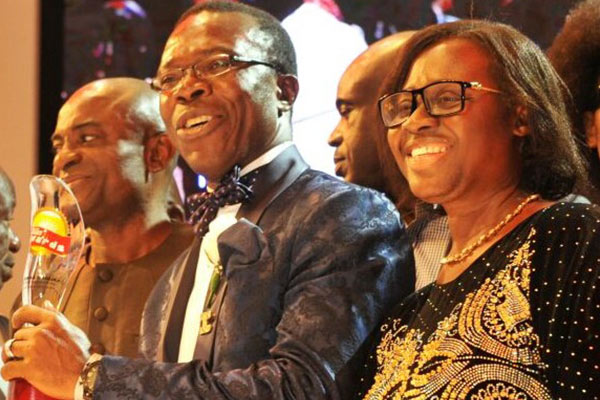 The board and the entire Executive team of Coscharis Group have announced the sudden death of its Vice President, Mrs Charity N. Maduka.

Until her death, Mrs Charity Maduka, was the Vice President of the Coscharis Group, a position she has held as the co-owner of the conglomerate since its inception.

She was also the Executive Chairman / COO of two of the subsidiaries of the Coscharis Group, namely the Coscharis Beverages Limited and Coscharis Properties Limited, a position she has held since 2005.

The passing of Mrs Maduka was confirmed in a statement released by Coscharis Group “With gratitude to the Almighty God and total submission to His will, the board and the entire Executive team of Coscharis Group hereby announce the sudden death of our Vice – President, Mrs Charity Maduka. She died peacefully in her family home in Nnewi, Anambra State, Nigeria on the evening of Saturday 27 November, 2021. She was born on January 15, 1958.”

“Further details will be announced by the family at a later time.”

“Our condolences go to our President / CEO, Dr. Cosmas Maduka and his family.”

Mrs. Charity N. Maduka is the Vice – President of the Coscharis Group since its inception as the co – owner of the conglomerate.

In her capacity, she was once the Executive Director supervising the Administrative, Legal, Works / Maintenance, Export, Technologies teams of the organization between 1984 and 2003. Under her tutelage, she was able to grow the business by creating value via the various strategic departments she supervised within the organization. 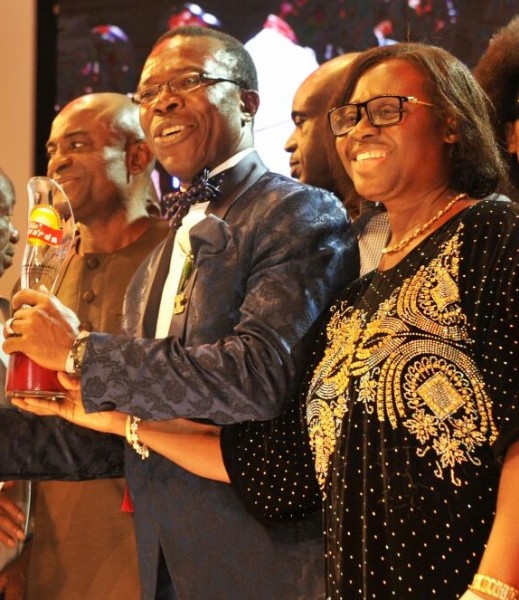 As a board member of the group, in the year 2005, she later became the Executive Chairman / COO of two of the subsidiaries of the Coscharis Group namely Coscharis Beverages Limited and Coscharis Properties Limited respectively which she managed till date.

She had a brief stint as a teacher at Akamili Central School, Umudim – Nnewi between October and December, 1981. Also at Tolu Primary School III, Tolu Village, Ajeromi Ifelodun / Apapa, LGA, Lagos between January 1982 – January 1983. She had equally attended various Leadership and Entrepreneurship training seminars / courses both home and abroad.

She is happily married since 1978 to her soul – mate in person of Dr Cosmas M. Maduka, the President / CEO, Coscharis Group and blessed with four wonderful sons and a daughter who are all intelligent children poised for greatness in life.

The entire team at AutoJosh, Nigeria’s authoritative car blog, sympathies with the President / CEO of Coscharis Group, Dr. Cosmas Maduka, his family and the entire Coscharis Group on the death of Mrs Charity N Maduka.