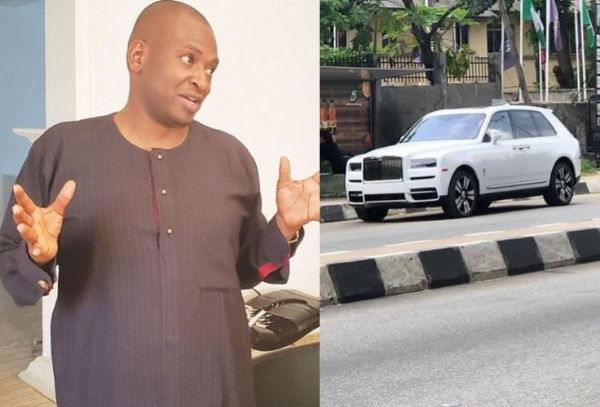 Ikoyi building collapse: Late Femi Osibona’s wife and brothers reportedly in a messy brawl over access to the billionaires properties.

Femi’s brothers allegedly denied the wife access to his apartment, which contains cash, keys to expensive rides, other vital documents. 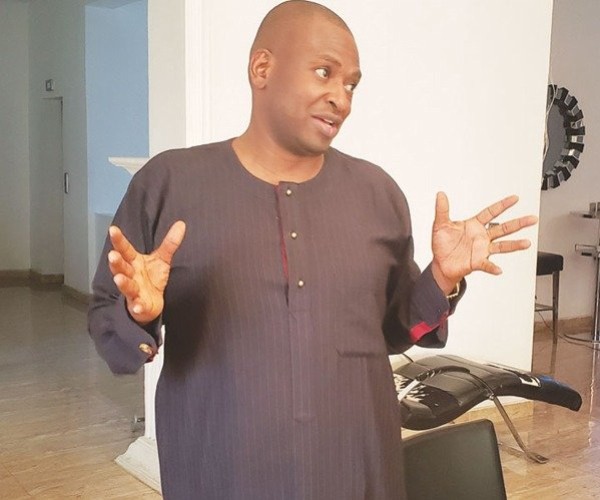 Crisis is reportedly brewing up in Femi Osibona’s family over the ownership of his property barely two days after the CEO of Fourscore Homes Limited was recovered from the rubble of the 21-Storey collapsed structure in Ikoyi and confirmed dead.

According to sources close to the family, who spoke with SaharaReporters, his wife and the deceased relations are reportedly fighting over the ownership of his property. 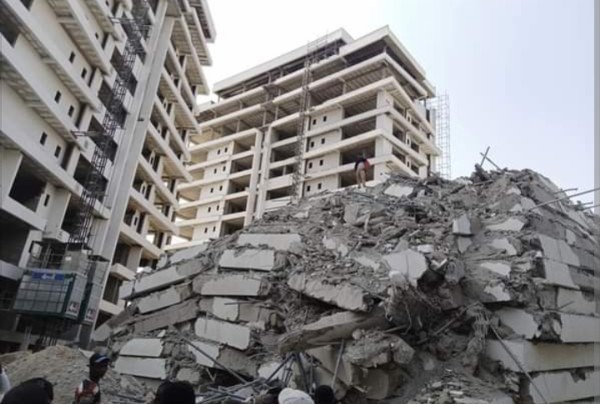 Mrs Osibona, who had four children for the late Femi and had just flown in into the Nigeria following the death of her husband, was denied access to the Ikoyi residence of the late developer by his siblings. 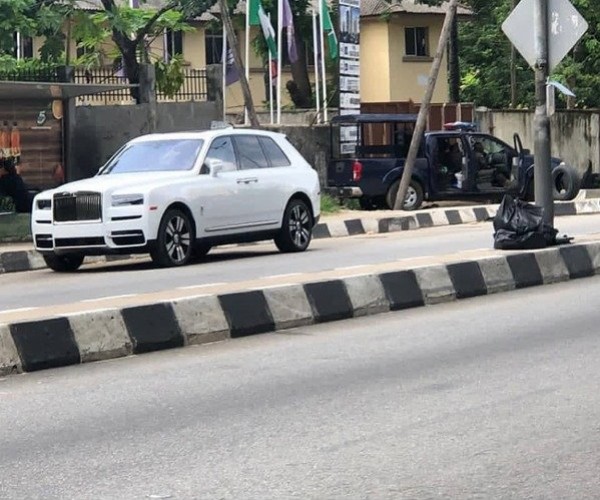 This Rolls-Royce Cullinan is one of several exotic cars owned by the late Developer.

According to the sources :

“The brothers and wife of Femi Osibona are fighting over access to bank details of the deceased and keys to expensive vehicles. This is despite the fact that the man has a wife and four kids.

“The body is yet to be buried; they are already fighting over his property. His wife was at the site yesterday, shouting at his brothers. I think there are loads of cash in the house. 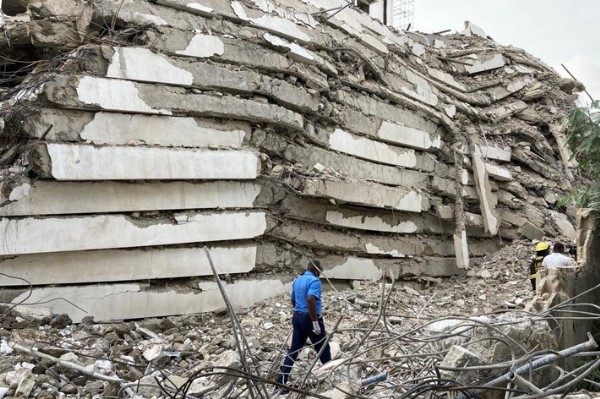 “Femi’s brothers have stopped his wife and daughter from getting into his apartment. It is such a mess that money has become the root of all this evil. The brother asked the wife to go and stay at the hotel and she claimed she has no money to go there.

The woman came to the house with MOPOL; the family also engaged the services of MOPOL. On each side, there were about twenty people shouting on one another. They have also engaged a popular lawyer on the matter.”