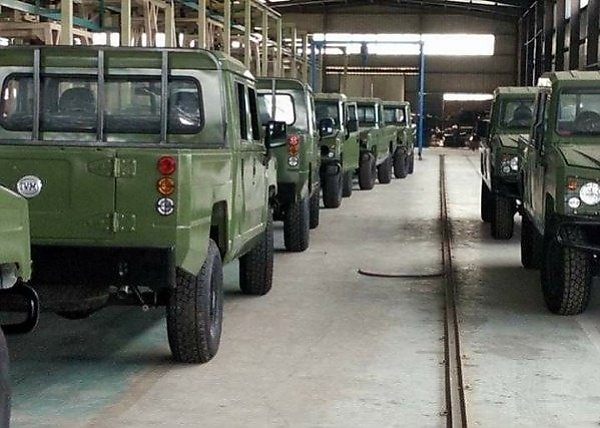 Innoson got an order in 2019 to supply IVM vehicles valued at $4.7 million for the officers of Sierra Leone Armed Forces.

Export of IVM vehicles outside the shores of Nigeria comes two years after President Buhari signed the AfCFTA agreement. 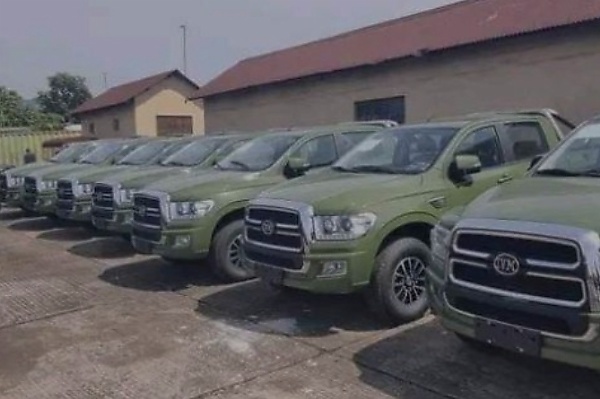 Back in 2019, Nnewi-based indigenous automaker, Innoson Vehicle Manufacturing (IVM) got an order to supply made-in-Nigeria vehicles valued at $4.7 million for the officers of the Republic of Sierra Leone Armed Forces (RSLAF).

The order was made by Sierra Leone during a working visit to Innoson Vehicles led by Edward Soloku, Minister of Internal Affairs and Isaac Ken-Green, president of Sierra Leone Road Transport Corporation (SLRTC).

Now, the first batch of IVM vehicles manufactured for the government of Sierra Leone has been delivered to the West African country. The vehicles, which arrived in Freetown on November 21, 2022, left the seaport on Monday for distribution to military officers across the country.

The arrival of the Innoson vehicles in capital and port city, Free Town, makes Sierra Leone the first country in the whole of West Africa whose armed forces are using the Made-in-Nigeria Innoson Vehicles.

Head of Corporate Communications, Innoson Group, Cornel Osigwe, in a statement said that the military vehicles was built on request by Sierra Leone Government led by President Julius Maada Bio.

The export of Innoson vehicles outside the shores of Nigeria is coming two years after President Muhammadu Buhari signed the AfCFTA agreement in July, 2019. In addition to attracting investment, AfCFTA also promises to boost trade reduce poverty, and increase shared prosperity in Africa.