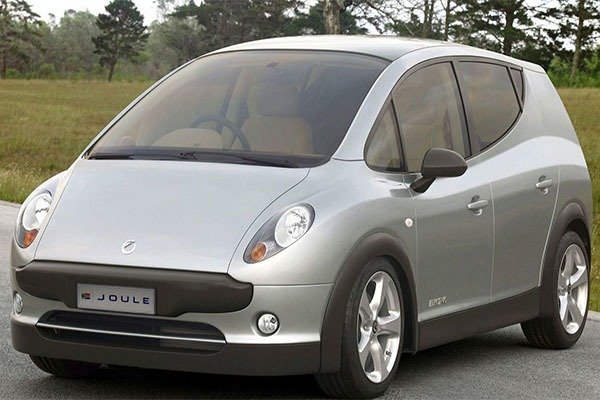 Who would have known that South Africa had a homemade electric vehicle called Joule? Well here is the vehicle and it was a concept that made its way to the Paris Motor Show back in 2008. It met all safety requirements to bring the vehicle to production and it could have stunned the world back then. The question is what happened to the company and the car? Let’s take some history lessons and find out what happened.

Optimal Energy is a South African company based in Cape Town. It was founded by Kobus Meiring and 3 others in 2005 and they deal in the manufacture of automobiles. Their first car was the Joule electric vehicle which was the country’s 1st. The idea behind the creation was to make manufacture an electric car that is affordable in comparison to petrol engines cars. The prices of fuel skyrocket back then and the increase in taxes was also a contributing factor.

The project was government-funded and infact the project was part of the South African Department of Science & Technology (DST). Few private investors contributed to the project and the car was meant to go on sale in 2014 but the company was closed by 2012. Optimal Energy failed to get more investors for the project as it was seriously taking huge amounts of money due to the project becoming more expensive. This made the project to be pushed back several times before it was finally cancelled. With no investors, the South African government pulled the plug from the idea. They needed to focus on other things instead of using taxpayers on a project that may not yield immediate returns. 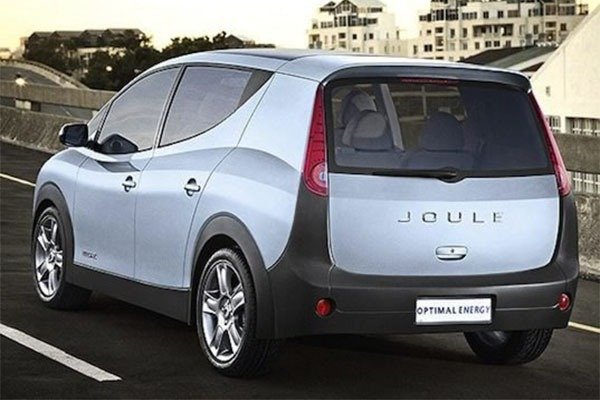 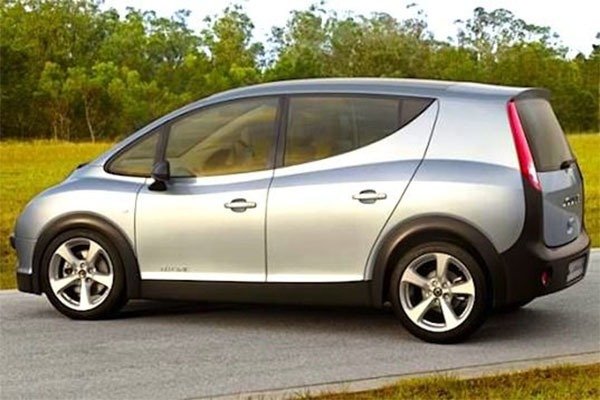 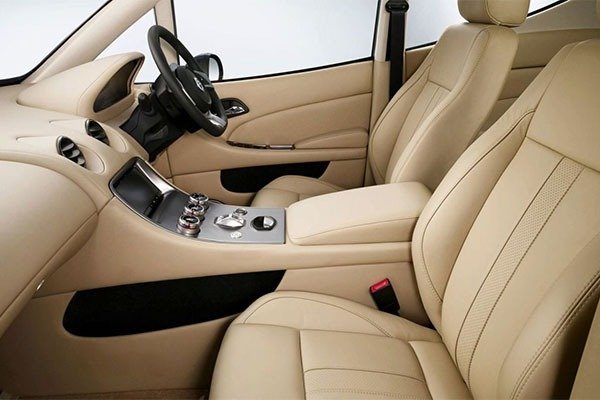 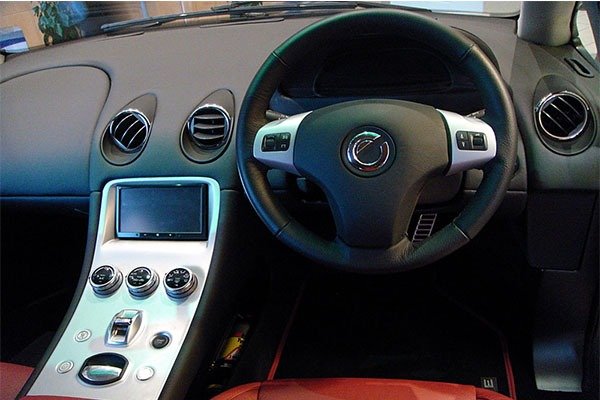 Throwback Thursday: Nissan Primera A Model That Is Long Gone